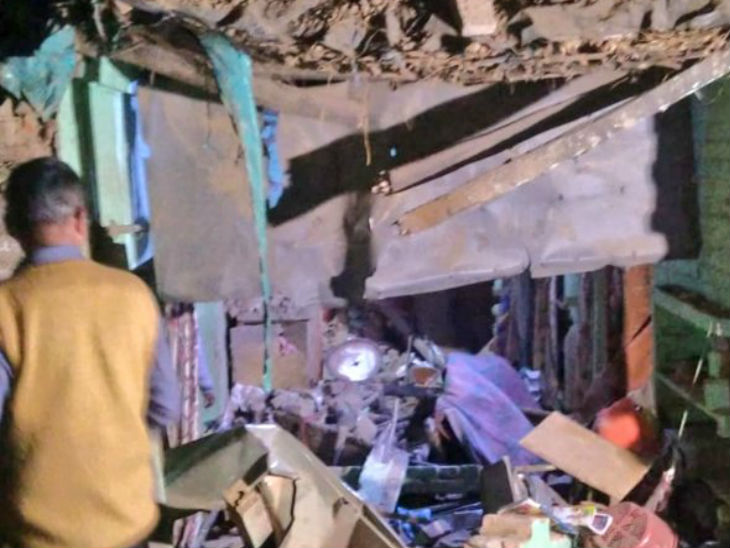 This photo is from Meerut. People gathered on the spot after the accident.

In the Meerut district of Uttar Pradesh late on Tuesday night, a sudden explosion in a house blew up the roof of four surrounding houses. Two people died in this accident, while more than 12 people were injured after being buried under the debris. This case is related to village Rasulpur in Phalavada area. On getting information about the accident, people ran and started saving people buried under the debris. On receiving the information, the police reached the spot and rushed the injured to the hospital. 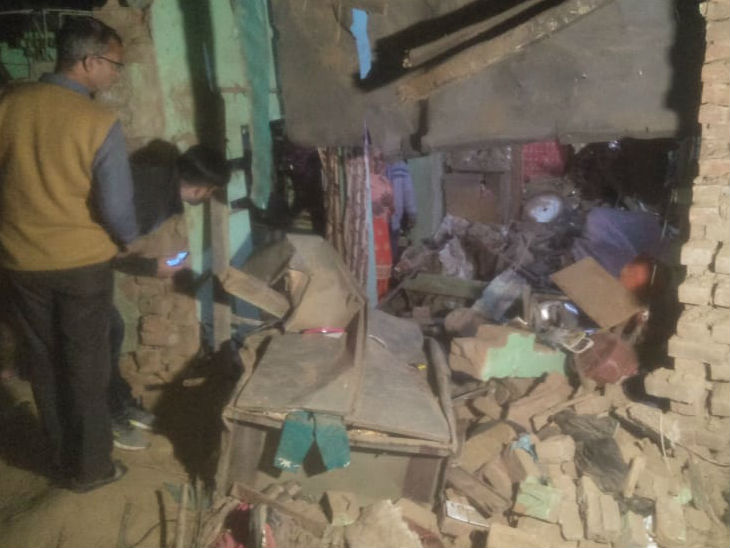 The investigation into the causes of the explosion continues

The blast took place in Nasir’s house in Phalavada village. Firecrackers were placed inside the house, which exploded. However some villagers say that the accident occurred due to the bursting of the gas cylinder. Investigation is going on to find out the exact cause of the accident. After the blast in Nasir’s house, the roofs of his neighbors Sabir, Ejaz, Nisar and Salek blew up. The four family members were buried in the rubble of the house. Apart from the injured Nasir’s wife and daughter, two other injured have been admitted to SDS Global Hospital in Modipuram. Where the condition of a child remains worrisome, he is placed on a ventilator.

Father and son died in an accident

Nasir and one of his sons died in the accident, although this has not been officially confirmed yet. Nasir’s wife’s condition is also critical, she is kept in the barn ward of the hospital. Forensics team has investigated on the spot. The police of the police station says that only after investigation, the exact situation will be known as to how the explosion occurred. The injured have been admitted to the hospital for treatment. 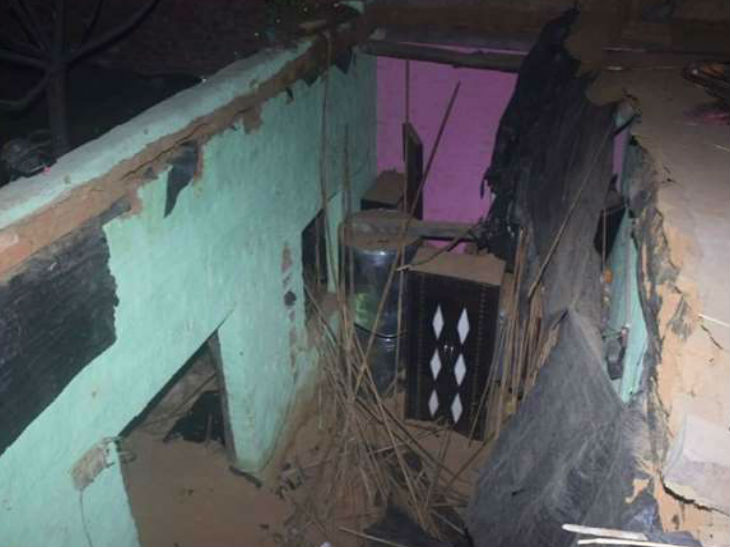 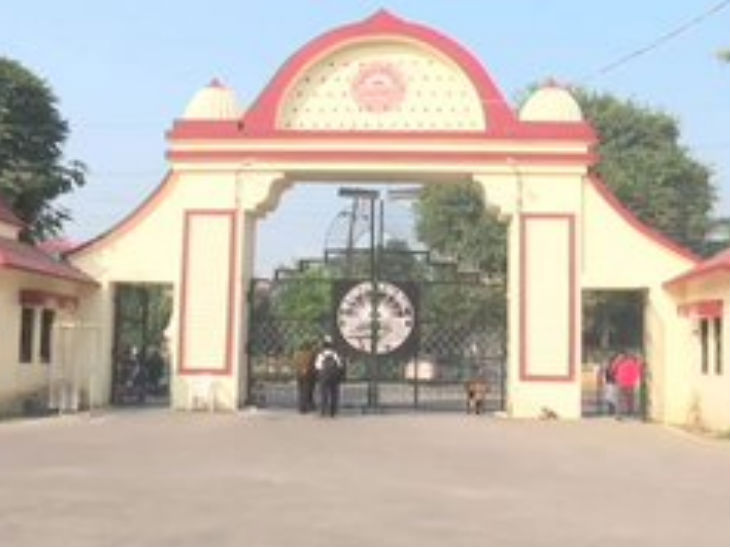 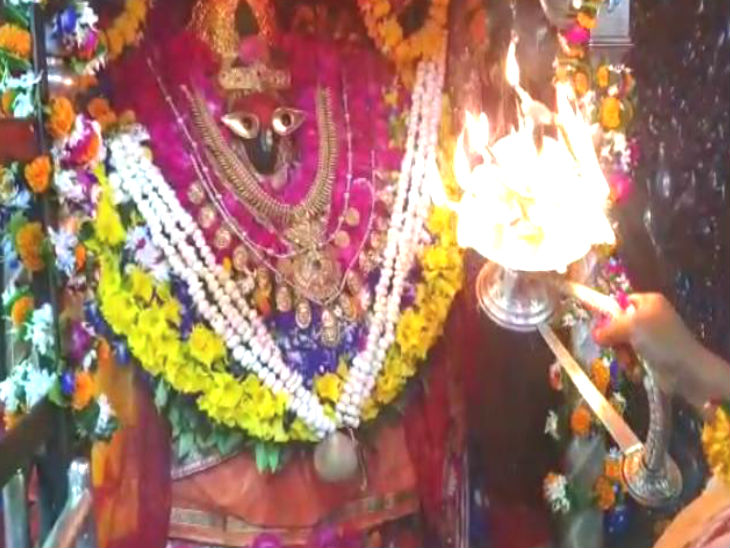