BERLIN: A global coronavirus vaccine rollout suffered a major blow Friday as Pfizer said it would delay shipments of the jabs in the next three to four weeks due to works at its key plant in Belgium.
Pfizer said the modifications at the Puurs factory were necessary in order to ramp up its production capacity from mid-February of the vaccine developed with Germany‘s BioNTech.
There will be “a significant increase” in deliveries in late February and March, the US group promised. The European Commission also confirmed that promised doses for the first quarter will arrive within the period.
But European Union nations, which are desperately waiting for more doses to immunise their populations against the virus that has already claimed almost two million lives worldwide, expressed frustration.
Germany, the EU’s biggest economy, voiced regret over the “last minute and unexpected” delay.
It urged the European Commission — which undertook joint procurement for the bloc — to “seek clarity and certainty” for upcoming shipments.
Six northern EU nations also warned in a letter to the Commission that the “unacceptable” situation “decreases the credibility of the vaccination process”.
The letter signed by ministers from Denmark, Estonia, Finland, Latvia, Lithuania and Sweden further asked the Commission to “demand a public explanation of the situation” from the pharmaceutical companies.
Across the Atlantic, Canada also said it was impacted by the delays, calling it “unfortunate”.
“However, such delays and issues are to be expected when global supply chains are stretched well beyond their limits,” said Canada’s Procurement Minister Anita Anand.
Pfizer/BioNTech’s vaccine, which was developed at record-breaking speed, became the first to be approved for general use by a Western country on December 2 when Britain gave it the go ahead.
After Britain rolled out its immunisation drive, the EU followed from December 27.
The latest shipment delay will likely add fuel to anger over the bloc’s vaccination campaign, which has already been criticised for being too slow compared to the United States or former EU member Britain.
The European Commission has also been accused of not securing enough doses early enough.
Just last week, the EU struck a deal to double its supply of the BioNTech/Pfizer vaccine to 600 million doses.
The urgency of immunising the population has grown over fears of virus variants first seen in South Africa and Britain, which officials warn are more infectious.
But vaccine makers had repeatedly warned that production capacity was limited.
While Pfizer is augmenting capacity at Puurs, its partner BioNTech on Friday secured authorisation to begin production at Germany’s Marburg.
The challenges of getting millions of vaccines around the world are also huge as the BioNTech/Pfizer jabs must be stored at ultra-low temperatures of about minus 70 degrees Celsius (-94 Fahrenheit) before being shipped to distribution centres in specially-designed cool boxes filled with dry ice.
Once out of ultra-cold storage, the vaccine must be kept at two Celsius to eight Celsius to remain effective for up to five days. 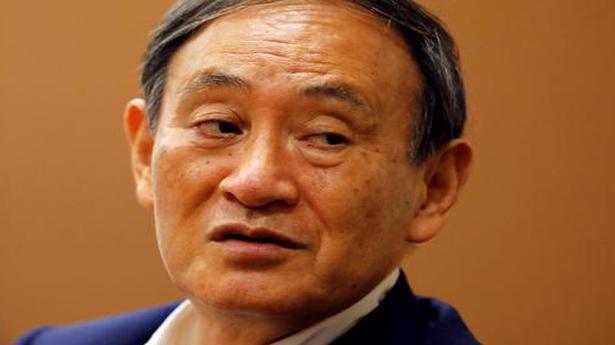