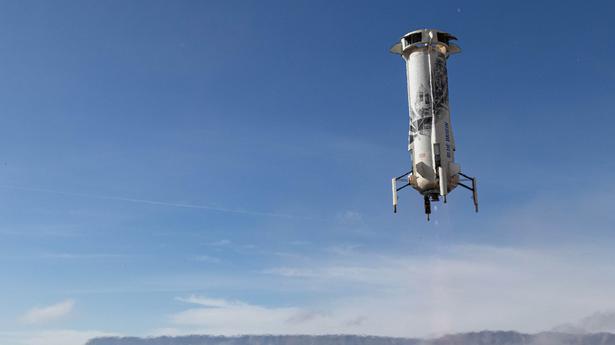 This mission will be a record 7th consecutive flight for this particular vehicle, and is slated to launch on October 13 after being cancelled twice last month due to technical issues.

Jeff Bezos’ aerospace company, Blue Origin, has announced the launch of its 13th New Shepard mission which will set a reusability record for its New Shepard rocket as it tests key NASA technologies.

This mission will be a record 7th consecutive flight for this particular vehicle, and is slated to launch on October 13 at 1:35 PM UTC (7:05 PM IST) after being cancelled twice last month due to technical issues. It will carry a total of 12 payloads to space and back, Blue Origin noted in a statement.

The latest mission will demonstrate NASA’s Deorbit, Descent, and Landing Sensor including testing the precision landing technologies that have been designed for future missions to the Moon including the Artemis program.

“This is the first payload to fly mounted on the exterior of a New Shepard booster rather than inside the capsule, opening the door to a wide range of future high-altitude sensing, sampling, and exposure payloads,” the aerospace company said.

The tests will determine how the sensors, computers, and algorithms are functioning to help a spacecraft land on the Moon. They are expected to provide a spacecraft’s location and speed as it moves towards the lunar surface to help it land autonomously within 100 meters of a chosen point. 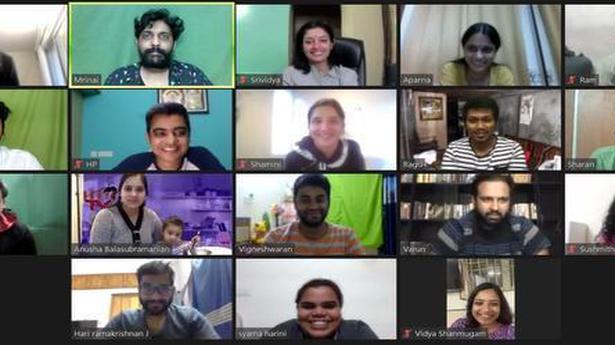