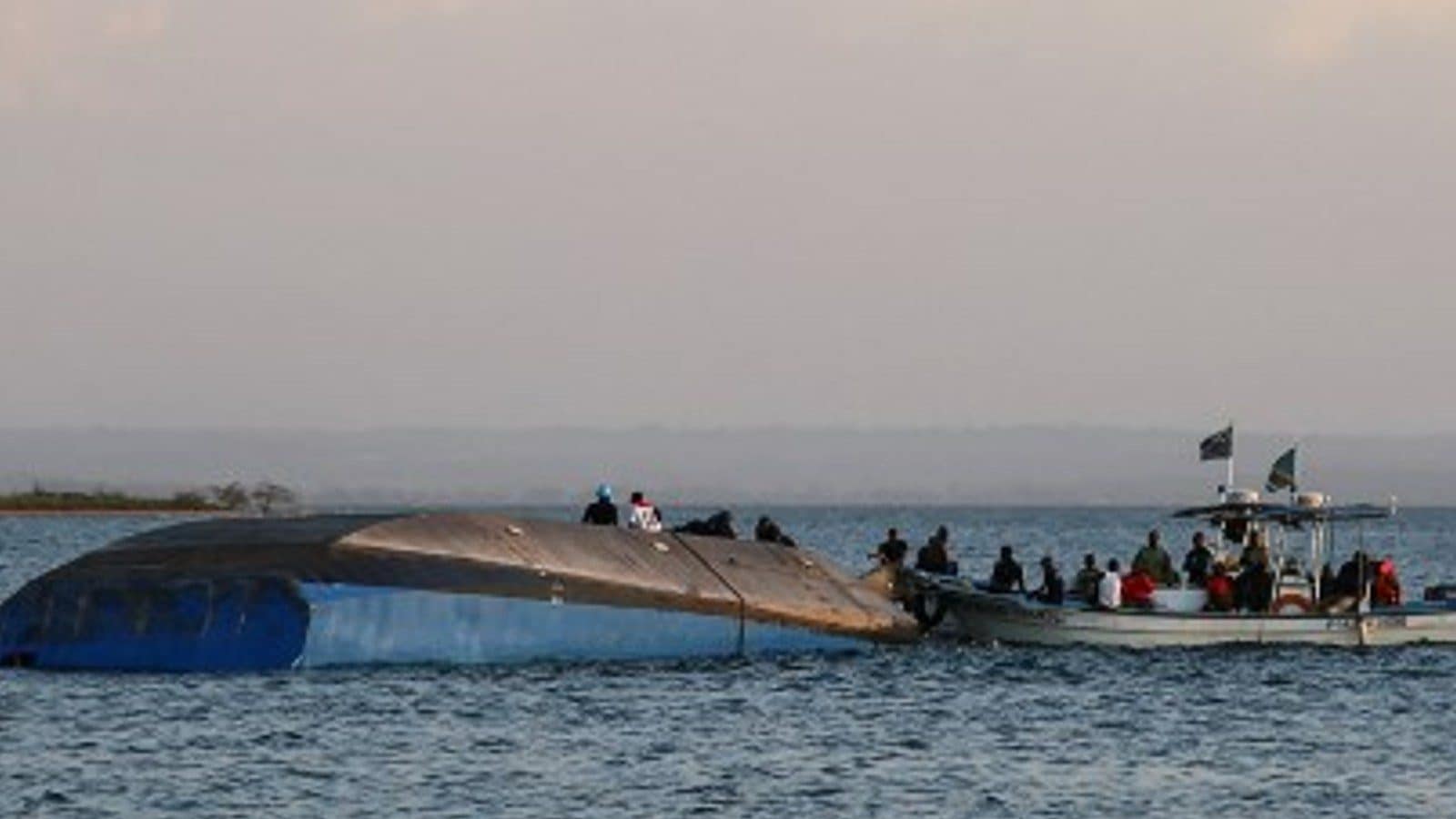 The incident is one of the deadliest since a surging number of Lebanese, Syrians, and Palestinians have tried to flee crisis-hit Lebanon by sea to Europe. In Lebanon alone, tens of thousands of people have lost their jobs and the Lebanese pound has dropped more than 90% of its value, eradicating the purchasing power of thousands of families that now live in extreme poverty.

Syria’s state television quoted the head of the Syrian Ports Authority Brig. Gen. Samer Kobrosli as saying that at least 25 people died in the incident. Kobrosli added that 15 survivors are being treated at the Al-Basel Hospital in the coastal city of Tartus, most of them Lebanese and Syrians, and some without identification papers.

Tartus Governor Abdulhalim Khalil has reportedly visited the 13 survivors at the hospital.

It was not immediately clear how many people were aboard and where exactly they were heading, but coastguards are still searching for bodies.

State media gave no further details but quoted some of the survivors as saying that they sailed from the Lebanese coastal town of Minyeh several days ago apparently aiming to reach Europe. It said the boat was carrying people of different nationalities.

Thousands of Lebanese, Syrians and Palestinians have left Lebanon on boats over the past months seeking better opportunities in Europe.

Lebanon has a population of 6 million, including 1 million Syrian refugees, and has been in the grips of a severe economic meltdown since late 2019 that has pulled over three-quarters of the population into poverty.

In April, a boat carrying dozens of Lebanese, Syrians and Palestinians trying to migrate by sea to Italy went down more than five kilometers (three miles) from the port of Tripoli, following a confrontation with the Lebanese navy. Dozens were killed in the incident.

Migrants have been leaving the country from the northern Lebanese coast that is the most impoverished region in the small country. 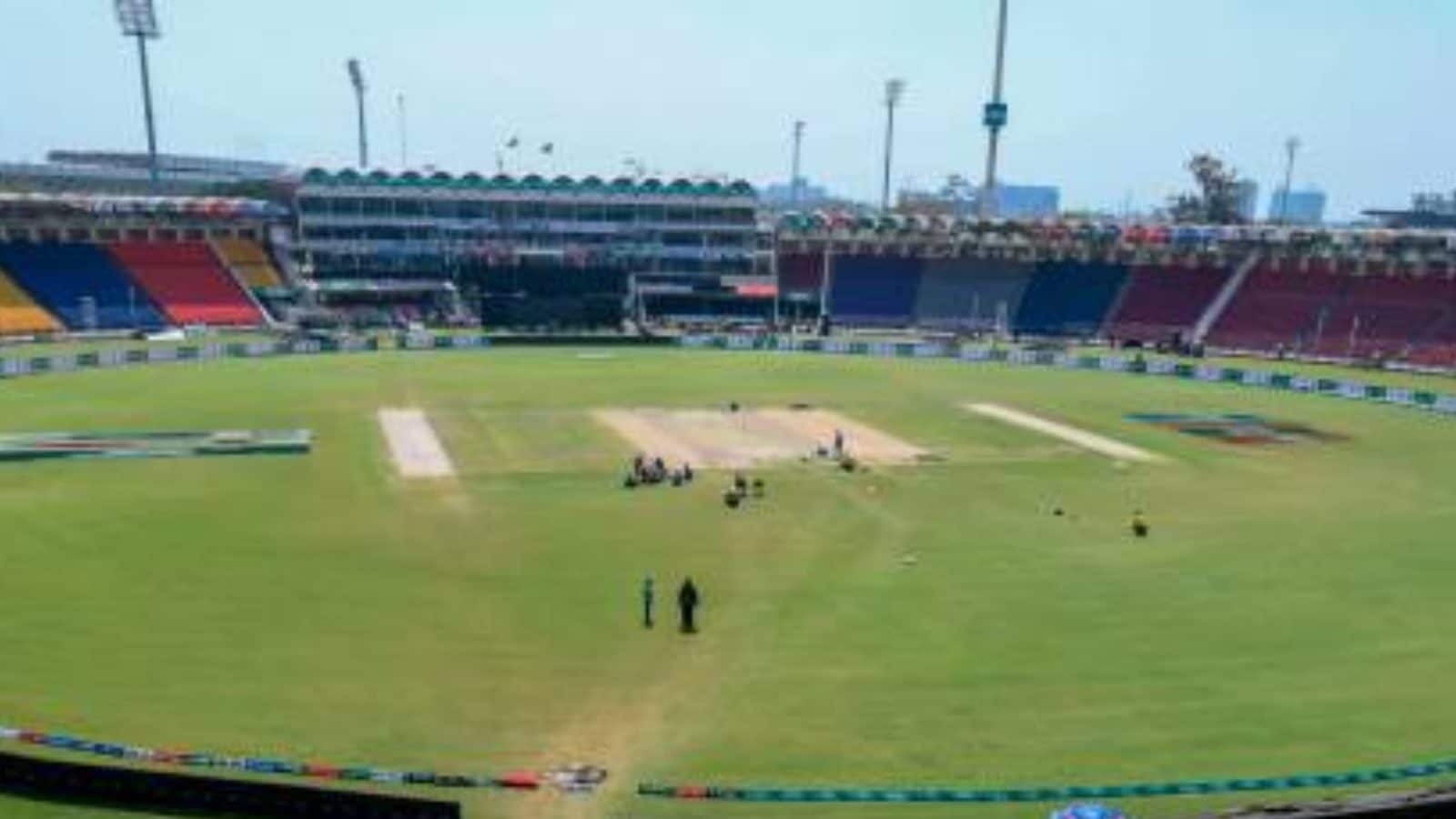 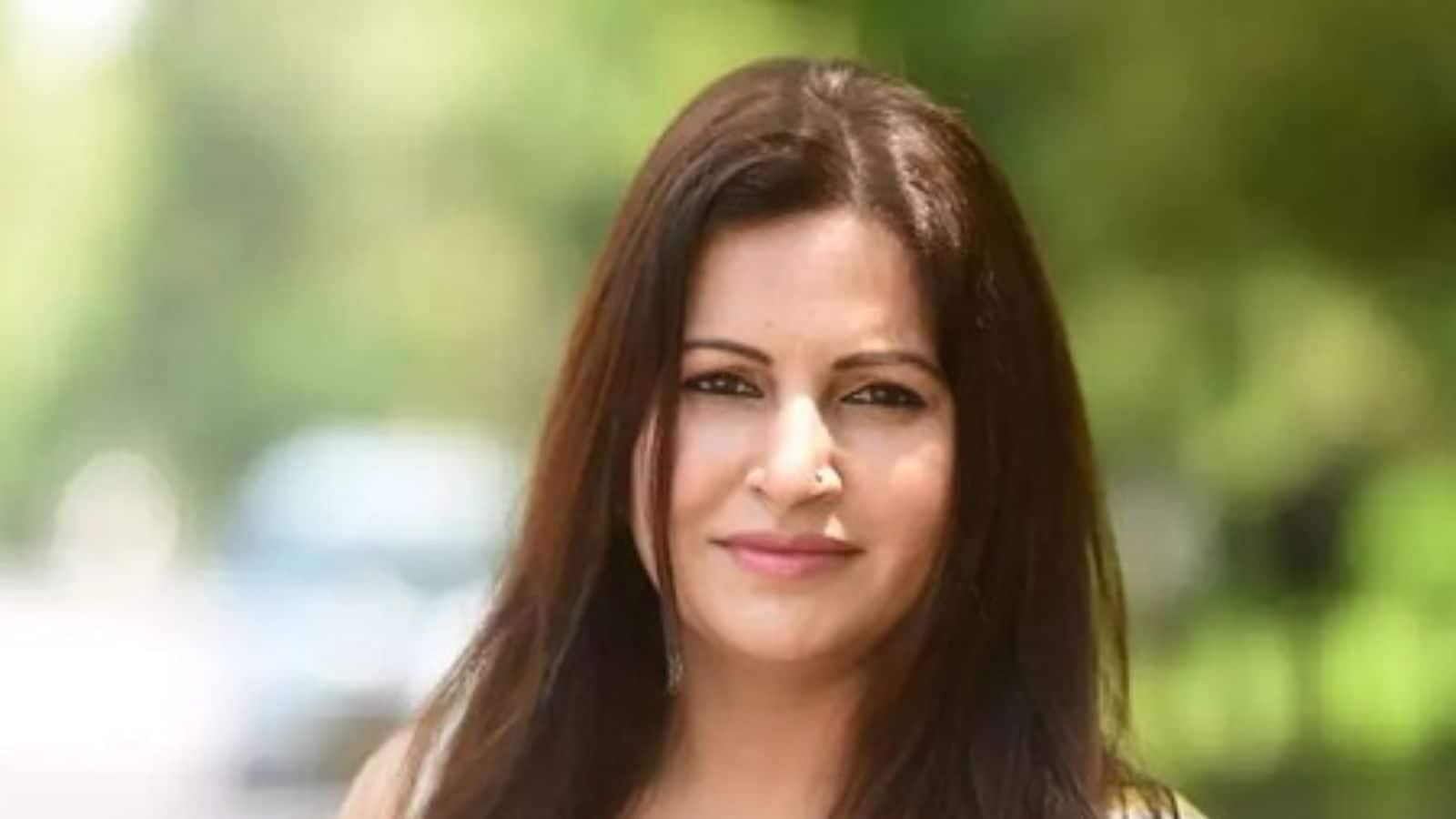