Except six persons with serious injuries being treated at KGH, rest of the 14 injured return to city

Two ambulances trudged through the traffic and mourners along the Sheikhpet road on Sunday, and turned right on to a ramshackle road. They made their way towards a large tent erected near a house where family and friends waited for the injured, and bodies of those who had lost their lives on Friday after the bus in which they were travelling fell into a valley while negotiating a hairpin bend on the way to Araku.

As many as 24 persons from the family were aboard the bus. In the morning, K Naresh, one of the relatives of those aboard the bus, who was dealing with the arrangements, said that he was waiting for the bodies to arrive. A little after noon, the bodies of victims Kottam Satyanarayana (61), a retired employee of a public sector undertaking bank, and his eight-month-old grandchild Kottam Nithya were moved to their home. The body of another victim, Kottam Saritha (40), was taken to a house along one of the roads running parallel to the house of Satyanarayana. The body of the fourth victim, N Latha (45), was taken to Moghalpura in the Old City, those in the know said.

As the ambulances stopped near Satyanarayana’s house, his body and that of toddler Nithya were carried into the house. A bevy of policemen, posted along the Puppalguda-Manikonda road, kept a watch. A man carried the body of the toddler into the home which was then kept beside the body of her grandfather. They were surrounded by grieving relatives.

Photos of a smiling Satyanarayana cradling in his arms the toddler were placed at the entrance of the lane, and also at a couple of stalls. A few lanes away, under a shed and on the margins of the road, relatives waited for the body of Saritha to arrive. A young boy with an injured arm was one of the first to disembark from the ambulance. His family helped him into the house. A woman, who found it difficult to walk, was also helped by the family.

District administration officials present at the spot said that the family of 24 went to Araku. While four had died in the road accident, as many as 14 were injured. Apart from six, who are still being treated for their wounds in King George Hospital in Visakhapatnam of Andhra Pradesh, the remaining had arrived.

A document shared by one of the district administration officials showed that three persons suffered head injuries, and two others sustained chest injuries. The driver of the ill-fated bus S Srisailam was being treated at the Community Health Centre in Kota. 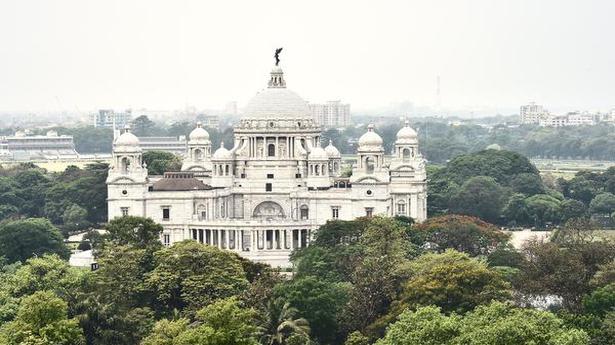 2020: A year that delivered multiple blows to Kolkata, the city of celebrations 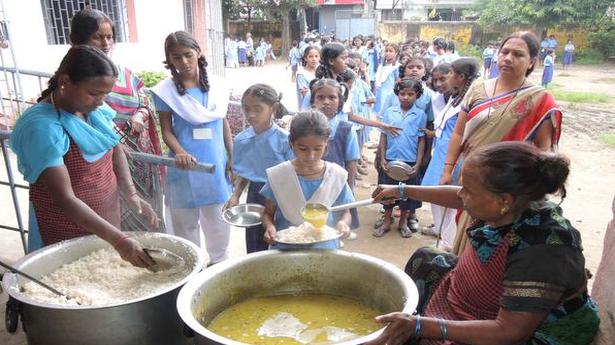 Pay for mid-day meal workers hiked to ₹2,000 in Jharkhand