The elections to Assam’s autonomous Bodoland Territorial Council (BTC) are set to throw up a fractured verdict.

Till the time of filing of this report, the Bodoland People’s Front (BPF) had won 11 of the 40 council seats followed by regional rival United People’s Party Liberal (UPPL) with 10 and BJP with seven. All three parties were leading in other seats proportionately.

This is the first election in the BTC since the Centre had signed the Bodoland Territorial Region (BTR) peace accord with the All Bodo Students’ Union and some factions of extremist National Democratic Front of Boroland in January this year.

The BTC administers the districts of Kokrajhar, Chirang, Baksa and Udalguri, all falling under BTR.

The BJP, which heads Assam’s ruling coalition, had won only one seat in the 2015 BTC elections. It had ditched ally BPF this time and allegedly had a tacit agreement with UPPL.

The BPF ruled the BTC since its creation in 2003 as a political solution to Bodo agitation for a separate state. The council was dissolved on April 27. 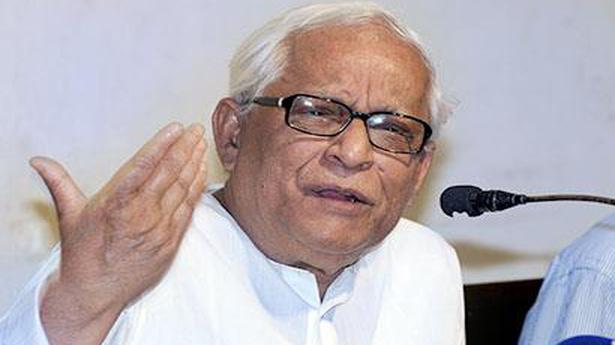 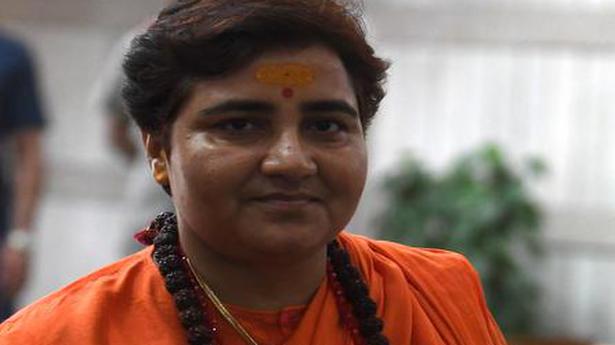