Results to local and State elections held across the country in the past two months, with the latest being the Bodoland Territorial Council (BTC), showed that people had faith in Prime Minister Narendra Modi’s leadership and policies, Union Minister and BJP leader Prakash Javadekar said on Sunday.

Reacting to the BJP winning nine sets in the BTC, BJP president J.P. Nadda congratulated the party’s ally in Assam, the United People’s Party Liberal (UPPL), for the NDA securing a majority. He also said in a tweet that the results showed that people had faith in Mr. Modi.

Speaking to the media at his residence, Mr. Javadekar said while the BJP increased its tally in the BTC from one to nine seats, the Congress won only one seat. He cited the recently-held Bihar Assembly elections, by-elections in several States, including Madhya Pradesh, and local body polls in Rajasthan, Hyderabad and Ladakh, saying that the BJP had the support of all sections of society — “farmers, rural, poor, urban”. He added that the BJP was growing in popularity, while the Congress had become “irrelevant”. 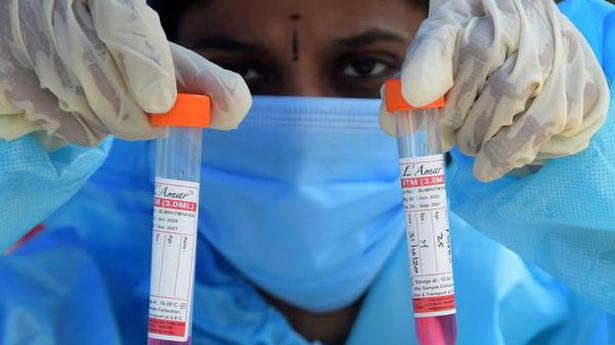 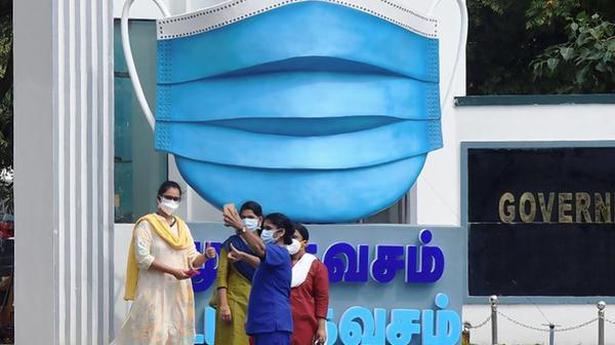 Vaccination dry run to be held at 17 places