The Palladam police on Tuesday exhumed the remains of a baby girl who was buried on June 12, allegedly by her parents after her death.

The police said that they received information last week regarding a 36-year-old woman from JKJ Colony in Palladam, who delivered a baby in Palladam Government Hospital on June 12 and was referred to Tiruppur Government Medical College Hospital with her daughter for further treatment. From there, the woman allegedly absconded with the baby and returned to Palladam with her husband, the police said.

Following directions from Tiruppur Government Medical College Hospital, a nurse from a local primary health centre visited the woman at her residence in Palladam, where she claimed that the baby had allegedly died on the same day and that she, along with her husband, had buried the body without informing any officials, according to the police.

Based on the information, Palladam Village Administrative Officer Muthulakshmi conducted inquiries and lodged a complaint at Palladam police station on June 19. A case was registered under sections 176 (Omission to give notice or information to public servant by person legally bound to give it) and 201 (Causing disappearance of evidence of offence, or giving false information to screen offender) of the Indian Penal Code.

Palladam Tahsildar S. Devaraj said that the police had requisitioned exhumation of the body for an autopsy for the investigation, following which a team from Coimbatore Medical College Hospital visited Palladam on Tuesday. The body was buried in a plot on Palladam-Poomalur road at Kalivelampatti, and the autopsy was carried out on the spot in the presence of the police and Revenue Department officials. The autopsy began at around 10 a.m. and lasted for nearly three hours, according to the Tahsildar.

The police said that further action will be initiated based on the autopsy report. In the meantime, a team of police personnel will monitor the woman and her husband to ensure that they do not abscond, the Palladam police said. 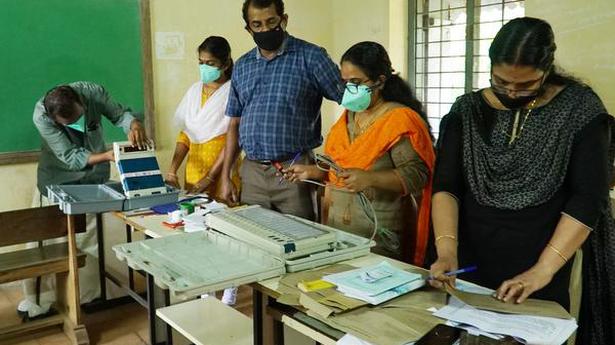 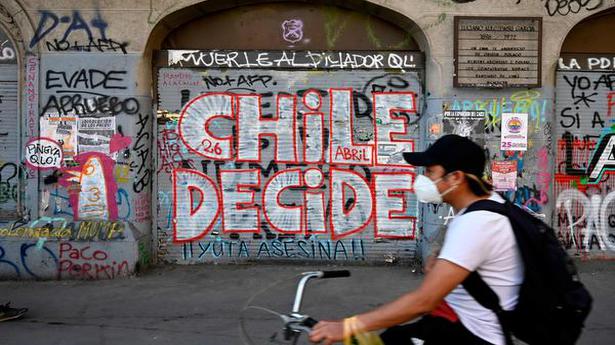