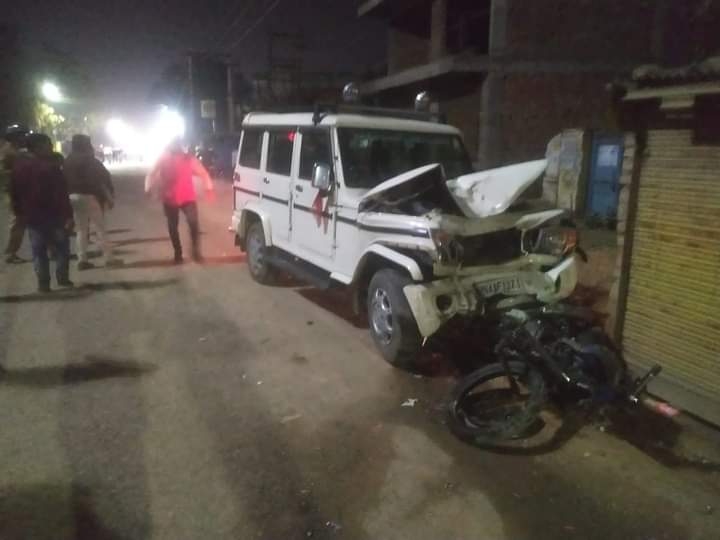 Bolero and bike collided near Subhash petrol pump on Obra-Chopan road in Sonbhadra. Brother-sister and niece died in the accident on Sunday night. All three were returning home from a wedding ceremony. Police has sent the dead body for postmortem.

Wasim Ahmed (25 years), a resident of Obra’s Cinema Road, along with his sister Hina (20 years) and niece Esma (15 years), had gone on a bike to attend a wedding ceremony at a hotel in Bhalua Tola. At around 12 o’clock in the night, all three were returning to their home by bike. Meanwhile, the uncontrolled Bolero going from Obra towards Chopan hit the Nagar Panchayat barrier near Julgul Mines turn.

Damaged bike after accident in Sonbhadra. The collision was so fast that the car flew away.

After the collision, the bike dragged along with the Bolero for about 100 metres. After the incident, a huge crowd gathered on the spot. The Bolero driver fled from the spot. As soon as the information was received, the police reached the spot. The injured were sent to CHC Chopan, where all three died during treatment.

Police arrested the Bolero driver after the accident.

SO Mithilesh Mishra told that Bolero driver Rajesh Kumar (38 years) son of Ayodhya Gaur resident of cat climbing police station Obra has been detained. At the same time, both the damaged vehicles have been brought to the Obra police station and parked. Further action is being taken. The relatives were informed about the accident. 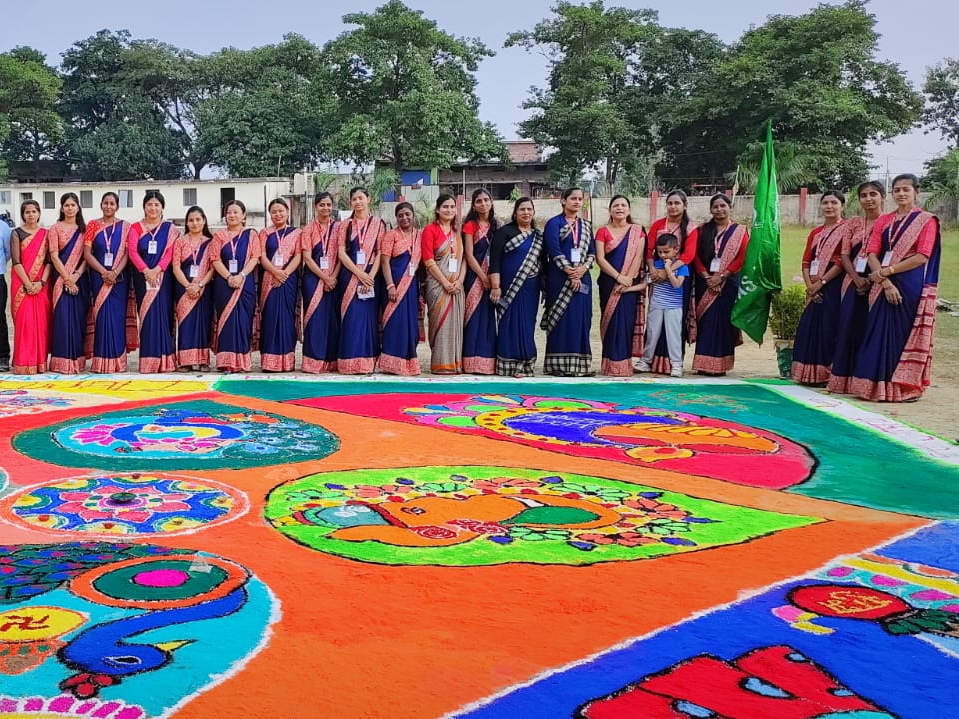 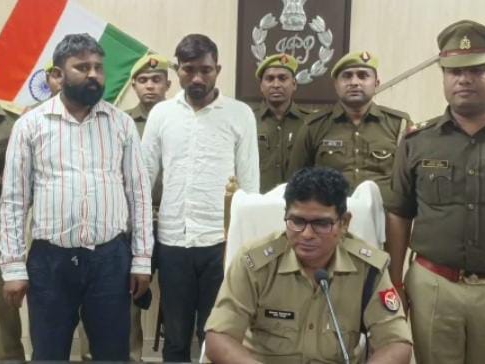 On the pretext of doubling the amount, they used to abscond with Rs. Two tappejas with prize money of 20 thousand arrested in Kaushambi