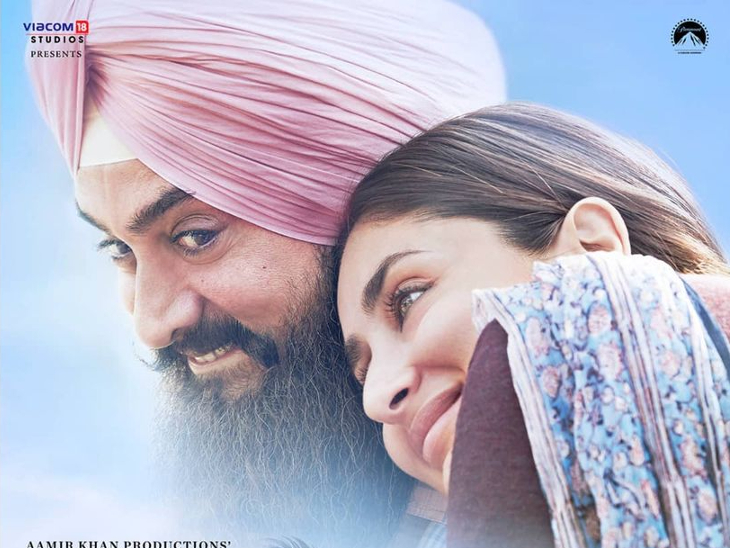 The new release date of Aamir Khan and Kareena Kapoor’s upcoming film ‘Lal Singh Chaddha’ is out. Kareena Kapoor Khan has given this information to the fans by sharing a new poster of herself and Aamir Khan from the film. In its caption, he wrote, “So happy to share with you the new release date and new poster of the film.” ‘Lal Singh Chaddha’, being made under the direction of Advait Chandan, will now be released on the occasion of Baisakhi on 14 April 2022. Earlier this film was scheduled to release on the occasion of Christmas this year. Telugu star Naga Chaitanya is going to make his Bollywood debut with this film. Mona Singh will also be seen in an important role in the film. The film is the Hindi adaptation of Tom Hanks’ Oscar-winning 1994 film Forrest Gump.

New song ‘Koi To Aayega’ from Salman’s ‘Antim’ released
Actors Salman Khan and Aayush Sharma are in discussion these days for their upcoming film ‘Antim: The Final Truth’. Now the new song of this film ‘Koi To Aayega’ has been released. Salman Khan himself has also shared the video of this song with fans on social media. In its caption, he wrote, “The spirit of last. ‘Koi To Aayega’ song released.” The music of this song is given by Ravi Basrur. Shabbir Ahmed has written this song along with Ravi. Before ‘Koi To Aayega’, three songs from the film ‘Bhai Ka Birthday’, ‘Vignaharta’ and ‘Chingari’ have been released. Mahima Makwana is going to make her Bollywood debut with ‘Antim’, directed by Mahesh Manjrekar. The film will be released in theaters on 26 November 2021.

Rajkumar-Sanya’s ‘Hit-The First Case’ will come on May 20, 2022
The release date of Rajkummar Rao and Sanya Malhotra’s upcoming film ‘Hit-The First Case’ is out. Sanya Malhotra herself has shared a photo of herself with Rajkumar and the film’s team on social media. In its caption, he wrote, “We are hitting theaters on 20 May 2022 with a suspense thriller ‘Hit – The First Case’.” ‘Hit-The First Case’, being directed by Dr. Shailesh Kolanu, is a Hindi remake of the 2020 Telugu hit film. It will be a film full of mystery and thrill. The story of the film revolves around the life of a police officer (Rajkumar Rao), who tries to find a missing woman. The film is being produced under the banner of Bhushan Kumar’s company T-Series.

Varun-Kiara starrer ‘Jug Jug Jiyon’ to release on June 24, 2022
The release date of actors Varun Dhawan, Kiara Advani, Anil Kapoor and Neetu Kapoor starrer ‘Jug Jug Jiyon’ has been announced. Varun Dhawan has given this information to the fans by sharing a motion poster of the film on social media. In its caption, he wrote, “Family is everything. That’s why ‘Jug Jug Jiyon’ is coming to take over the theaters near you on June 24, 2022. Directed by Raj Mehta, the film stars Maniesh Paul and Also starring Prajakta Koli in lead roles, this film is produced by Karan Johar. 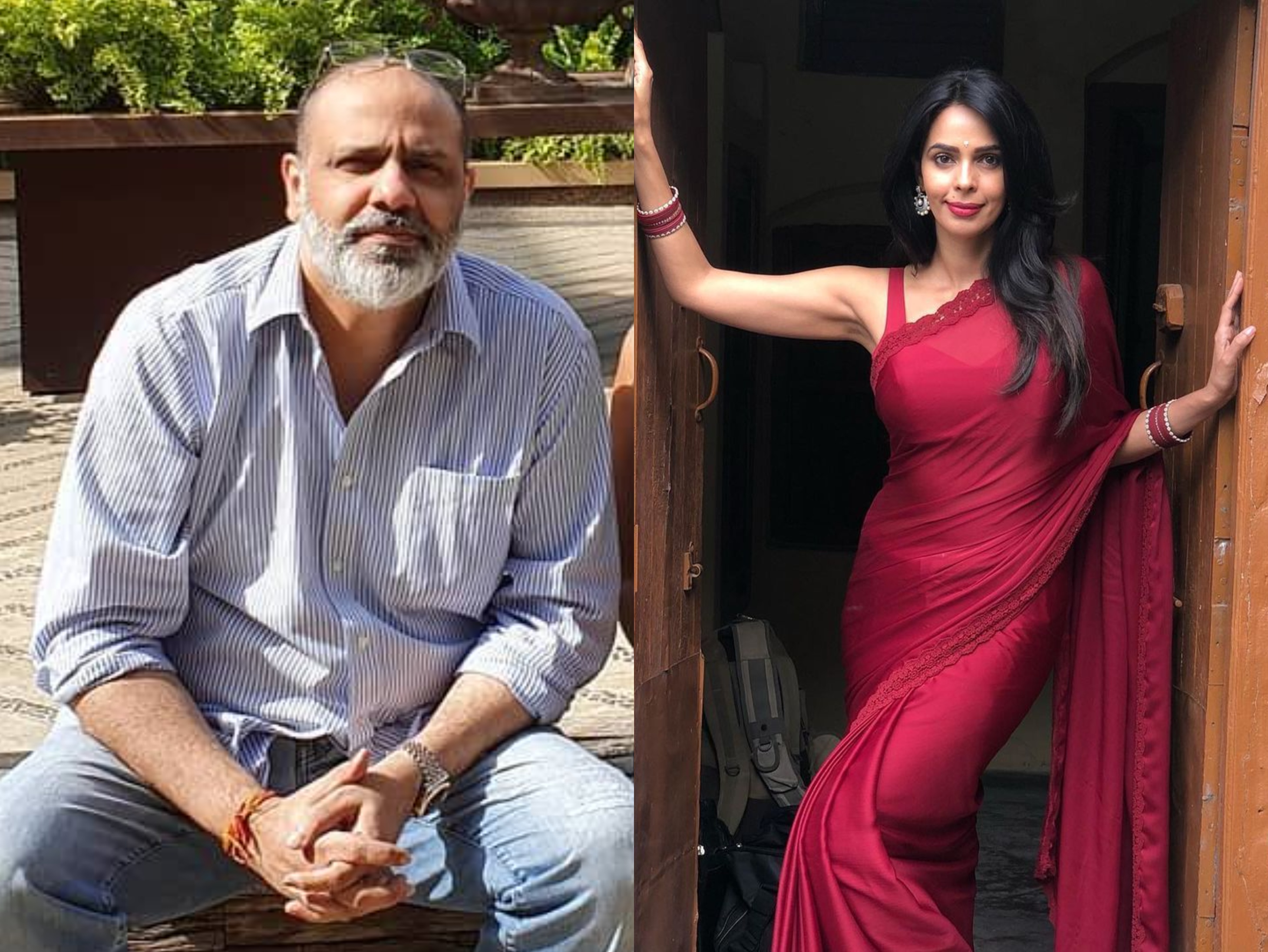 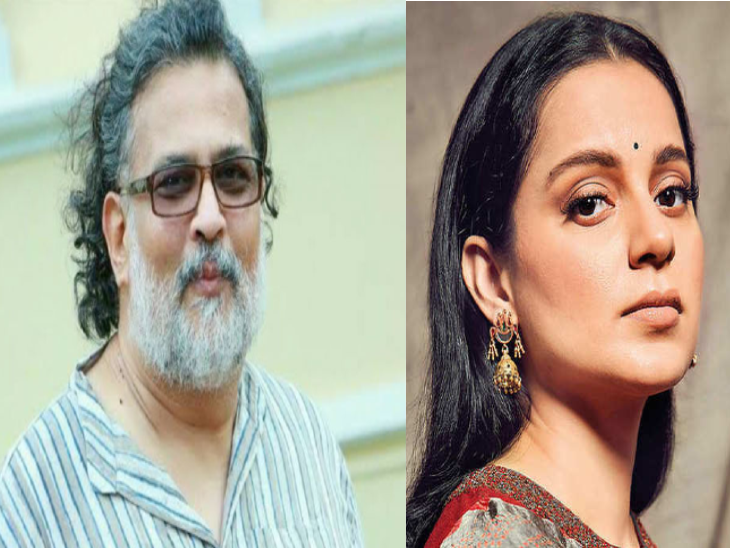 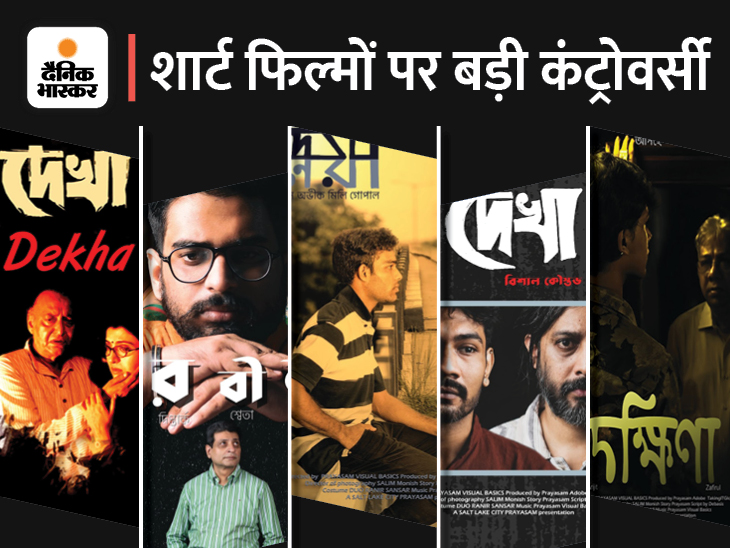