Director R Balki was in discussion about his film ‘Chup’ in the past. Now Balki is also busy preparing for his next film. It is reported that he is coming up with a film based on cricket, in which Balki is going to cast Abhishek Bachchan for the lead hero. As per reports, R Balki is in touch with Abhishek Bachchan for his next sports drama film. The film will be based on cricket, in which Abhishek will be in the lead role. In this, Abhishek will be seen playing the role of a left-handed batsman. The report says that the shooting of this film may start early next year. Meanwhile, Balki will be handling the post production work of his film ‘Chup’. The lead heroine will also be seen in the role of a cricketer in the film. Abhishek’s name is fixed for the film, but the director’s search for the lead actress is not over yet. It is being told that Balki was discussing his film with Abhishek for a long time and now this conversation has reached the final stage. Abhishek will start Balki’s film after completing the shooting of the third season of Amazon Prime Video’s web series ‘Breathe’.

KK Menon’s web series ‘Special Ops 1.5’ teaser out
The second season of KK Menon’s web series ‘Special Ops’ has been in the news for a long time. Disney Plus Hotstar had announced its spin-off season ‘Special Ops 1.5 – The Himmat Story’ ahead of the second season of ‘Special Ops’. Now its teaser has been released, which is very much liked by the fans. This season will showcase the story of the flamboyant RAW agent of Himmat Singh (KK Menon). Glimpses of the new season have been shown in the teaser, while the action is also visible. Himmat Singh has made a great comeback with his Special Investigation Team. It is said in the voice over that how Himmat Singh became Himmat Singh is a very interesting story. The story is set in 2001, when Himmat Singh started his career as a RAW agent. KK Menon will be seen at different ages this season. Let us inform that in the second season of ‘Special Ops’, actors Aftab Shivdasani and Adil Khan have also made a strong entry. Apart from them Aishwarya Sushmita, Maria Ryaboshpka, Gautami Kapoor, Vinay Pathak, Parmeet Sethi, KP Mukherjee are also an important part of it. Neeraj Pandey is the director of this series and its production work is handled by Sheetal Bhatt. The first season of ‘Special Ops’ released on March 17 last year.

Taapsee Pannu didn’t get Usha Mehta’s biopic
For several days it was in full swing that talks are going on with actress Taapsee Pannu for a film on the life of freedom fighter Usha Mehta and her name is almost certain for the film. When Taapsee was asked about this, she rubbished the news. However, at the same time, he also expressed his interest to be a part of this biopic. When Taapsee was asked a question about this film, she said, “It was also a news for me, which I got to read in the newspaper. I have no idea about this, because I was not approached for this film. Has gone.” He said, “However, if it had happened then my dream would have come true. It would have been an honor for me to bring the life of a great freedom fighter like Usha Mehta on screen.” Ketan Mehta is directing this film. The pre-production work of the film is going on. The shooting of the film will start by the end of this year. Karan Johar is the producer of this film. It was being said that Bhumi Pednekar was also approached for the film. Talk about Usha Mehta, during the ‘Quit India Movement’, she started an intelligence radio service named Congress Radio. Through this she started helping those who struggled for freedom. She is also called India’s first radio woman. Through this radio people were given information related to the freedom movement. Usha Mehta was awarded Padma Vibhushan after the country got independence.

Kareena Kapoor Khan to star opposite Prabhas in ‘Spirit’
South’s superstar Prabhas has been in discussion for his 25th film ‘Spirit’ for the past few days. Recently he himself announced this film on social media. Now news is coming that along with Prabhas, Kareena Kapoor Khan will also be seen in the lead role in this film. According to reports, Kareena Kapoor Khan has been signed with Prabhas in the film ‘Spirit’. Kareena is the first choice of producer-director for the film. However, at present, the makers have not given any information regarding Kareena’s casting. The film is being produced under the banner of T-Series. Whereas Sandeep Reddy Vanga is the director of this film. On the first day of Navratri i.e. on October 7, Prabhas announced this by sharing the first poster of the film. ‘Spirit’ will be released in Tamil, Telugu, Kannada, Malayalam and Hindi as well as international languages ​​Japanese, Chinese and Korean. 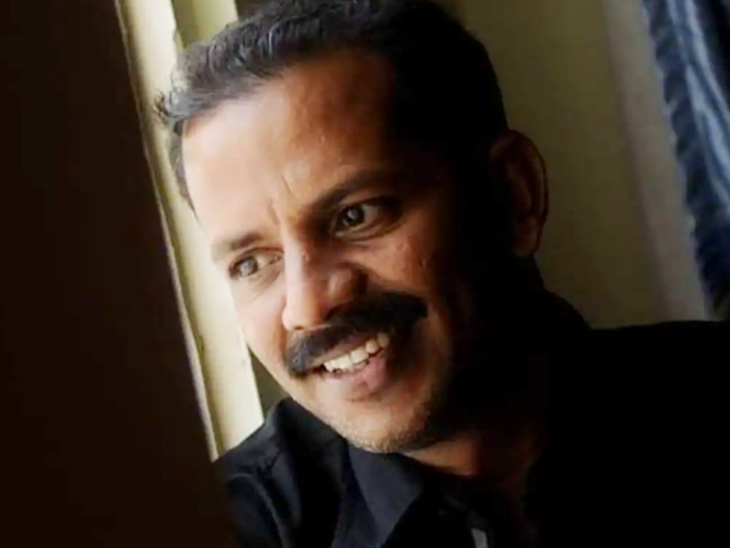 Death from Kovid-19: South Indian film director Thamira no more, battling against Corona, breathed his last in a private hospital in Chennai 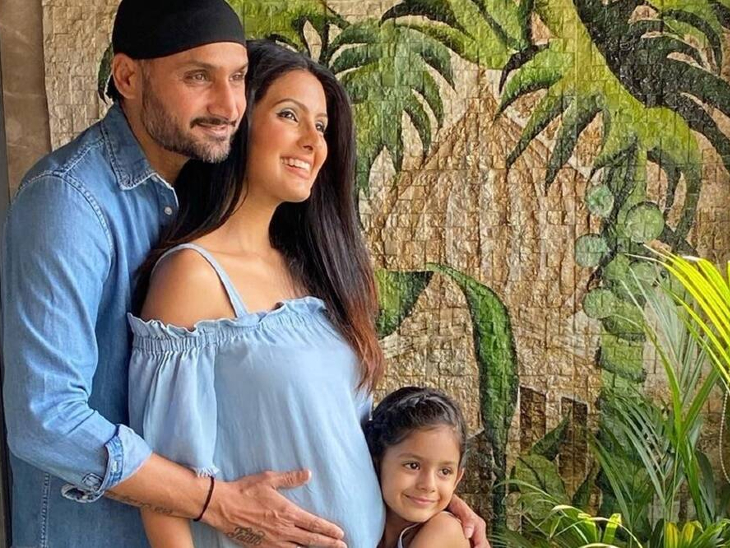 Relationship: Geeta Basra revealed about her husband Harbhajan Singh, said- Harbhajan was heartbroken by seeing me in the poster of my film 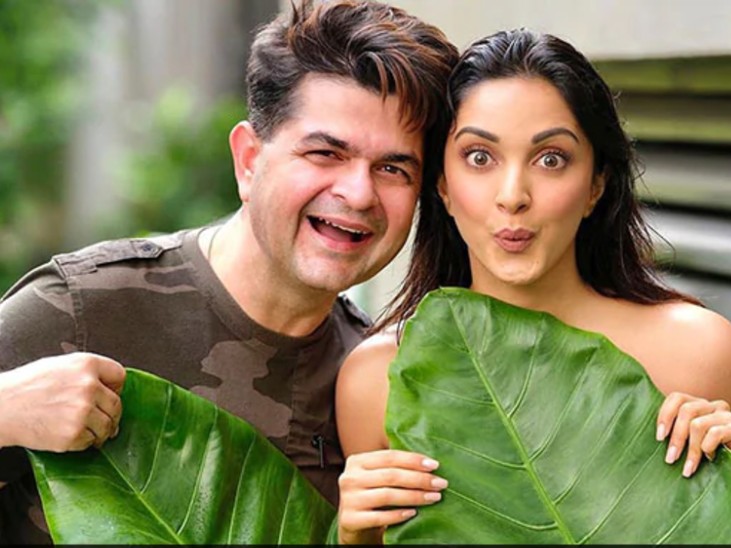 Revealed: Dabboo Ratnani said; Kiara did not give topless pose in the calendar, she does not want any kind of vulgarity