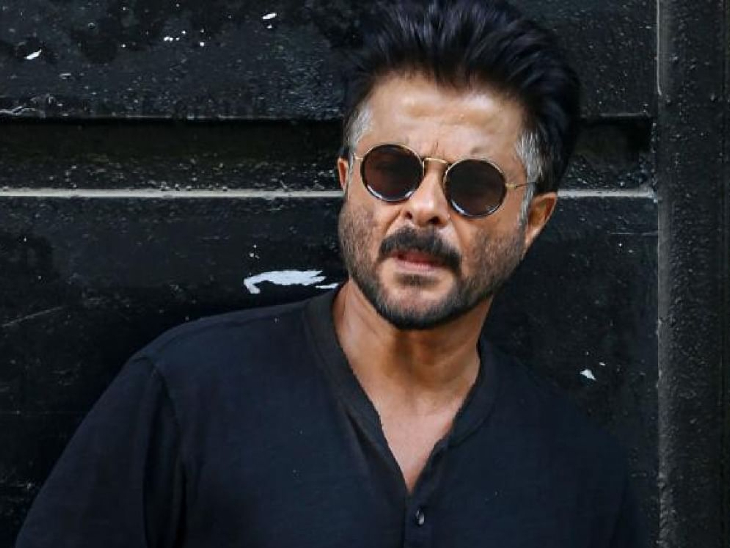 These days Salman Khan is in the discussion about his upcoming film ‘Antim: The Final Truth’. Now the news is coming out that the role which Salman Khan is going to play in this film, that role was first offered to Anil Kapoor. According to the report, Anil was first approached to play Salman in ‘Antim’. Anil’s name was considered in the initial stages of planning to make the film. Before Anil’s name could be confirmed, it was announced that Salman would make a guest appearance in the film. However, Salman is now going to be seen playing an important role in the film. Apart from Salman, his brother-in-law Ayush Sharma is also playing the lead role. This action thriller film is directed by Mahesh Manjrekar. ‘Antim’ is the Hindi remake of Marathi film ‘Mulshi Pattern’. It will be released in five languages ​​Hindi, Tamil, Telugu, Kannada and Oriya across the country.

Deepika will be seen as ‘Meenamma’ in a song from Ranveer’s ‘Circus’
A news is coming out about actor Ranveer Singh’s upcoming film ‘Circus’. According to reports, Ranveer’s wife Deepika Padukone will be seen reprising the role of ‘Meenamma’ from her 2013 film ‘Chennai Express’ in a song for ‘Circus’, being directed by Rohit Shetty. Deepika also has a cameo role in the film. The film is based on William Shakespeare’s play, ‘The Comedy of Errors’. Apart from Ranveer-Deepika, the film also stars Varun Sharma, Pooja Hegde and Jacqueline Fernandez in lead roles. The film will be released in theaters in the year 2022.

Nawazuddin Siddiqui’s first look out from ‘No Land’s Man’
Nawazuddin Siddiqui will soon be seen in his upcoming film ‘No Land’s Man’. Through this, he is turning to English feature films. Now recently the first look of Nawazuddin from this film has come out. Nawazuddin shared his first look from the film on social media and wrote, “Does anyone know about this boy? I am looking for him. I don’t know much about him except that he is from the film ‘No Land’s Man’. Naveen, who has been nominated for the Kim Jiseok Award at the prestigious Busan Film Festival and this is the first look.” Nawazuddin is seen in a very different style in the first look of the film. In this look, the actor is seen looking at something directly in front of the camera. Apart from Nawazuddin, “No Land’s Man” will also feature Australian theater artist Megan Mitchell and Bangladeshi musician and actor Tehsan Rahman Khan in lead roles. Music composer AR Rahman is producing the film in association with producer Srihari Sathe. The film has already been nominated for an award at the Busan Film Festival.

Director Priyadarshan’s daughter Kalyani will soon make her Bollywood debut
Director Priyadarshan’s daughter Kalyani Priyadarshan is a well-known face of South’s films. Now Kalyani is soon going to debut in Hindi films as well. However, it is not yet final that when and with which Hindi film Kalyani will debut. Priyadarshan has spoken openly about this. Kalyani has worked in South Tamil, Telugu and Malayalam films. 28-year-old Kalyani made her acting debut in 2017 with the Telugu film Hello. The film was produced by Telugu superstar Nagarjuna. In the film, Nagarjuna’s son Akhil was seen with Kalyani. Kalyani may be the daughter of a big director like Priyadarshan, but she is making her career on her own. Kalyani does not want her father to make her debut in Bollywood. Priyadarshan said that he could have launched his daughter anytime if he wanted, but Kalyani does not want to do so.

Kangana Ranaut’s ‘Thalaivi’ leaked online on the day of its release
Kangana Ranaut is in the news these days for her film ‘Thalaivi’. The film is released in cinemas on 10 September (Friday). Now the news is coming out that ‘Thalaivi’ was leaked online on the day of its release. The pirated version of this movie is available to download for free on many platforms. The pirated version of the film has been released on platforms like TamilRockers, Movierulz and Telegram. It is believed that TamilRockers site is responsible for leaking the film. However, official information has not been revealed from the makers in this regard. After the leak of the film, the makers may have to bear the loss. ‘Thalaivi’ is a biopic of late Tamil Nadu Chief Minister Jayalalithaa. Kangana played the role of Jayalalithaa in this film directed by AL Vijay. The screenplay of the film has been written by KV Vijayendra Prasad. The film stars Arvind Swami as MGR, Prakash Raj as M Karunanidhi and Bhagyashree as Jayalalithaa’s mother Sandhya. After being released in theaters, now this film will be released in Hindi on OTT platform Netflix after a few days. 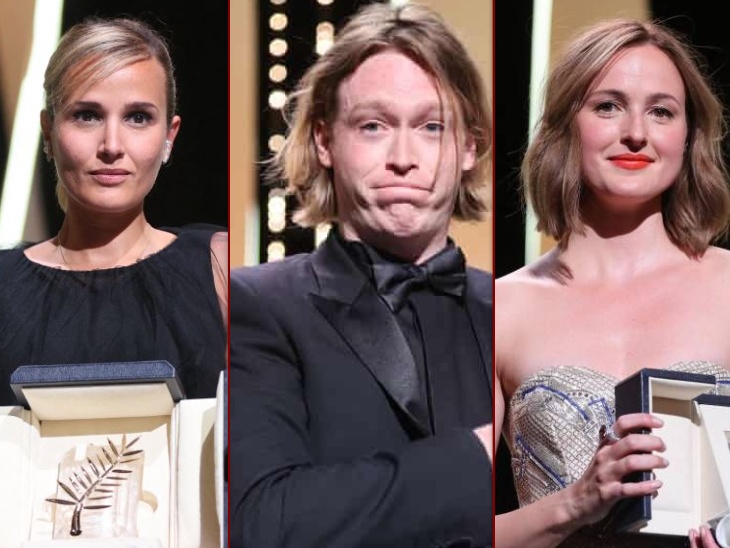 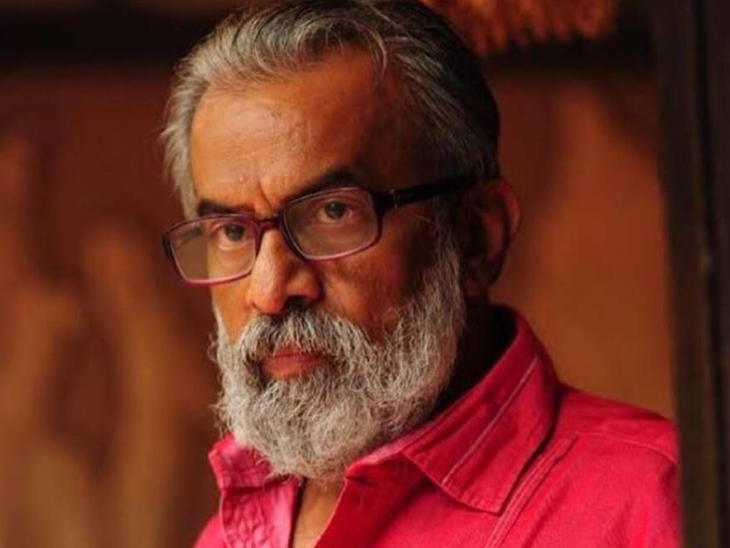 Expiration: Veteran actor P Balachandran died at the age of 69, was in bed for the last 8 months due to meningitis. 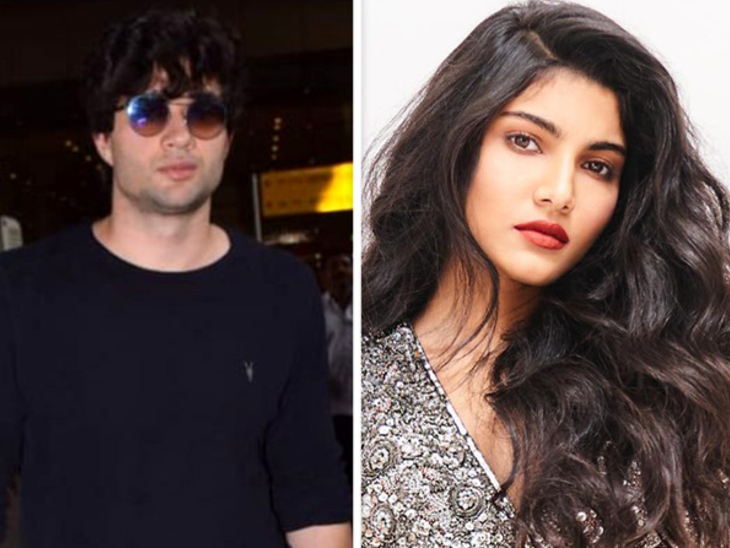