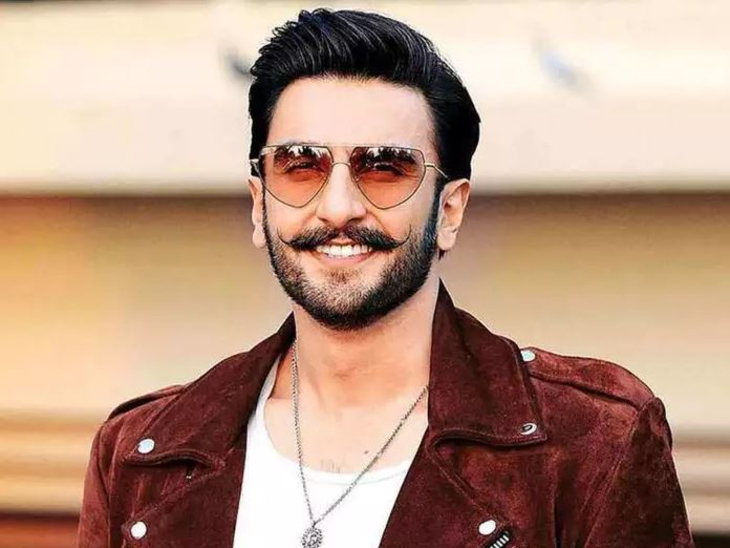 Filmmaker Sanjay Leela Bhansali’s upcoming film ‘Baiju Bawra’ has been in constant discussion for the past few days. Just a few days back, it was reported that actor Ranbir Kapoor had refused to do Bhansali’s musical love story ‘Baiju Bawra’. Now sources have come to know that Ranbir was never actually offered Baiju Bawra. Talking about the casting of ‘Baiju Bawra’, a source from Bhansali’s production house said that Ranveer Singh’s name is being seriously considered for this film. However, nothing has been finalized yet. Currently, Bhansali is busy finalizing the star cast of his first web series ‘Hira Mandi’. Talking about ‘Hira Mandi’, Bhansali has already locked Huma Qureshi and Sonakshi Sinha for this.

Salman Khan is sweating profusely in the gym for ‘Tiger 3’
For the past several days, Salman Khan’s film ‘Tiger 3’ is in discussion. The film is the third film of the series after Salman’s superhit films ‘Ek Tha Tiger’ and ‘Tiger Zinda Hai’. The shooting of the film is going to start soon. Salman Khan is making special preparations for this film and he has also shared its video on social media. Salman has shared a short video on Tuesday. In this video, Salman Khan is seen exercising in the gym. Salman’s body is worth watching in the video. Sharing the video, Salman wrote, “I think this guy is training for ‘Tiger 3’.” Let us inform that apart from Salman in ‘Tiger 3’, Emraan Hashmi and Katrina Kaif are also going to be seen in the lead role. The film, being directed by Maneesh Sharma, will release next year.

This time in ‘Gadar 2’, Tara Singh will go to Pakistan to pick up her son
Sunny Deol’s superhit film ‘Gadar: Ek Prem Katha’ is going to be a sequel. Although this time the story of the film will be a little different. According to sources, if the story of ‘Gadar 2’ is told in one line, this time Sunny Deol will go to Pakistan to take his son, not his wife Sakina. Let us tell you that a month ago, ‘Gadar’ completed 20 years. Then director Anil Sharma did not confirm the making of ‘Gadar 2’ but had said that he definitely wants to make this film. Sunny Deol played the strong character of Tara Singh in the film. Tara Singh’s wife Sakina was played by Ameesha Patel and her son Charanjit was played by Utkarsh Sharma. The original cast will remain in the film’s sequel ‘Gadar 2’. Director Anil Sharma will write the script soon.

Tisca Chopra to direct her first feature film in 2021
Tisca Chopra has always been versatile and dabbling in many things. From an actor to a producer to a director to a talk show host to a writer, he has done a lot. After the stupendous success of his first directorial short film ‘Rubaru’, he is now all set to direct a feature film. She is planning to start shooting by the end of 2021. Talking about doing a lot of things Tisca said, “I enjoyed directing Rubaru and now I am very much looking forward to direct my first feature film by the end of the year. Writing comes naturally to me and I want to make my first feature film. I feel fortunate that my publishers have believed in me and have been giving me the opportunity to write. Acting is definitely my mainstay. So yes, luckily I have got to try my hand at a lot of things I feel like I have the energy for all of them and I enjoy them all, so why not have them all?” Tisca Chopra is one of the celebrities in Bollywood who specializes in many arts. 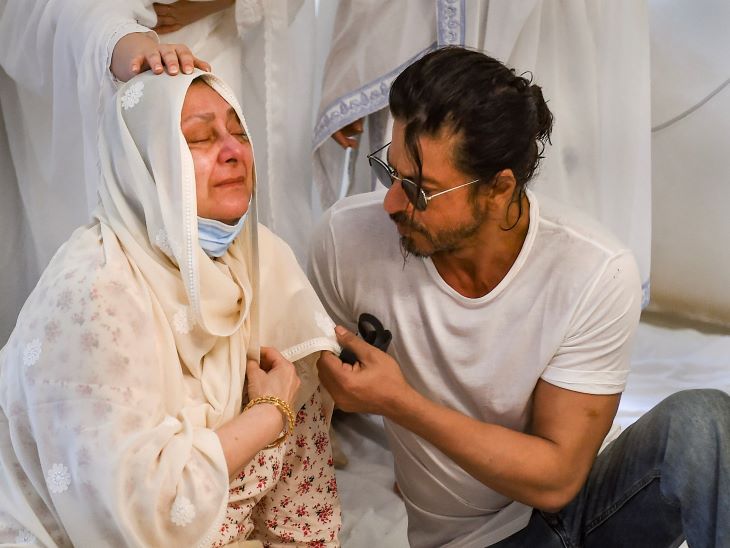 Tribute to Dilip Kumar in 15 PHOTOS: Dharmendra reached for the last glimpse of Tragedy King, Shahrukh was seen handling the crying Saira Banu 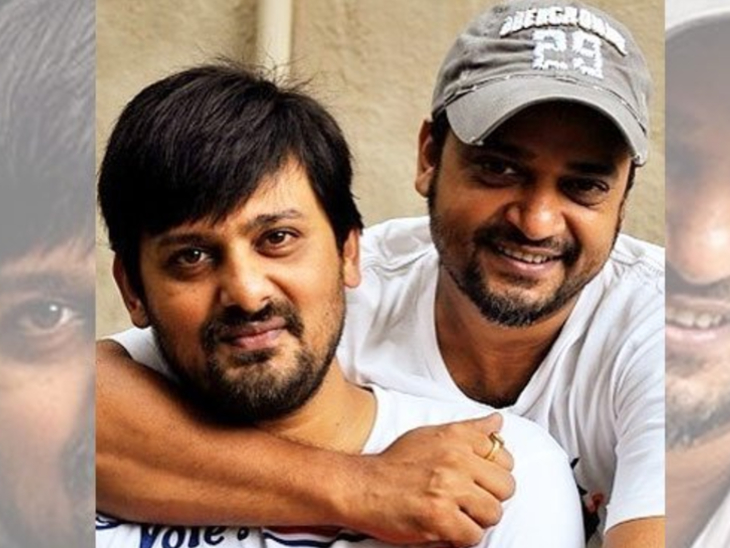 Music composer’s emotional move: Sajid Khan named the late brother as his surname, said – now my name is Sajid-Wajid and it will remain like this till the end 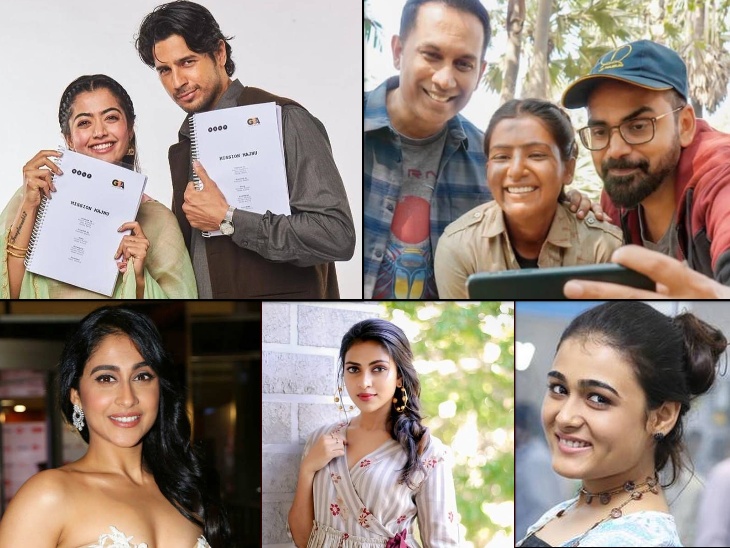 South actors in Bollywood: From ‘Mission Majnu’ to ‘Mary Christmas’, Bollywood’s popular actors will be seen in upcoming films and series