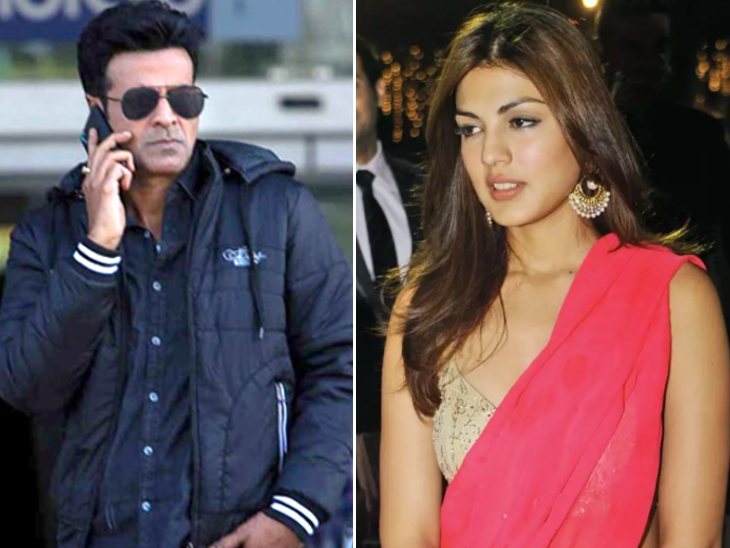 Filmmakers Raj Nidimoru and Krishna DK announced on social media on Friday that the release date of their upcoming web series ‘The Family Man 2’ has gone ahead. Manoj Bajpayee and Samantha Akkineni starrer The series was first to release on February 12. But now it will premiere in the summer season. According to the reports, the makers decided to pursue it due to the controversy over Amazon Prime Video’s other web series ‘Tandav’.

2. Riya Chakraborty focusing on fitness, bid if asked well – I am getting well

After the death of Sushant Singh Rajput, his girlfriend and actress Riya Chakraborty, who has been in controversy, is focusing on fitness these days. On Friday, as she got out of the gym and headed towards her car, Paparaji asked her how she was doing. In response Riya said, “I am recovering.” Riya is going for a workout at the same gym in Khar area of ​​Mumbai where she used to go with Sushant. 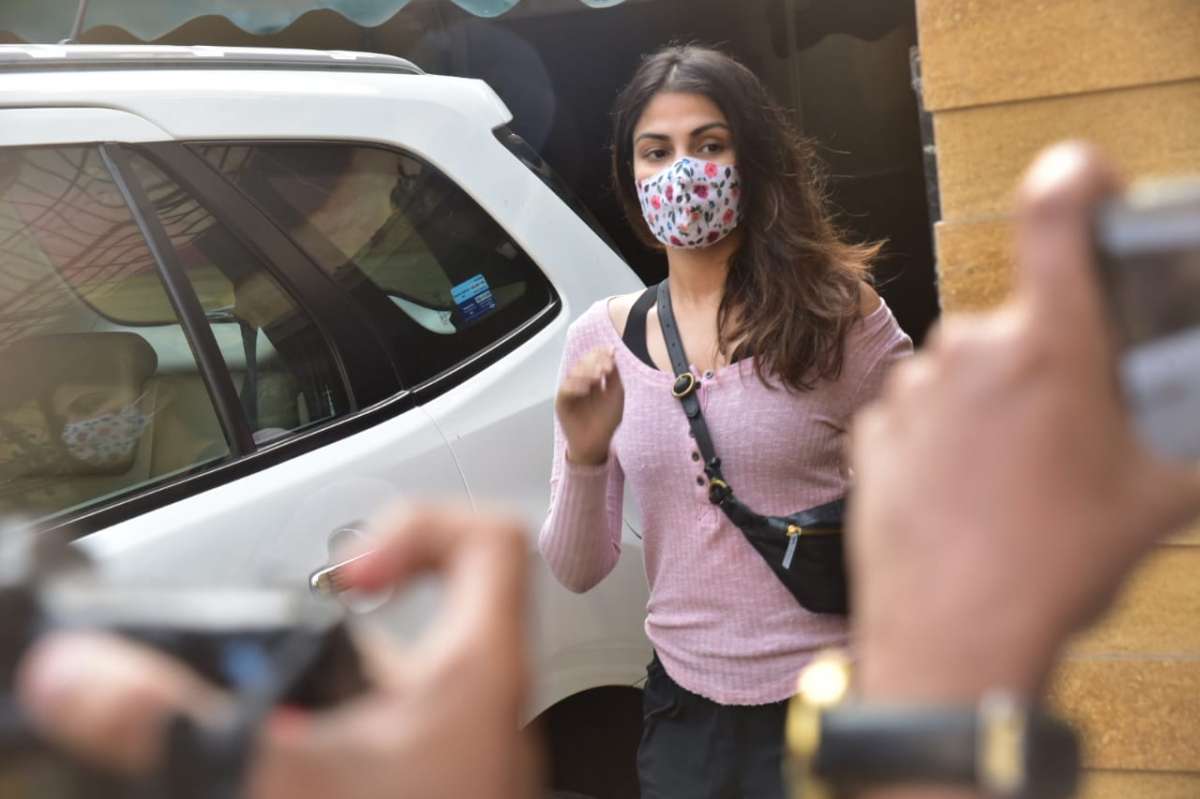 3. Ajay told the importance of box office, said – OTT does not give happiness

Ajay Devgan says that he lies to filmmakers and actors, who say that box office numbers don’t matter to him. In an interview to a news website, Ajay was telling how much box office numbers mean to him. Ajay said, “OTT does not give us that happiness. But the good thing about it is that our film reaches audiences all over the world. It is a boon in situations like epidemics.” Ajay Devgan is busy shooting for the upcoming film ‘May Day’ these days. He is working as a director and actor in this film. Amitabh Bachchan and Rakul Preet Singh also have important roles in the film. 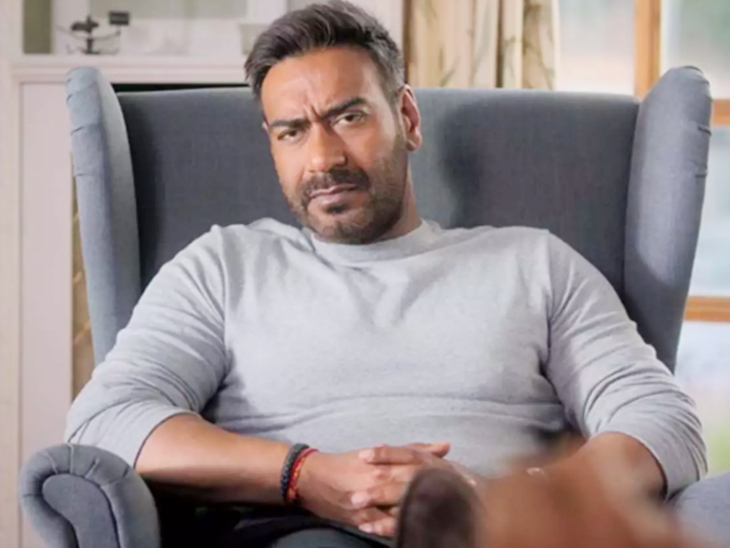 4. Ajay will be seen in the role of real underworld don in ‘Gangubai Kathiawadi’

After 22 years of ‘Hum Dil De Chuke Sanam’, Ajay Devgan is working with director Sanjay Leela Bhansali once again. On Bhansali’s request, Ajay is giving a special cameo appearance in his upcoming film Gangubai Kathiawadi. According to reports, he will be seen in the role of a real-life underworld don. This roll will be quite powerful even after being small. Bhansali had earlier offered Ajay Devgan the lead role in ‘Bajirao Mastani’ released in 2015. But at that time he was working on ‘Tanhaji’. Later Ranveer Singh got the role of Bajirao. 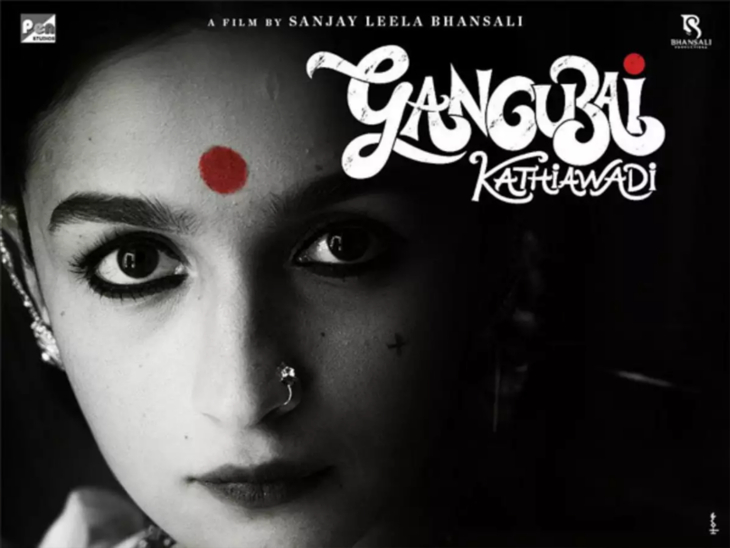 Rashmika Mandana is making her Bollywood debut after working in South Indian films like ‘Dear Comrade’ and ‘Geeta Govindam’. The special thing is that he has signed not one, but two Bollywood films. Siddharth Malhotra’s opposite ‘Mission Majnu’ will be his debut film. According to reports quoting sources close to Rashmika, apart from this film, she has also signed a big banner film whose details have not been revealed at the moment. Not only this, Rashmika is also reading scripts for upcoming Hindi films. 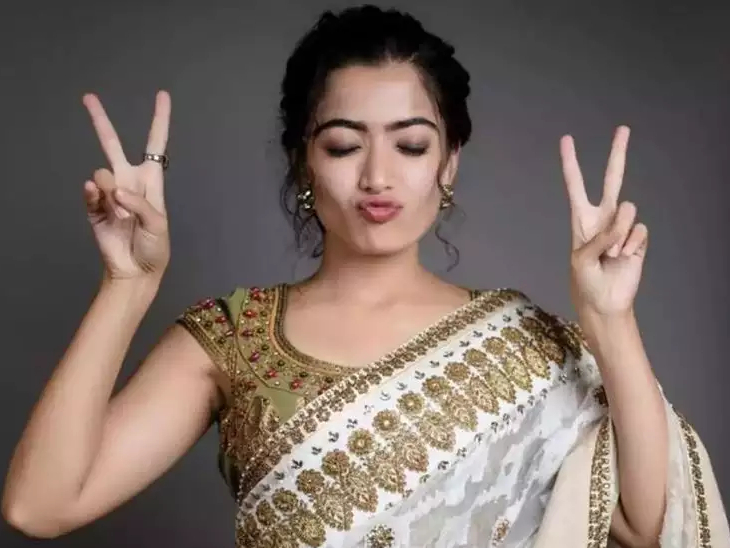 Ranvir Singh’s market value has increased during the Kovid-19 epidemic. In this period, he has signed deals with 9 new brands, ranging from telecom, construction to education and healthcare. With this, their total number of brands has increased to 34. Ranveer is charging Rs 7-12 crores for advertisements. 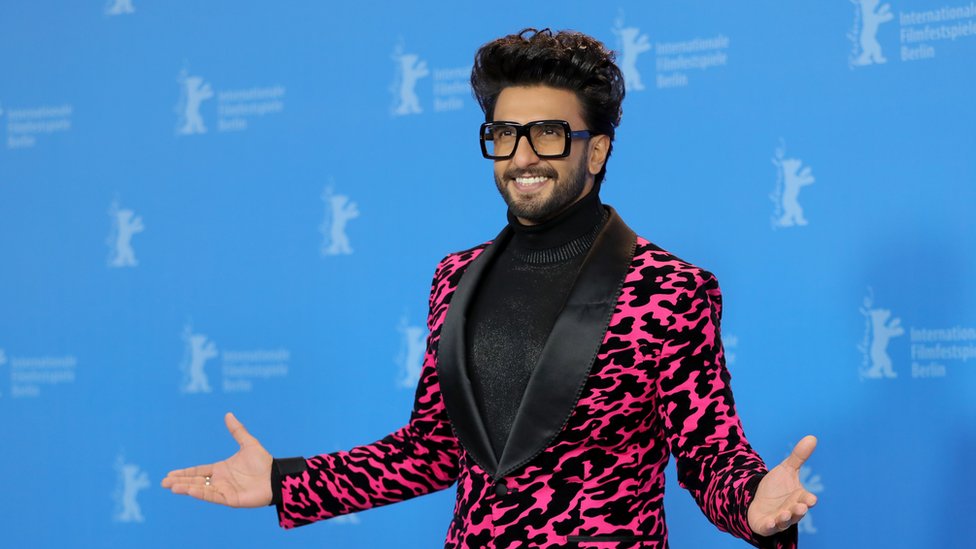 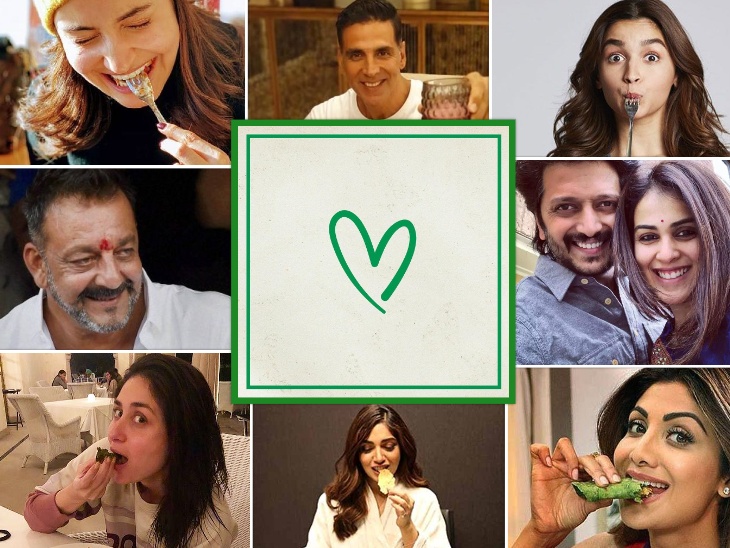 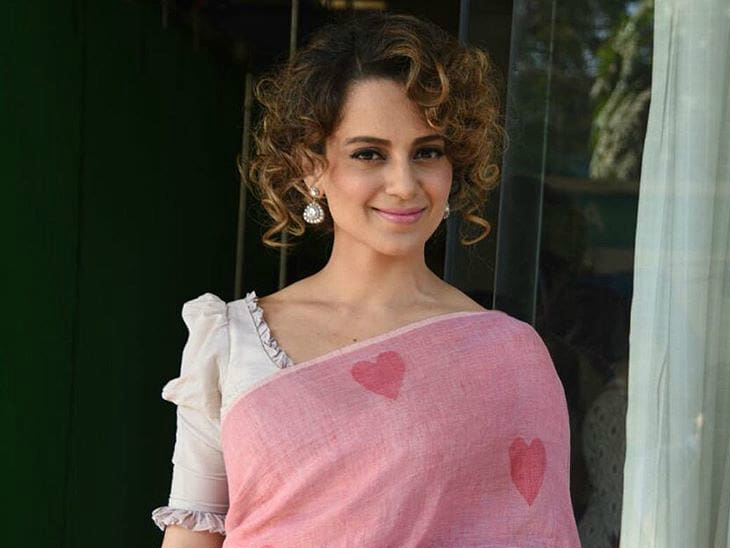 Justice Kathawala said on Raut’s rude statement – We also have a dictionary, if it means naughty then what is the meaning of naughty 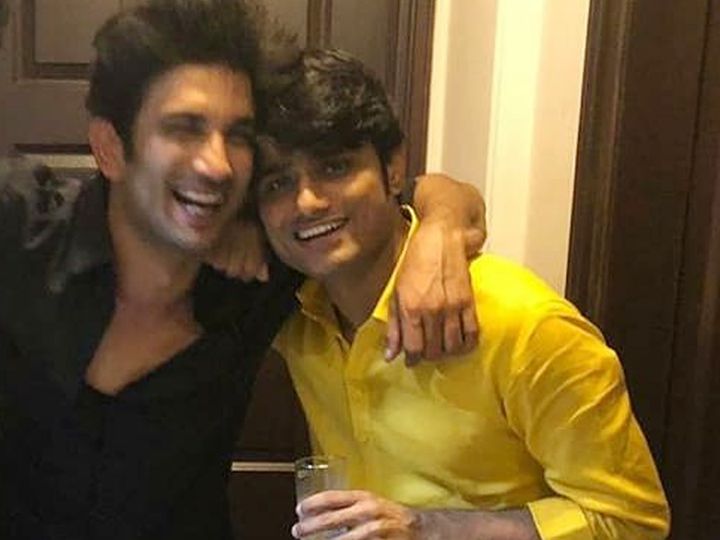