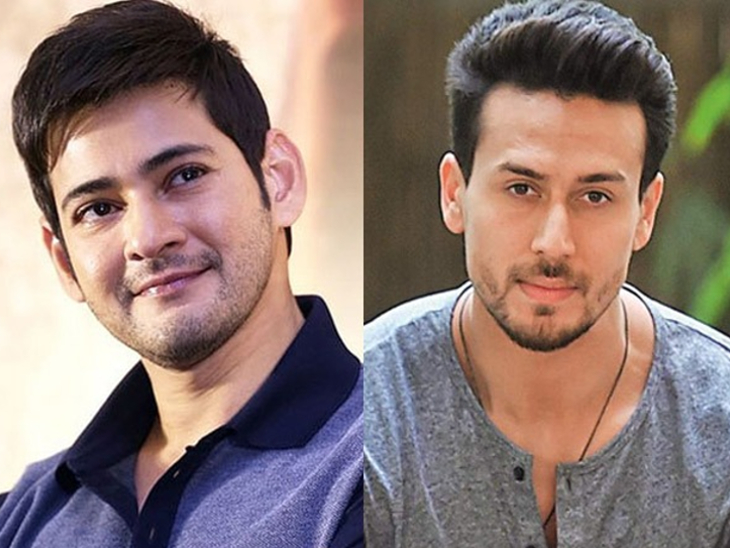 Amitabh Bachchan shares first film photo with wife Jaya
Amitabh Bachchan and his wife actress Jaya Bachchan have worked together in many superhit films. This pair is also very much liked on screen and off screen. Now Amitabh remembers his first film with his wife Jaya. Directed by Prakash Verma, this film was ‘Bansi Aur Birju’, which was released on 1 September 1970. Amitabh recently shared a photo of this film on social media. In this black and white photo, Amitabh is seen hugging Jaya. Sharing this photo, Big B wrote in the caption, “Our first film together ‘Bansi Aur Birju’ was released on 1st Sep 1070 49 years ago.” After this film, Amitabh and Jaya worked together in the film ‘Ek Nazar’. In June 1973, Amitabh married Jaya. After marriage, his film ‘Zanjeer’ was released, which is said to be Amitabh’s first superhit film. After this, the pair of Amitabh and Jaya gave many superhit films like ‘Abhimaan’, ‘Chupke Chupke’, ‘Mili’, ‘Sholay’ and ‘Silsila’. The last time this superhit couple was seen together in the film ‘Ki & Ka’ released in 2016.

Kareena Kapoor shared family photo with sister Karisma and parents, said- my world
Kareena Kapoor was seen spending time with her family in the weekend. He enjoyed the company of his sister Karisma Kapoor, parents Randhir Kapoor and Babita Kapoor. He shared its photo on his social media. In the photo, Kareena, Karisma, Randhir and Babita are sitting on the sofa. Everyone is posing while looking at the camera. With this, he wrote in the caption, “My world.” In the picture, Kareena is sitting first. He is followed by Randhir Kapoor, then Babita and finally Karishma is sitting. During this, Kareena is wearing a white T-shirt, on which it is written – “Heart breaker.” Also, he is carrying dye pants and white sneakers. Apart from this, Kareena has also shared a photo on social media story, in which Taimur is seen with her. Taimur is screaming looking at the camera. He wrote in the caption – “What is written on my T-shirt Tim? Love you.” On the work front, Kareena will soon be seen in ‘Lal Singh Chaddha’ opposite Aamir Khan. Advait Chandan is directing this film. 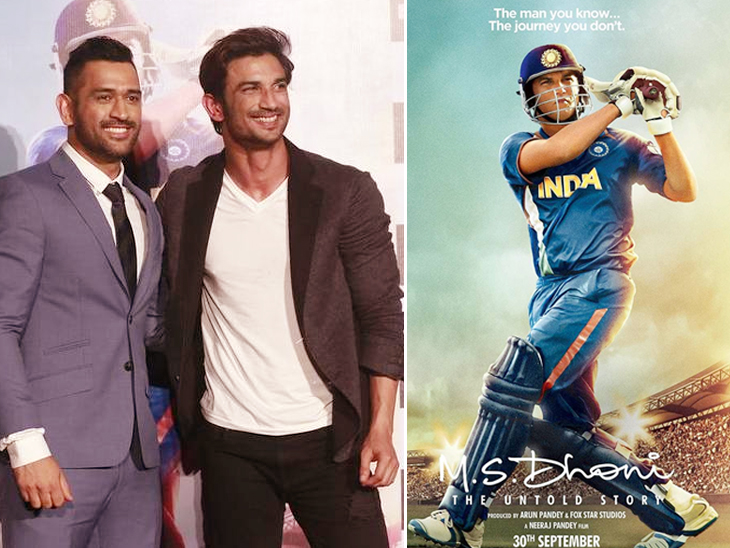 Rajesh Sharma said- ‘Borrowed cigarettes’ had created a magical connection with Sushant, Kranti Prakash Jha said- Sushant and I started addressing each other with Bheiba.