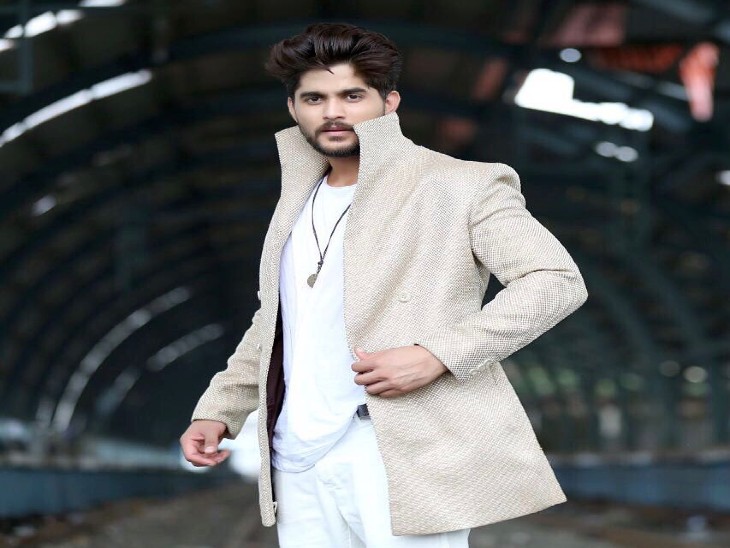 When someone’s good days are about to come, his luck also starts supporting him. The luck of debutant Arpit Nagar is also continuously supporting him. Arpit is very excited about his first film ‘Dhadke Dil Baar Baar’. Bollywood’s famous singer Sonu Nigam has given his voice to a song of this film. The opening words of this song are from the title of the movie ‘Dhadke Dil Baar Baar…………’.

Arpit Nagar, a young face from Indore, Madhya Pradesh, who has set out for Mumbai with the dream of becoming a Bollywood star at heart, is slowly moving towards his destination. Their courage is telling that they will do all they can to achieve success, which is the key to success. His debut film ‘Dhadke Dil Baar Baar’ is almost ready for release. Arpit Nagar has a lot of expectations from this film.

The youth struggled a lot before the first film

When Arpit came to Mumbai, he would go to the audition calls of every major production house but did not follow the usual way of making his presence felt. Arpit decided to follow the path which people do not want to go. Arpit spent his initial days in making himself fit and ready to appear in front of the camera. He sought out veterans in the industry and presented himself for a transformation. 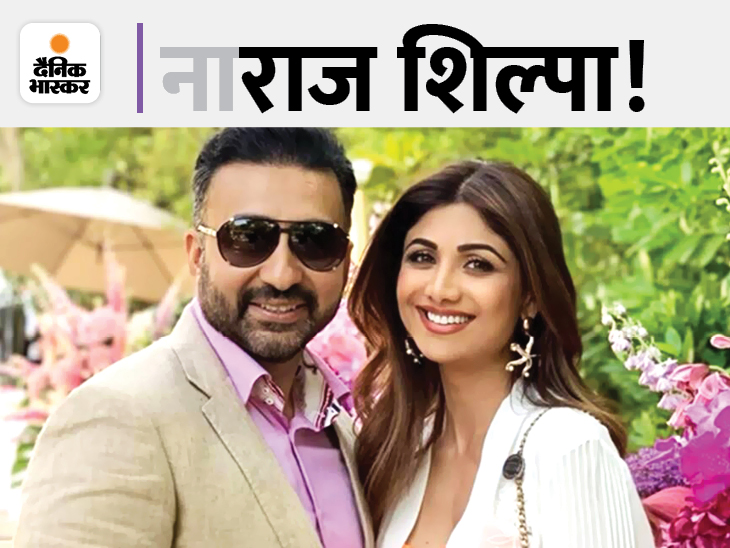 Rift in Shilpa-Raj relationship: Friend claims – Shilpa Shetty is planning to leave her husband and live separately, does not even want to touch Raj Kundra’s money 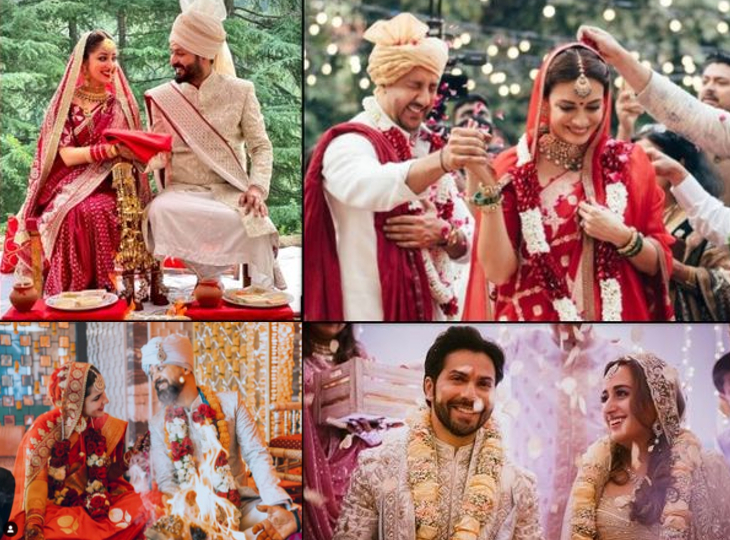 These celebs took seven rounds in 2021: From Yami Gautam to Varun Dhawan, these Bollywood celebrities got married this year 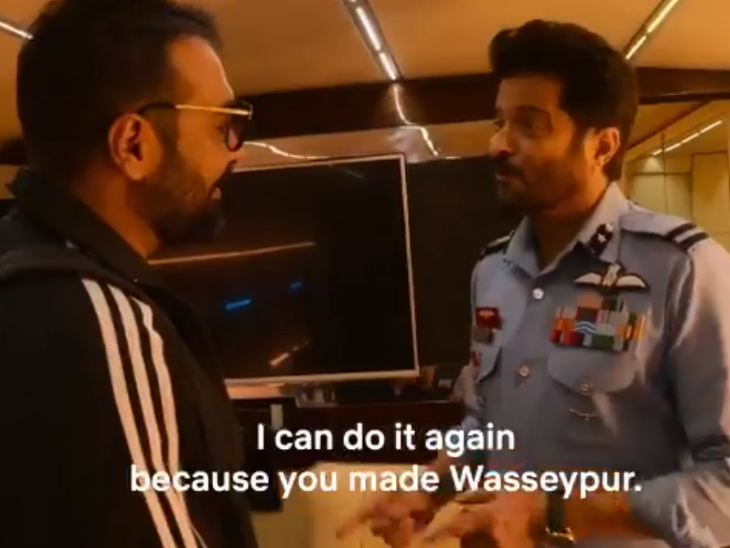