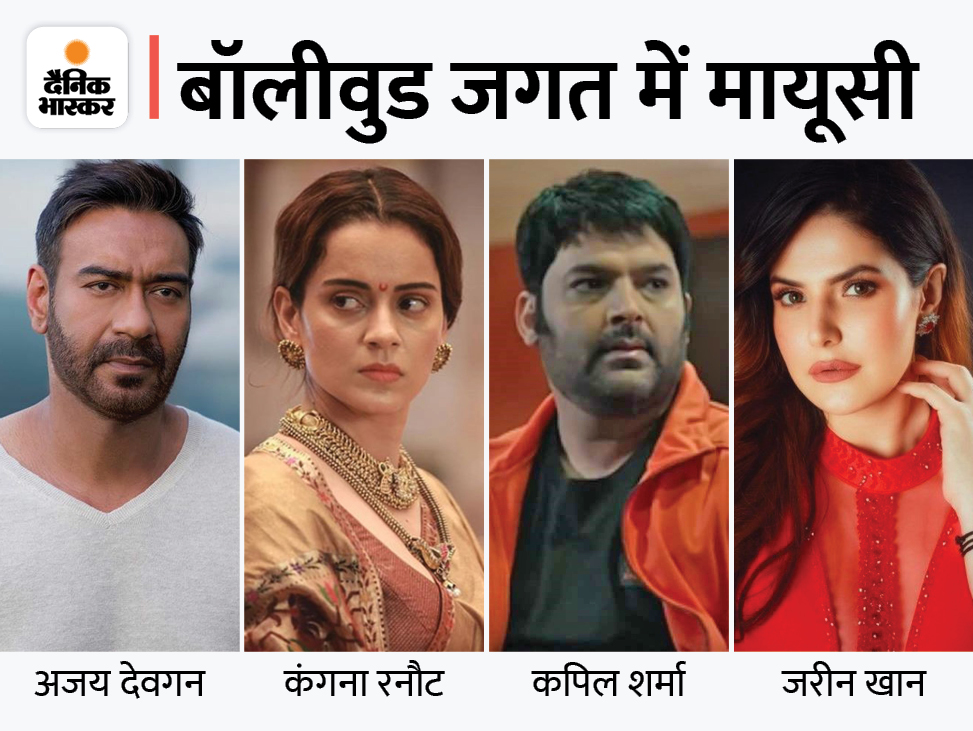 The Bollywood and music world was shocked by the broad daylight murder of Punjab singer Sidhu Musewala on Sunday. Bollywood stars Ajay Devgan, Kangana Ranaut, Zareen Khan, Sharad Kelkar, comedian Kapil Sharma, singer Harshdeep Kaur, apart from Punjabi film industry’s Diljit Dosanjh, Babbu Mann, Amy Virk and many others mourned the murder of Moosewala. The way Sidhu Musewala was killed by firing AK-47 in the village, after that many artists including Gaivi Sandhu also raised questions on the law and order of Punjab.

Sidhu Musewala reached the top of the Punjabi music industry at the age of just 28. He had a huge fan following in Punjab and across the country as well as abroad. In such a situation, his murder shook the entire film industry. All the artists prayed for the spiritual peace of Sidhu Musewala. Musicians Salim Merchant, Vishal Dadlani, film critic KRK, besides cricketer Shikhar Dhawan and recently cricketer-turned-politician Harbhajan Singh also expressed regret over Moosewala’s murder. Many artists associated with Punjab raised concern over the law and order situation in the state, raising questions on the reduced security of Moosewala.

Bollywood star Ajay Devgn wrote that he was shocked by the killing of Sidhu Musewala.

Punjabi singer and actor Diljit Dosanjh wrote that this is heart breaking news. Sidhu Musewala was very talented and his hard work spoke for itself.

Actor Karan Kundrra wrote that this is very terrible news.

Bollywood’s big music director Salim Merchant wrote that he is saddened to hear this news. A song with Moosewala is going to release very soon.

Bollywood actress Kangana Ranaut has questioned the security of Sidhu Musewala being reduced.

Veteran comedian Kapil Sharma, who hails from Punjab, wrote that he was shocked to hear about Sidhu Musewala.

Shahnaz Kaur Gill of Punjab, who came into the limelight with Bigg Boss, wrote that Sidhu Musewala will always be alive in the hearts of people.

YouTuber Elvis Yadav wrote that he is shocked to hear about Sidhu Musewala.

Cricketer-turned-politician Harbhajan Singh wrote that he prays to Waheguru to place Sidhu Musewala at his feet.

Cricketer Shikhar Dhawan wrote that he was stunned to hear about Moosewala’s murder.

Punjabi singer Gavy Sidhu wrote that if only VIP Sidhu Moosewala is not safe under the Aam Aadmi Party government in Punjab, then what will happen to the rest of the state?

Ashok Pandit wrote that the killing of Sidhu Musewala is the result of the intelligence failure of the Punjab government.

Big Bollywood music composer Vishal Dadlani wrote that he knew Sidhu Musewala because of his music. He was the legend.

Bollywood actor Sharad Kelkar wrote that he is shocked to hear about Sidhu Musewala. 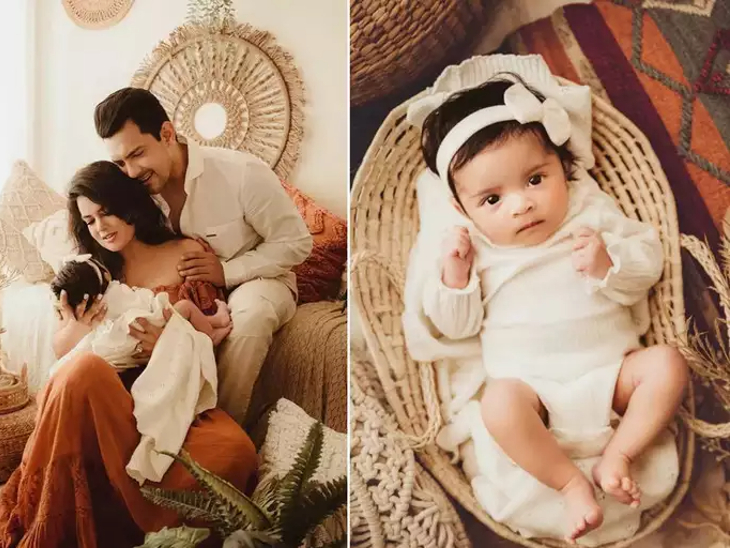 Viral photo: Aditya Narayan showed the first glimpse of the daughter on completion of 3 months, also revealed the name 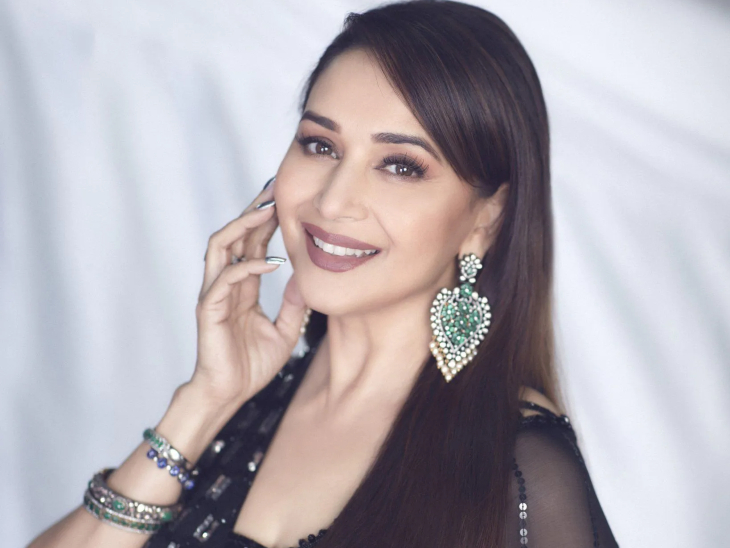 Aapbiti: Madhuri Dixit shared the anecdote before coming to the industry, said – then people used to tell me that I do not look like a heroine