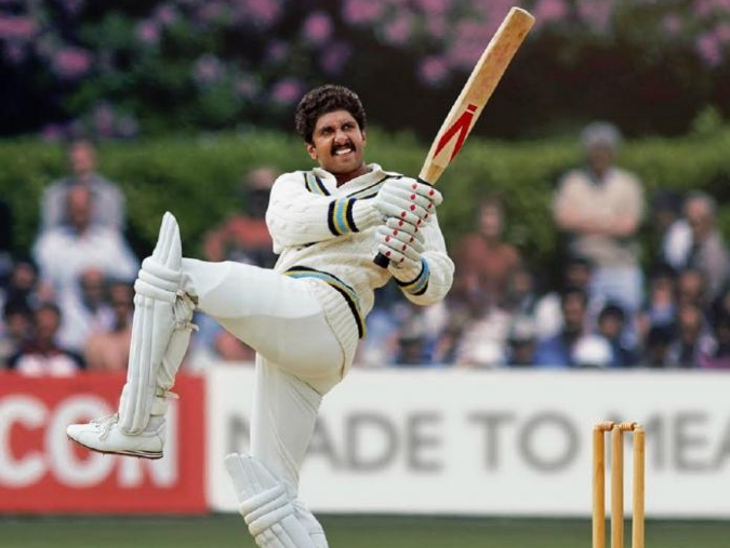 The teaser of Bollywood actor Ranveer Singh’s much awaited film ’83’ has been released on social media. Along with the teaser, the release date of the film has also been announced. Both Deepika Padukone and Ranveer Singh have shared this teaser on their social media accounts. The film will be released in theaters on 24 December 2021. Apart from Hindi, the film will also release in Telugu, Tamil and Malayalam. Kabir Khan has directed this film. On the other hand, Deepika will play the role of Kapil Dev’s wife Romi in the film. The story of the film ’83’ is based on the historic 1983 Cricket World Cup victory. 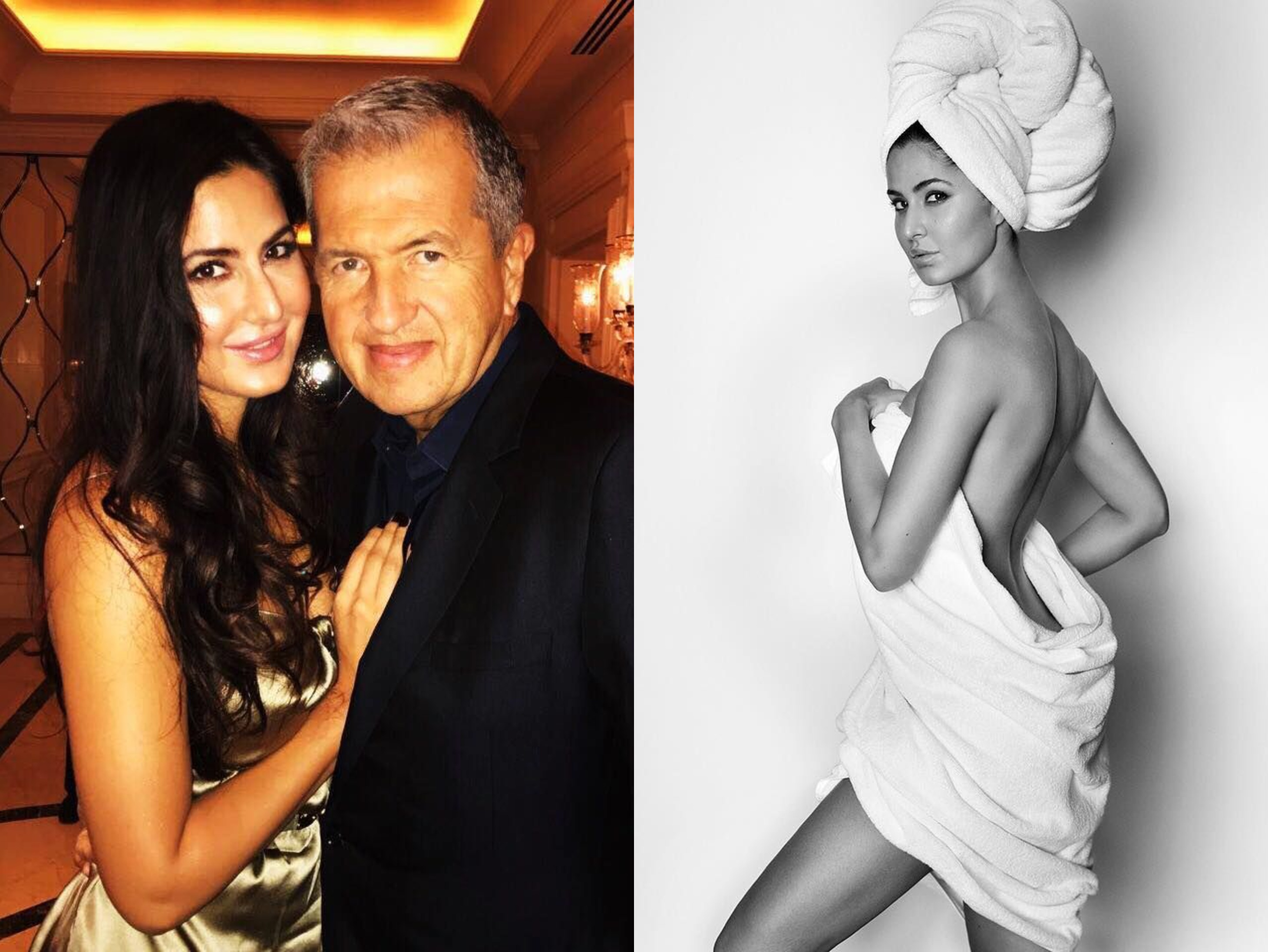 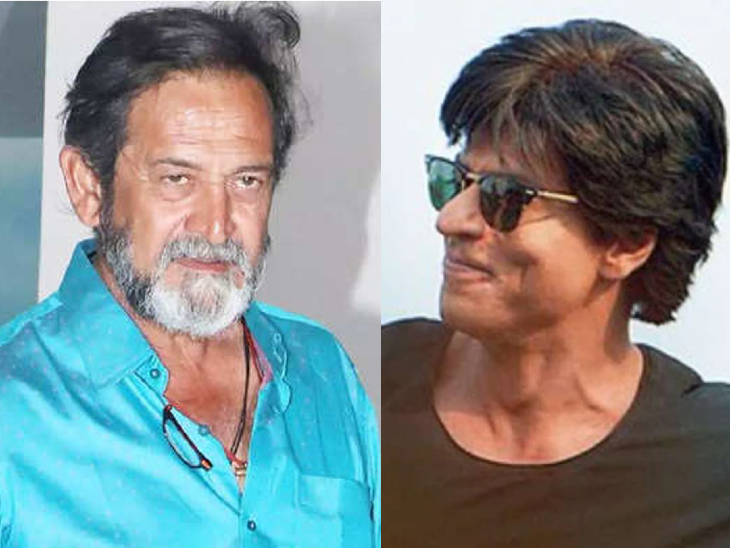 Director’s outspoken words: Mahesh Manjrekar said – Shahrukh Khan did not do justice to his talent, Ranbir Kapoor-Ranveer Singh is doing the role 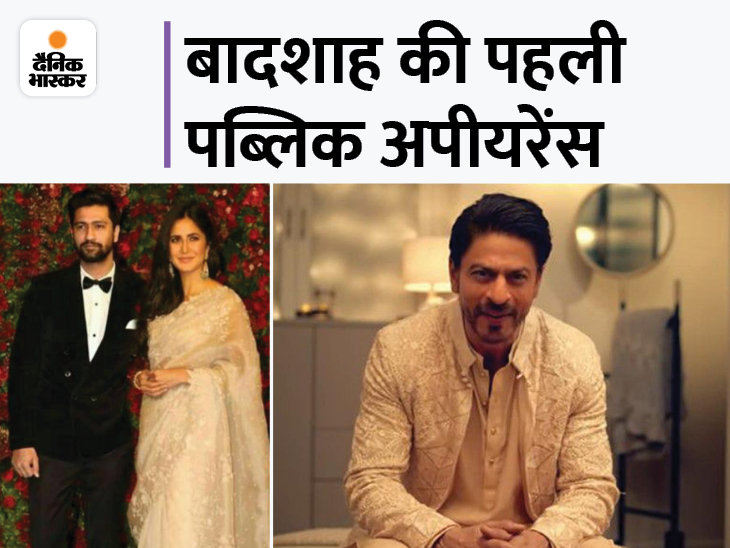 Badshah’s life back on track: Shah Rukh to attend Katrina-Vicky’s wedding, Aryan to be part of a big event for the first time after drug case