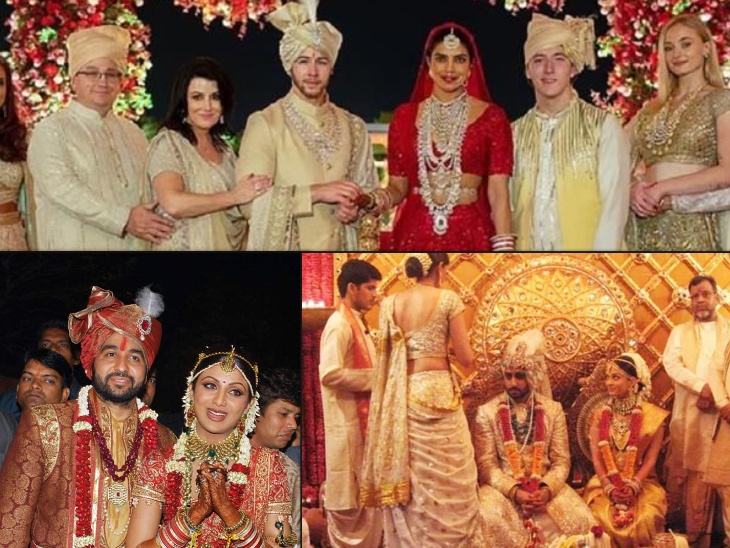 Bollywood actress Yami Gautam recently married Uri director Aditya Dhar in a private ceremony. On June 4, in Mandi, Himachal Pradesh, only a few close family members and selected friends attended the wedding. Two people associated with the glamor industry kept their wedding eco-friendly and very simple. While many celebs like Dia Mirza and Yami Gautam have spent the least on weddings, on the other hand there are some celebs in the industry who stunned everyone with their splendid wedding. Let us know which are the most expensive and grand weddings of the industry-

Couple Abhi-Esh, who have appeared in many films like Kuch Na Kaho, Dhai Akshar Prem Ke, Guru and Umrao Jaan, got married in the year 2007 in a grand ceremony which was attended by all the big personalities from the industry to the country. This marriage took place in Big B’s bungalow Pratiksha. For Aishwarya’s Mehndi Ceremony, a special mehndi of 15 kg was called from Sarot, Rajasthan. On the other hand, the wedding couple of the actress was also in discussion for many reasons. The actress opted for a Kanjeevaram sari which was designed by popular designer Neeta Lulla instead of wearing a lehenga like typical brides. The saree was adorned with many precious beads and kundans, as well as the original gold thread was used in the border of the saree. The actress was covered with gold from head to toe with a golden sari.

Priyanka Chopra, who has made a mark from Bollywood to Hollywood, married American pop star Nick Jonas in the year 2018. The two had a luxury destination wedding at Umedh Bhawan Palace in Jodhpur, which lasted for five days. All the guests were made to stay in the palace for five days, in which the total expenditure came to Rs 3.2 crore. According to the reports, the couple had spent about Rs 105 crore in this entire marriage.

The industry’s top running actress Deepika Padukone married boyfriend Ranveer Singh in Italy in the year 2018. In the Lake Como villa where the couple got married, the rent for just one night is Rs 24 lakh 75 thousand. The entire cost of every member involved in the marriage was borne by the couple. According to the reports, Rs 95 crore was spent in this marriage.

In the year 2018, Bollywood actress Anushka Sharma married the captain of Team India in a private ceremony. The couple had chosen Italy to tie the knot, after which both of them came to India and gave a grand reception. It is said that the couple had spent 90 crores in their marriage.

Bollywood actor Vivek Oberoi married Priyanka Alva, daughter of former politician Jeevraj Alva, in 2010. Both of them were married at Alva Farmhouse located near Hebbal Lake in Bangalore where many big personalities of the country had come to attend. The wedding decorations were very royal, using precious crystals and expensive flowers sourced from Czechoslovakia. The royal look of Vivek and his wife Priyanka was also very much discussed in the wedding.

Bollywood actress Shilpa Shetty married popular businessman Raj Kundra on 22 November 2009. The marriage of both was very luxury, which left no stone unturned to make it special. The actress wore a red lehenga designed by Tarun Tahaliyani, which was studded with expensive 8,000 Swarovski crystals and Kundan worth Rs 3 crore. The engagement ring of the actress was also in the news, which cost Rs 5 crore. On the other hand, the couple had cut a 9-floor cake at the reception after marriage, which was 80 kg in total. Couples still remain in the headlines due to expensive gifts.

Imran Khan, who has appeared in films like Jaane Tu Ya Jaane Na and Matru Ki Bijli Ka Mandola, married his childhood friend Avantika on 10 January 2011. Most of the celebrities of the country attended the splendid wedding of both. The famous chef of Lucknow was called to make the wedding special. According to the reports, a total of Rs 5.2 crore was spent in this grand wedding.

Crores were also spent in these marriages- 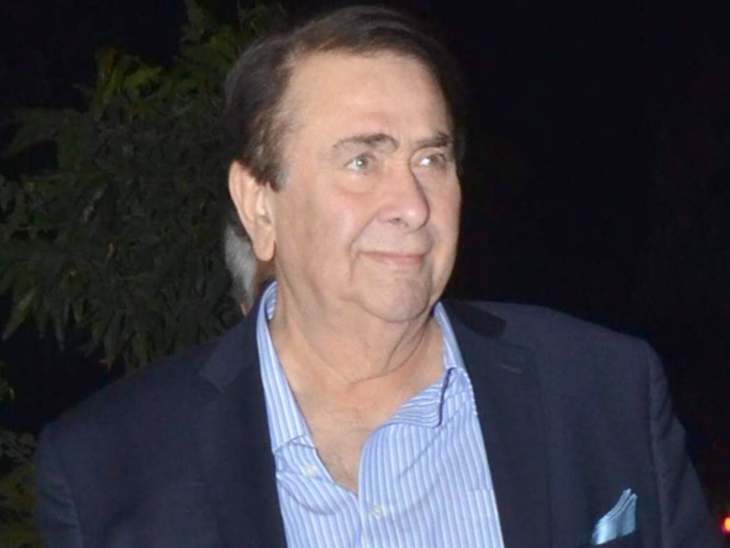 Health update: Kovid positive Randhir Kapoor shifted from ICU back to normal ward, said – now I am fine and will return home soon 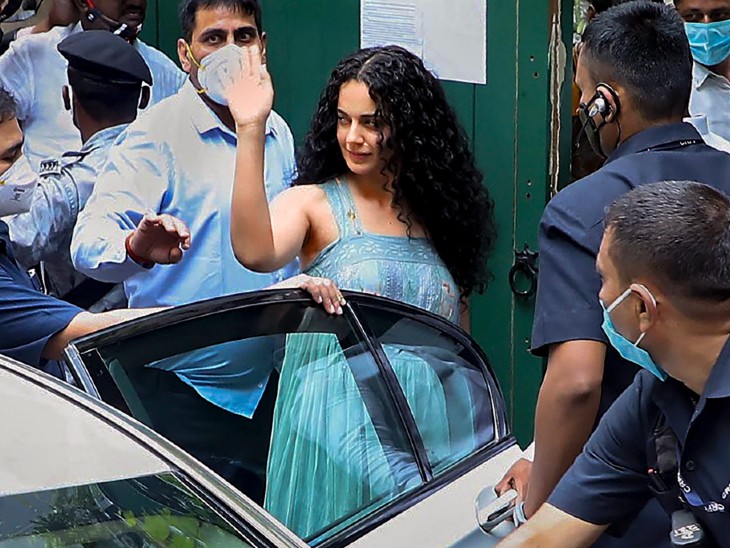 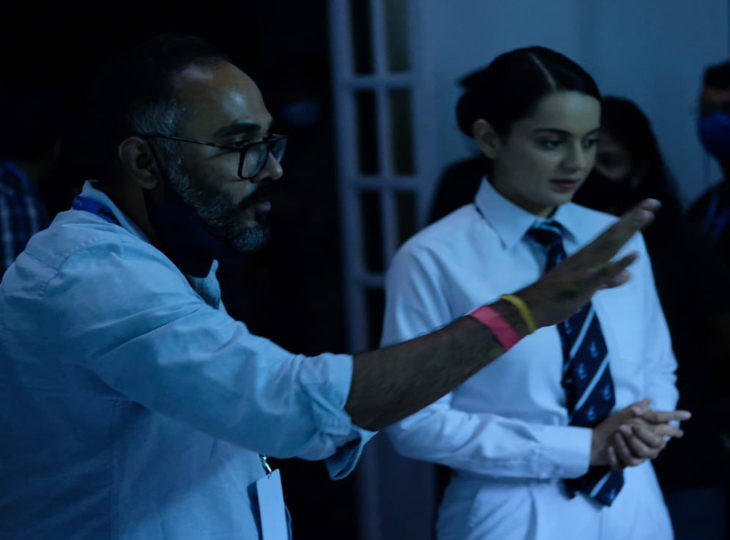 On location: Kangana Ranot completes the Mumbai schedule of ‘Tejas’, the actress will be seen playing the role of a Sikh Airforce pilot