Four youths, who are wanted in connection with hurling of country-made bombs in front of Thatchanallur police station on Sunday, surrendered in a court in Radhapuram in the district on Monday.

They were D. Praveen Raj, 28, of Vadakku Thazhaiyoothu, Vikram of Thoothukudi, Rajasekaran of Srivaikundam and Azhagar of Pettai.

Footages from CCTV cameras fitted in front of the police station were also retrieved to establish the identity of the culprits. Against this backdrop, the four youths surrendered before the court on Monday and they were remanded in judicial custody for 15 days. 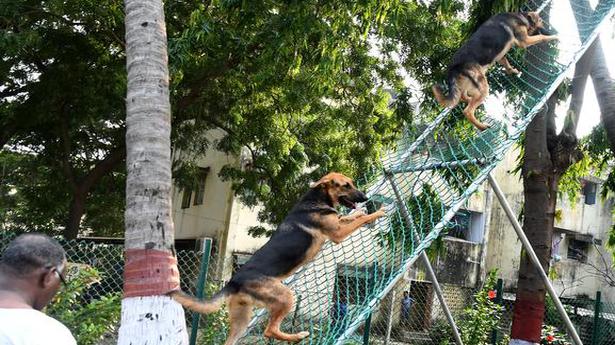 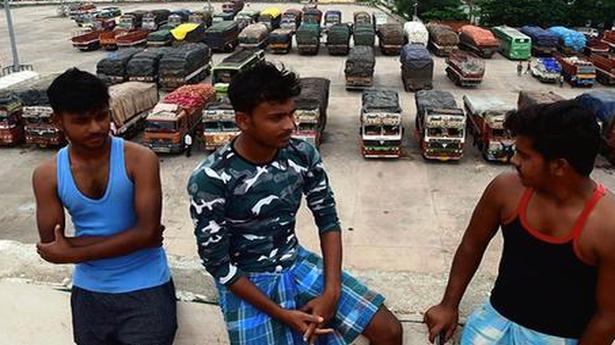 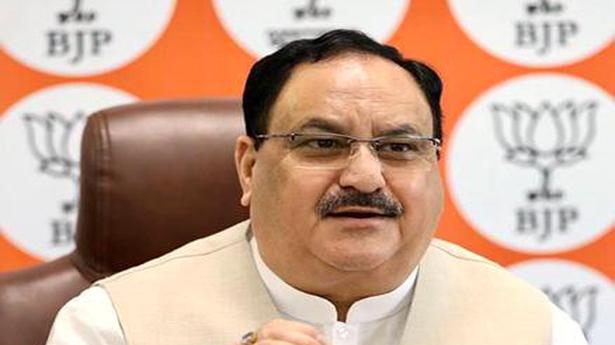