The house is located in the crowded residential area at Nongmeibung in Imphal east district.

The house of forest range officer Sashikumar Seram in Chandel, a border district in Manipur, was partially damaged on Monday morning in a bomb attack, police said.

The house is located in the crowded residential area at Nongmeibung in Imphal east district. Sashikumar reportedly said he had received an extortion note from the Kangleipak Communist Party (Noyon group), a banned underground organisation. Police have registered a case. However no arrest has been made.

So far no formal claim has been made by any underground organisation for the attack.

There have been increasing bomb attacks in the State. In some cases, China-made hand-grenades failed to explode. Bomb attacks were carried out on the houses of government officers located in and around Imphal. 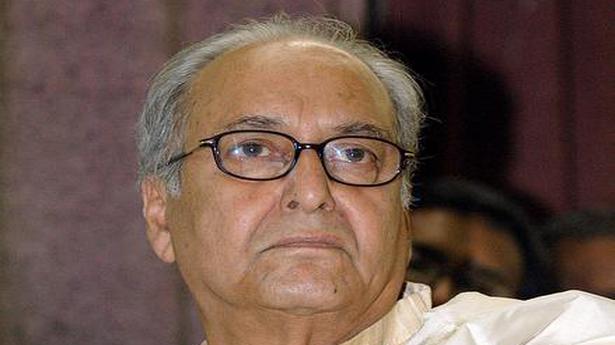