This lending library is now just a memory, but an endearing one of how two friends, united by the love of books, added an invisible but irresistible additional chapter to those they lent to members

Harry MacLure and Pran Amrith can take pride in the choice of name for their enterprise, Book Nook. That was from a different era, 1984 precisely. It was a name whose time had not arrived. A current design trend, book nooks are a frill — even a frippery, as some may argue — to the pursuit of knowledge. For those not familiar with it, a book nook is a three-dimensional craft-work depicting a library, that is wedged into a deliberate gap in a real book shelf.

At Third Avenue, near the Anna Nagar Roundtana, the two friends ran a lending library by this name, offering top-up features at no additional cost. Book Nook crowned the pursuit of knowledge with society.

Journalist-turned-management-professional M. Keshav recalls, “In 1983, I came to Anna Nagar, and from 1984 to 1990, I would frequent Book Nook, where members were encouraged to play Scrabble. Five of us would sometimes spend all evening at the board. Scrabble was a ritual that earned us lifelong friendships.”

Keshav underlines how Book Nook served as a social hub for a sprawling locality, Anna Nagar, by drawing people from its various blocks.

“In the morning, the Scrabble set would be busy; and in the evening, Pran and I would be, as the footfall would have increased, and books would have to be continually issued,” remembers Harry, sixty-one now. Pran is older by one year.

Irrespective of the workload, the duo was never too buried in book-issuing work to discuss books. There would be impromptu expositions of books chosen by members.

Harry, a writer-and-illustrator, says, “Amrith is not a writer, but a voracious reader. So, he could recommend books, even question a member’s choice of a title. He would explain why a particular book has not lived up to an author’s reputation. He would never push a book on anyone, and often suggest an alternative title.”

Friendship as the supporting spine

Keshav remembers Harry driving discussions about authors, especially their craft, as he himself was a writer.

Harry reminisces about how the happening novelists were represented at Book Nook. On the subject of how they managed variety in their offering, he says: “India Book House on Ethiraj Salai, who were book distributors, would give us good discounts, because we were in the book trade. Mr. Padmanabhan of East West Books would even give us credit for a month or two.”

The enterprise was clearly fuelled by the love of books. A community had been built around reading. However, as it played out, it took more to stay in the black, staving off competition from the big players when they arrived.

Harry points out that with the advent of Ramona’s and Easwari Lending Library, Book Nook’s chances of survival slimmed by the year.

The stock at any lending library comes with built-in perishability. At the least, every twenty years, it should be refreshed to reflect new trends in human thought and publishing.

“They made decent money, but not sufficient money to invest too much of it into the business again. I asked them why they would not try stocking new books and be a book distributor. That was one of the reasons I thought it never worked out. At some point, they tried selling old books, but it never worked out. That said, there can be no lending library like Book Nook. It was good as long as it lasted,” concludes Keshav.

By the mid-1990s, the writing was splattered across the wall. Book Nook had flipped past its heyday-pages. Harry reveals the enterprise went belly up only in 2005. However, in the final years, there were only the dying embers of what was once a scintillating startup, to fuel Book Nook.

Concurrently, Harry had settled into running Anglos In The Wind, a community magazine for Anglo-Indians worldwide and there was his book illustration work to be taken care of. Harry would also get into film-making and publishing. With the British Council, Pran would put down roots in England.

The Pran-Harry friendship survived entrepreneurial vicissitudes, and continues to this day. Says Harry, “Pran is the producer of my feature film, Calcutta, I’m Sorry.” 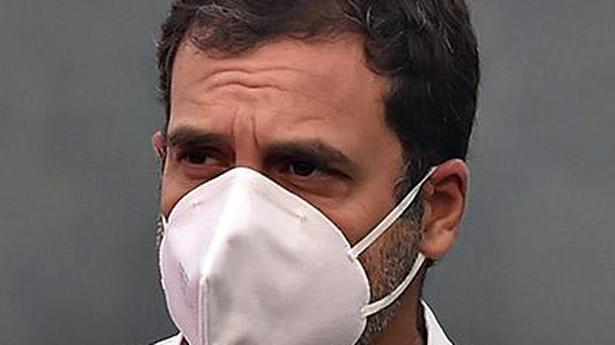