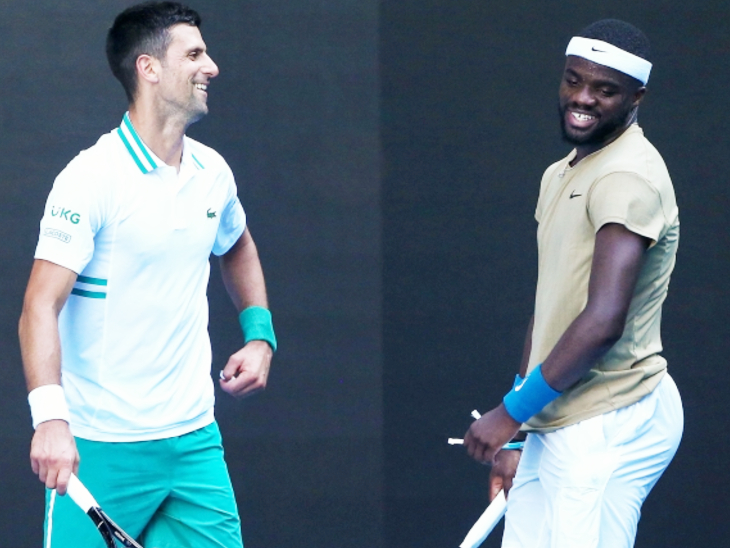 World No.1 Djokovic (left) defeated Tiafoe (right) in the second round of the Men’s Singles. Djokovic has won the Australian Open the most 8 times.

Former champion Stan Wawrinka of Switzerland, former US Open winner Bianca Andrescu and Serena’s sister Venus Williams suffered a reversal. The trio were eliminated in the second round, losing their respective bouts. At the same time, Rohan Bopanna of India also dropped out of the first round of the men’s doubles.

Djokovic and Tiafo compete for three and a half hours
In the men’s singles match, Tiafoe gave a tough fight to Djokovic. He bounced back in the second set after losing the first set and defeated Djokovic in a tie-breaker. After this, in the third set too, the match went into a tie-breaker.

However, Djokovic bounced back to win 7-6. The world number-1 easily defeated Tiafoe 6-3 in the fourth set. The defending champion put up 56 winners and Tiafoe put up 49 winners. Djokovic made 37, while Tiafoe made 43 unforced errors.

World No.3 Thiam also reached third round
World number 3 Thiam of Austria also managed to make it to the third round. He defeated Dominic Koeffer of Germany 6-4, 6-0, 6-2 in the second round. In the match which lasted for an hour and 39 minutes, Thiem gave Koepfer no chance to dominate and won unilaterally. Thiem took 34 and Koeffer put 18 winners. The Austrian made 21 and Köpfer made 38 unforced errors.

The 39-year-old Serena has played more matches than any female player in the history of this tournament. She has so far won 89 matches at the Australian Open, while losing 12 matches. Serena will now face Anastasia Potapova in the third round.

Bopanna can now hit the court in mixed doubles. However, its draw has not been announced at the moment. Another Indian player in men’s doubles, Divij Sharan, will play his first match on Thursday with his Slovak partner Igor Jelenay. They will face German pair Kevin Karawitz and Yannick Hansmann. In the women’s doubles, India’s Ankita Raina and Romania’s Mihaella Bujarnescu will take on Australia’s Belinda Woolcock and Olivia Gadecki in the first round.

This player became a victim of vicissitudes

Other matches in the second round 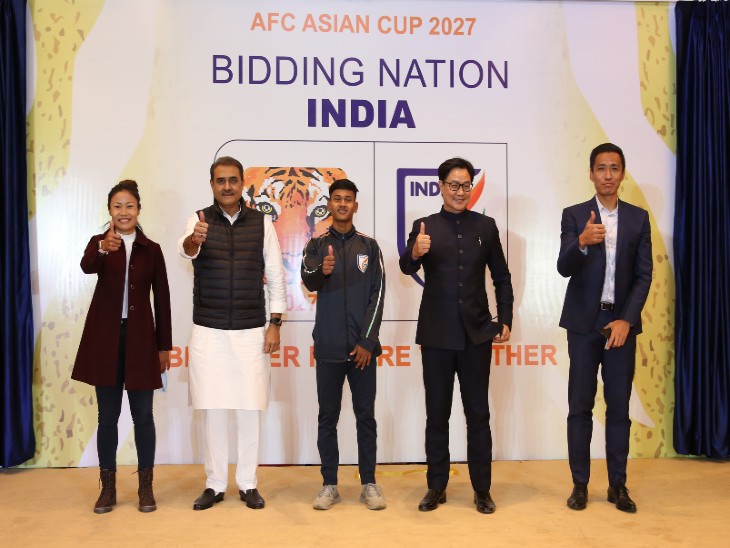 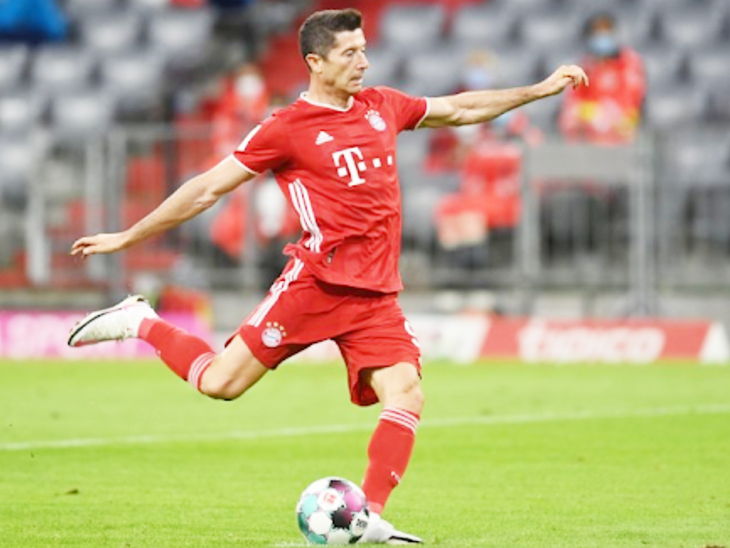 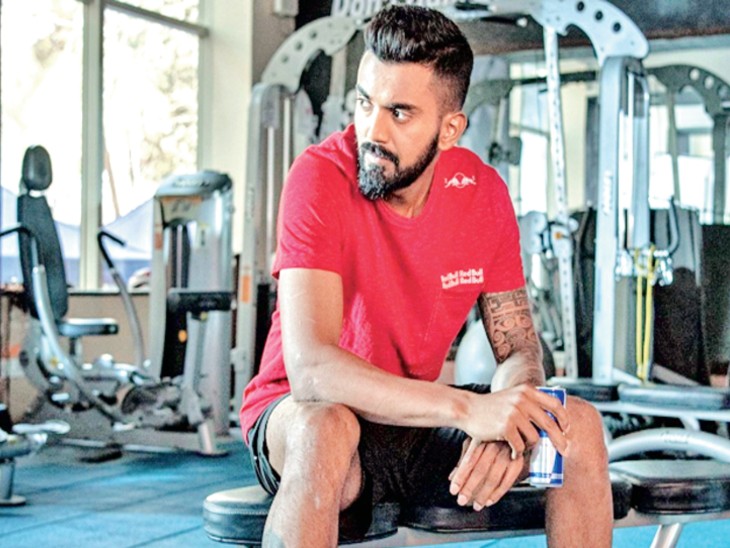