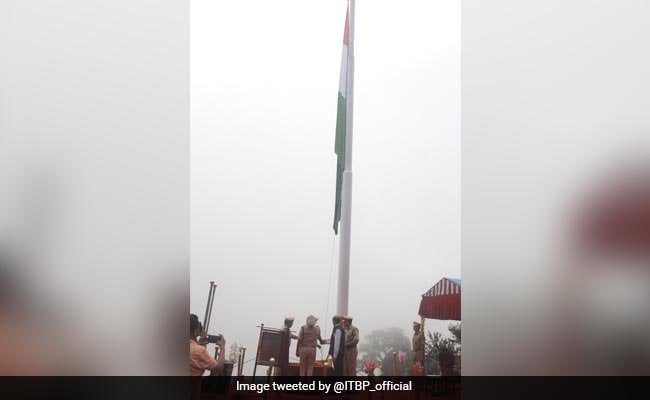 The national flag has been dedicated to the martyrs of the freedom struggle by ITBP.

Indo-Tibetan Border Police (ITBP) in association with the Flag Foundation of India (FFI) on Thursday installed a 72-feet-high national flag at ITBP Academy near Nag Mandir in Mussoorie.

The national flag has been dedicated to the martyrs of the freedom struggle by ITBP and FFI and also for spreading awareness of the ‘Har Ghar Tiranga’ campaign.

The central government is celebrating 75 years of Independence with the ‘Har Ghar Tiranga’ campaign.

Vice-President M Venkaiah Naidu along with Union ministers Pralhad Joshi and Piyush Goyal flagged off a Tiranga Bike Rally for MPs from Red Fort on Wednesday.

The video showcases the spirit, strength and diversity of India from sports, missile launches, army, to the mesmerising beauty of the country.

Prabhas is the only male actor from south India who has been featured in this anthem video.

At the end of the video, PM Modi graced it with his charismatic personality.

PM Modi on Sunday called upon all citizens to turn the ‘Har Ghar Tiranga’ campaign into a mass movement by hoisting or displaying the national flag at their homes and using the ‘tiranga’ as a display picture on their social media accounts between August 2 and August 15 to commemorate the 75th anniversary of India’s Independence.

“Under the Azadi Ka Amrit Mahotsav, from the 13th to the 15th of August, a special movement – ‘Har Ghar Tiranga’ is being organized. Let us further this movement by hoisting the National Flag at our homes,” said Prime Minister Narendra Modi on Sunday while addressing the monthly radio programme ‘Mann Ki Baat’.

Addressing the 91st edition of the monthly radio programme, Mann Ki Baat, Prime Minister Modi stated that India is set to witness a glorious and historic moment as it completes 75 years of Independence.

“My dear countrymen, today we started our discussion on 75 years of Independence, with a visit across the country. The next time we meet, the journey of our next 25 years would have already begun. We all have to join for our beloved tricolour to be hoisted at our homes and those of our loved ones. Do share with me how you celebrated Independence Day, if you did anything special, this time. Next time, we will talk again about the different colours of our Amrit Parv. Till then, I take leave of you. Thank you very much,” said PM Modi.

Azadi Ka Amrit Mahotsav is an initiative of the Government of India to celebrate and commemorate 75 years of independence and the glorious history of its people, culture and achievements.

This Mahotsav is dedicated to the people of India who have not only been instrumental in bringing India thus far in its evolutionary journey but also hold within them the power and potential to enable Prime Minister Narendra Modi’s vision of activating India 2.0, fuelled by the spirit of Aatmanirbhar Bharat.

The official journey of Azadi Ka Amrit Mahotsav commenced on March 12, 2021, which started a 75-week countdown to our 75th anniversary of independence and will end post a year on August 15, 2023. 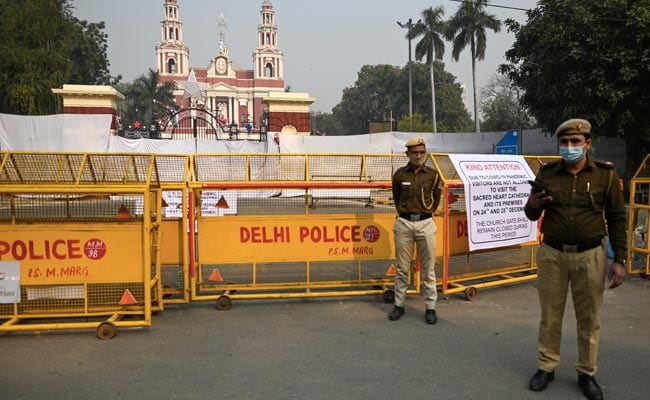 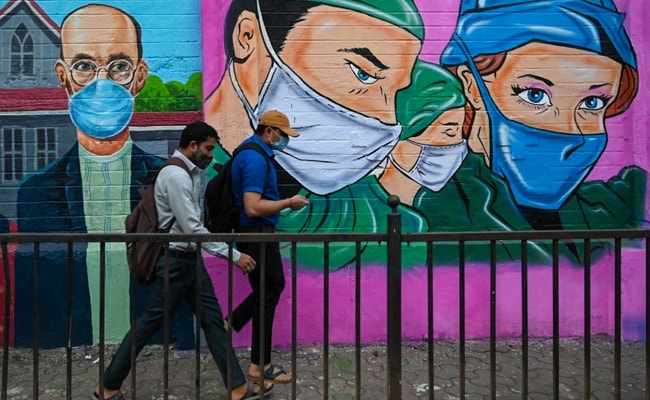 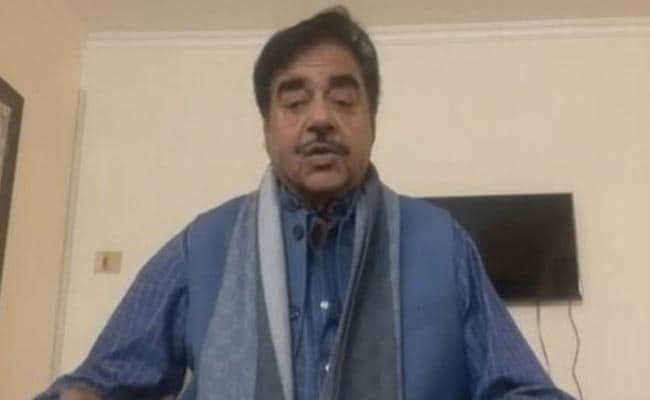