The Boston Celtics suspended head coach Ime Udoka for the entire 2022-23 NBA season on Thursday for “violations of team policies.”

“A decision about his future with the Celtics beyond this season will be made at a later date,” the team said in a statement.

The Celtics did not specify what Udoka’s policy violations were.

ESPN and The Athletic reported that the 45-year-old Nigerian-American had a consensual relationship with a female member of the Celtics staff that broke the franchise’s code of conduct.

The punishment, among the harshest ever issued to an NBA head coach, comes with the Celtics’ pre-season training camp due to open next week.

In a statement obtained by ESPN, Udoka said he accepted the Celtics’ decision.

“I want to apologize to our players, fans, the entire Celtics organization, and my family for letting them down,” Udoka said. “I am sorry for putting the team in this difficult situation, and I accept the team’s decision.

“Out of respect for everyone involved, I will have no further comment.”

Assistant coach Joe Mazzulla will step in as interim coach for the 2022-23 campaign, ESPN reported.

Udoka replaced Brad Stevens as coach last season after Stevens was promoted to president of basketball operations following the departure of Danny Ainge.

Udoka played seven seasons in the NBA, the last four with San Antonio before his playing career ended in 2011.

He had stints as an assistant coach with San Antonio, Philadelphia and Brooklyn before taking charge of the Celtics in June 2021 and had an impressive debut season.

Under Udoka’s guidance Boston developed the top defense in the NBA and closed last season on a 28-7 run.

They beat the star-studded Brooklyn Nets in the first round, then ousted the Milwaukee Bucks in seven games in the second round.

They dispatched the Miami Heat in seven games in the Eastern Conference finals to reach the NBA Finals for the first time since 2010.

They fell in six games to the Golden State Warriors in the championship series in June, but players were full of praise for Udoka.

“When you have a coach who’s willing to hold you accountable, and not just you but everyone on the team the same way, that’s how you know you have the makings of a great coach who’s trying to get somewhere special,” Boston’s Marcus Smart said during the NBA Finals.

The turmoil adds uncertainty to the upcoming Celtics’ campaign after what had been an encouraging off-season that included the acquisition of Malcolm Brogdon and veteran free agent Danilo Gallinari.

Gallinari tore a ligament in his left knee playing for Italy in a Basketball World Cup qualifier in August and will miss the season.

Celtics Center Rob Williams is expected to miss the start of the season after knee surgery.

The affair is also another scandal for the NBA as the October 18 start of the season approaches.

Embattled Phoenix Suns owner Robert Sarver, banned for a year and fined $10 million by the NBA for racist misogynist remarks and workplace bullying, said Wednesday he will sell the Suns and the WNBA’s Phoenix Mercury.

That announcement came after NBA stars including the Suns Chris Paul and the Los Angeles Lakers LeBron James denounced the NBA punishment meted out to Sarver as too lenient.

Sarver also came under pressure from sponsors, with Suns backer PayPal saying it would not renew its deal with the team if Sarver returned after his suspension. Kid Gifts Doll To Grandma, Her Reaction Is Winning Hearts Bigg Boss 16: Salman Khan’s Show To Have 4 Bedrooms For The First Time 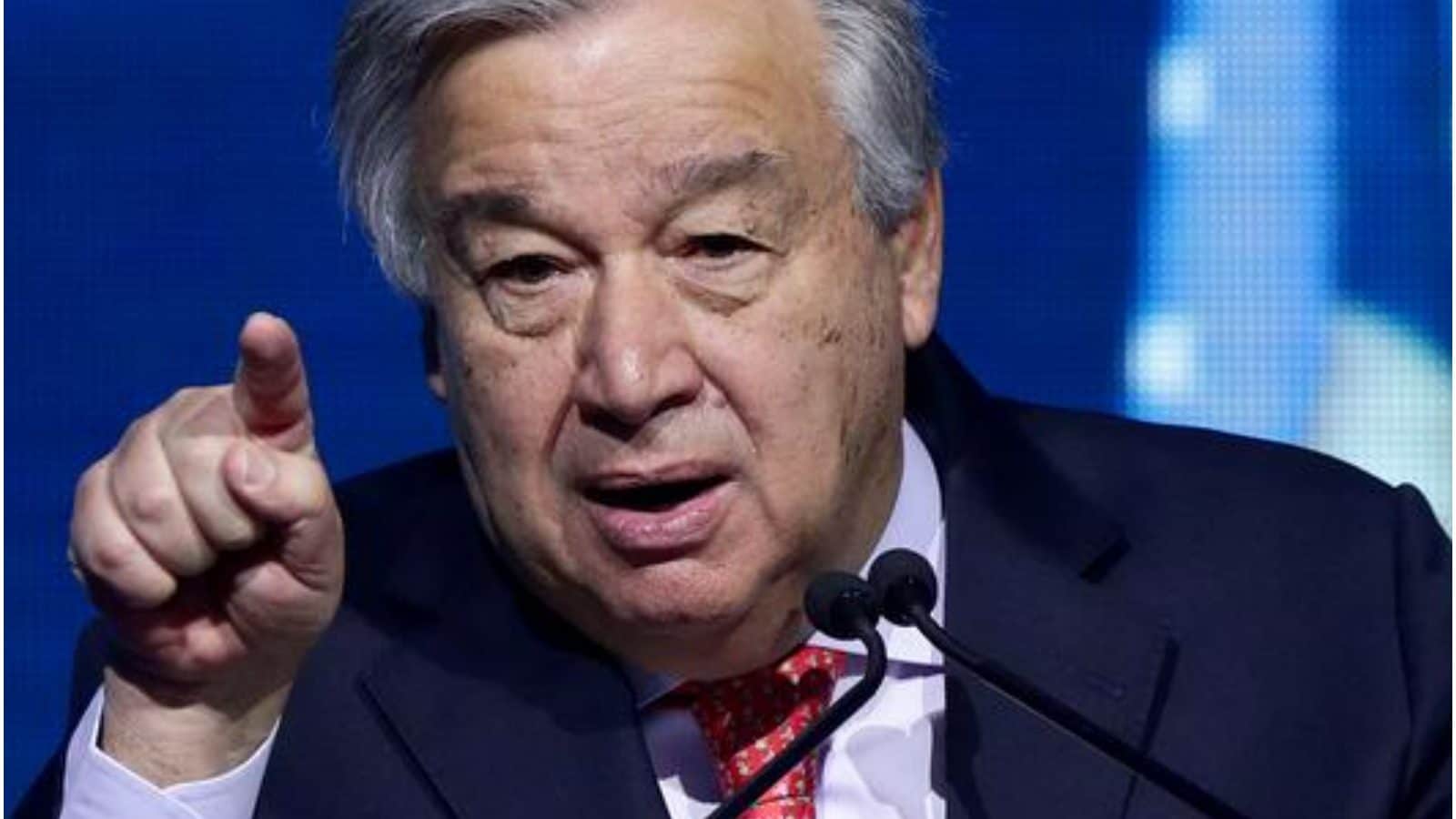