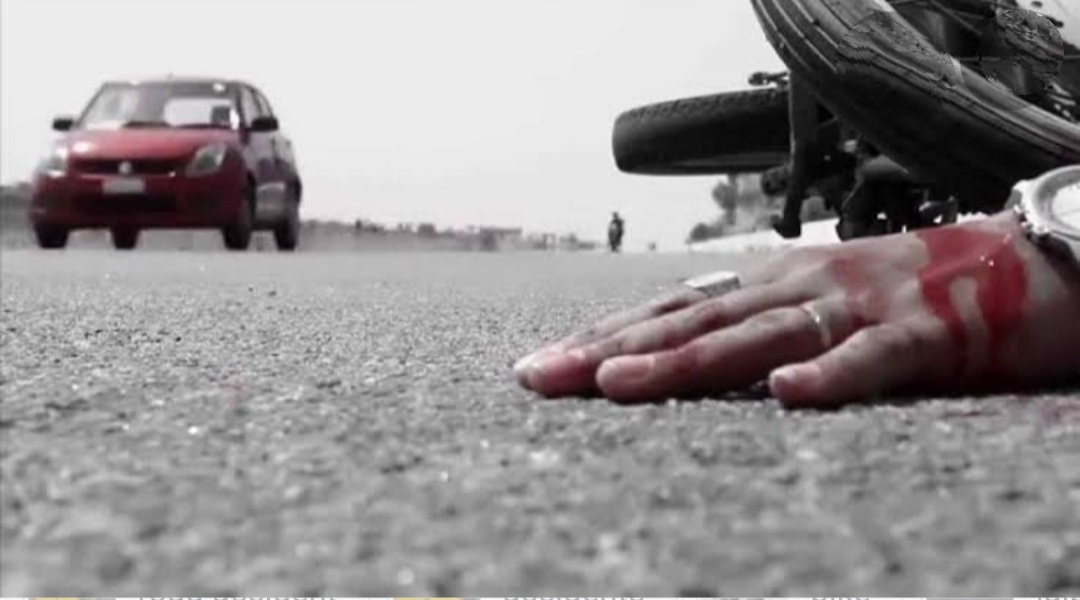 Accident happened near Jewar while returning from Noida to Aligarh

Uncle nephew, who was returning from Noida to Aligarh, died in a road accident. Both had gone for an interview in a private company in Noida on Monday and were returning by bike late on Monday evening. They were hit by a dumper near the jewellery, injuring both of them seriously. Passers-by informed the police and both were admitted to a private hospital in Jewar. Where doctors declared him brought dead on Tuesday. On getting information about the incident, the relatives from Aligarh also reached Jewar, where the police handed over the dead body to them after conducting the post-mortem.

Mama is a resident of Pisawa area

According to the police, Kiranpal Singh (31) son Kishori Singh, resident of Data Khurd village of Pisawa police station area, had gone to Noida on Monday. His Bulandshahr resident nephew Yogesh had also left with him. When he was returning with nephew Yogesh (20) son Deputy Singh, a speeding dumper coming from the front hit the bike near Neemka-Khajpur village of Jewar police station in Noida. The uncle and nephew were seriously injured in the collision of the dumper. The police and villagers who reached the spot, after giving information in the village, admitted both of them to a hospital in Jewar, where both died during treatment.

There was chaos in both the families

After the accident, the police gave this information to the families of both. On getting the information, there was a furore in the family and the family members immediately left for the jewellery. Where family members were in a bad condition by crying. At the same time, everyone in the family of the deceased nephew, resident of Bulandshahr, also got worse. Relatives told that Yogesh was the only son of his parents.

The driver fled from the spot leaving the dumper 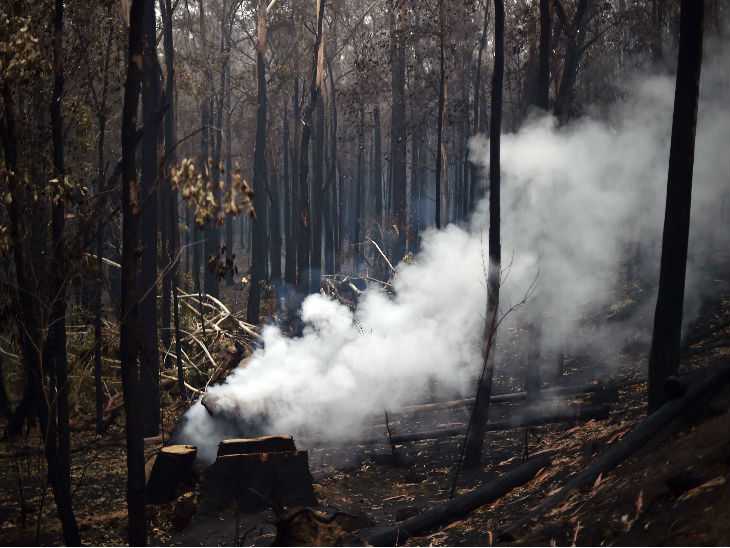 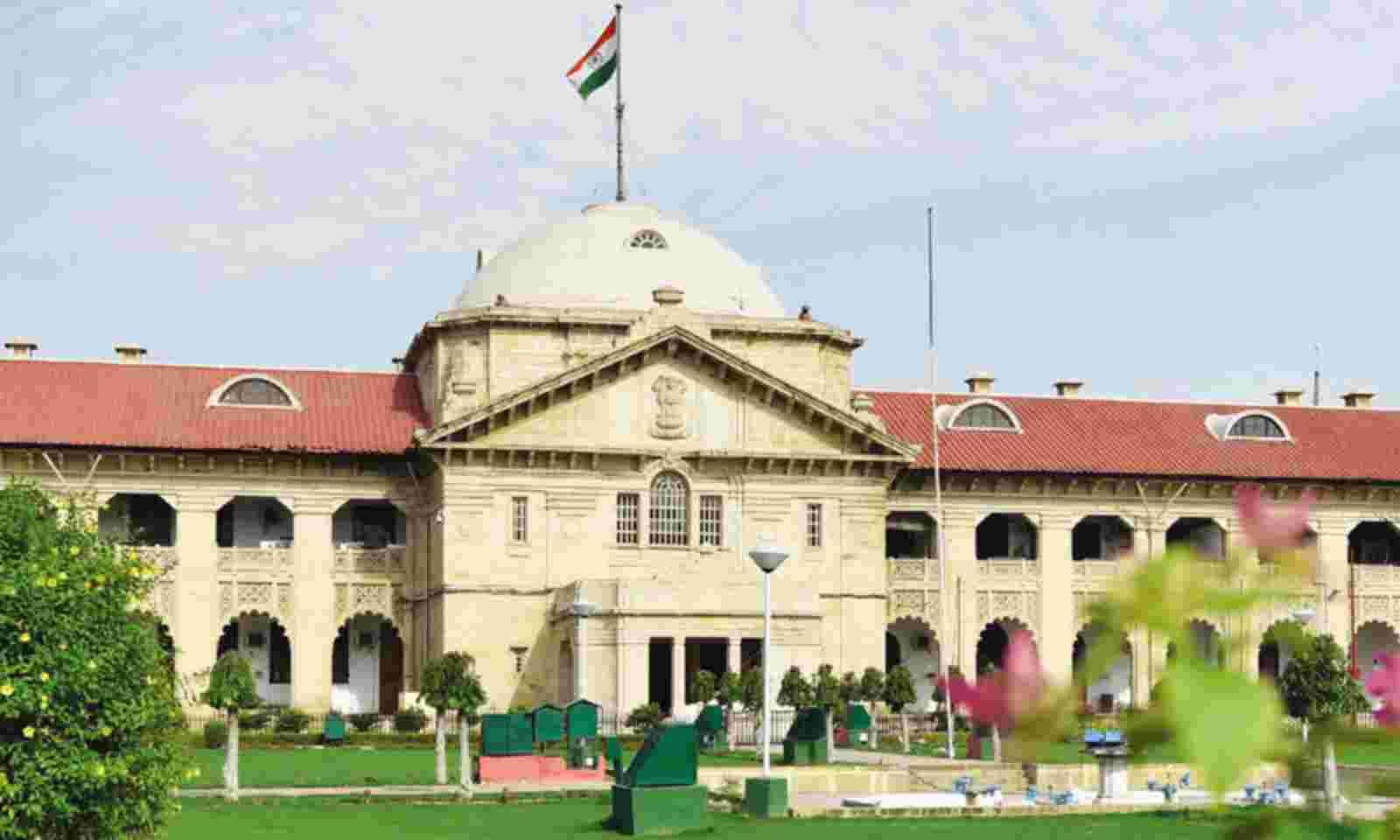 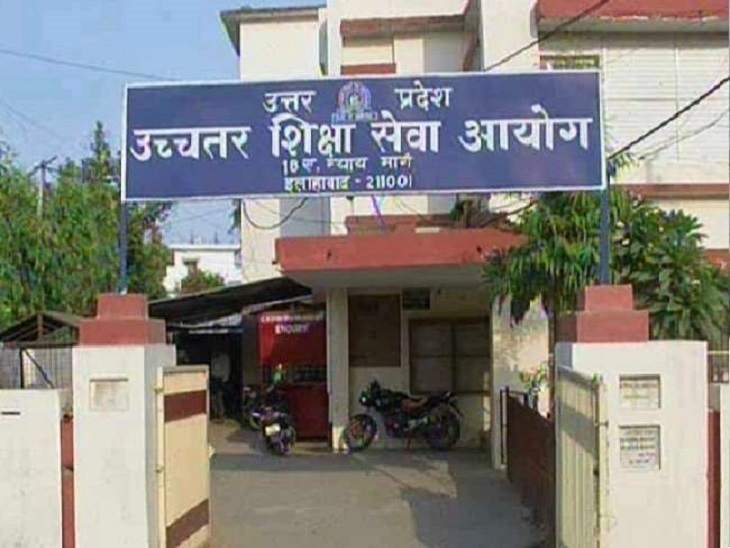