Both Houses of the Karnataka legislature were adjourned sine die on Thursday.

The legislature session, which had commenced on December 7, was originally scheduled to end on December 15. However, it was decided that it would be wound up on Thursday in view of the upcoming elections to gram panchayats.

Assembly Speaker Vishweshwar Hegde Kageri said the House had transacted more than 90% of the business listed in the agenda in the four days of the session. The House also adopted the APMC (Amendment Bill), which seeks to permit farmers to sell their produce outside APMC yards. Song of sorrow of displaced villagers 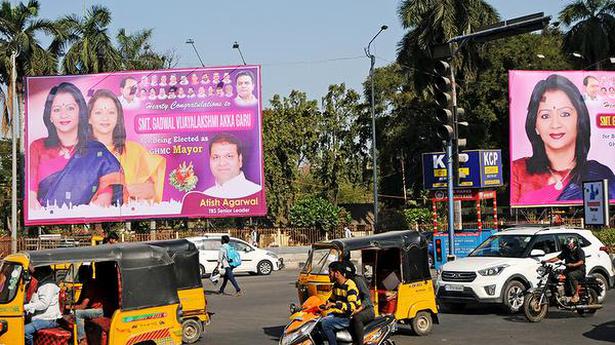