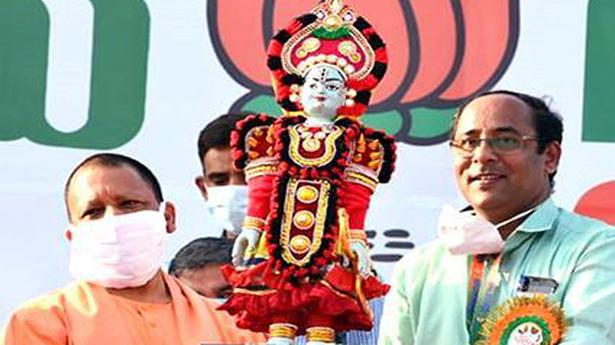 U.P. CM asks people of Kerala to bring the BJP to power

Both the Left Democratic Front (LDF) and United Democratic Front (UDF) governments in Kerala have only fostered corruption and instability, Uttar Pradesh Chief Minister Yogi Adityanath has said. He was speaking at the inauguration of the ‘Vijaya Yatra’, led by BJP State president K. Surendran, which began in Kasaragod on Sunday.

“While many States have reaped the benefits of the policies implemented by the Union government, Kerala has been left behind. The government here is not keen on executing Central projects,” he said. Citing the Jal Jeevan Mission, a project to provide clean drinking water to every household, he said the LDF government had failed to implement it on time.

On the COVID-19 situation, he said there are fewer than 2,000 active cases in U.P., which had a population of 24 crore. The World Health Organization (WHO) had recognised the U.P. government’s efforts to check the infection spread. On the other hand, the Kerala government had not succeeded in arresting the virus transmission.

On the Sabarimala issue, he said the LDF government was playing with people’s emotions and openly allowing anarchy by certain organisations that attack temples and churches. On the other hand, the BJP government had laid the foundation stone for the Ram temple in Ayodhya.

Later, he flagged off ‘Vijaya Yatra’. The inauguration was attended by leaders of the BJP and the NDA constituents. 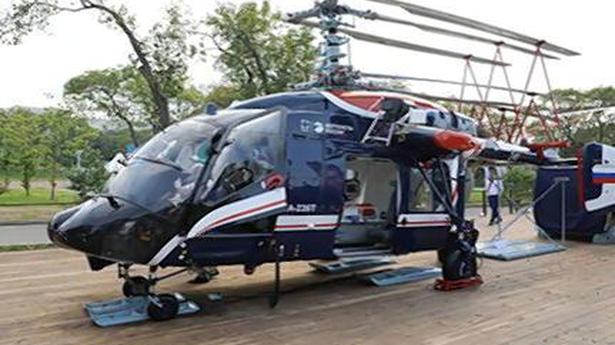