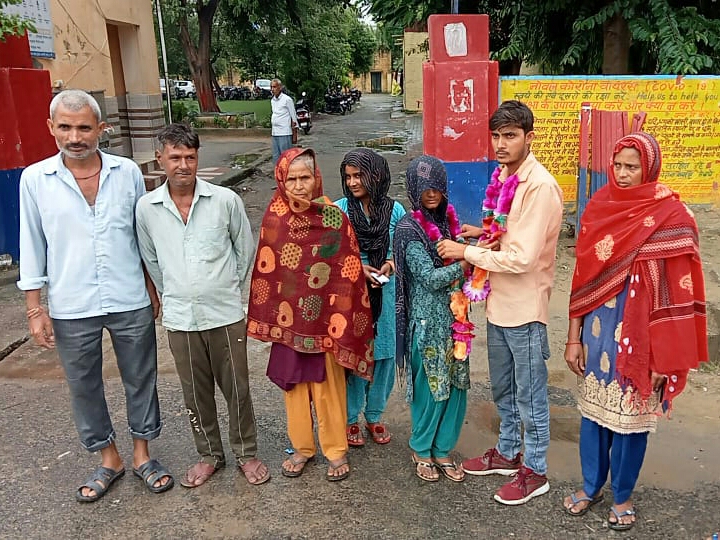 A loving couple got married in police station Kotwali of Shamli district. Both garlanded each other. They promised to be with each other for the rest of their lives. Both were having a love affair for many years. The girl had accused the youth of physical harassment. The police had called both the parties to the Kotwali. After that both got married.

Lover couple garlanding each other.

matter in the field

Actually, the matter is of village Latifgarh in Thana Bhawan area of ​​district Shamli. Jyoti daughter Sanju, a resident of Latifgarh, had given an application to the police station and accused the pride of son Om Singh Kasba, Nanauta district, Saharanpur of physical harassment and sexual abuse on the pretext of marriage. The police called both the parties to the police station for hearing. There was a conversation between Jyoti’s family members and Sanju’s family members who reached the police station, then both of them refused police action under mutual agreement. On leaving the police station, Jyoti and Sanju accepted each other as husband and wife by putting on a garland. Now this whole matter is making headlines in the area.

For many years both had a love affair

Jyoti says that many years ago she had a love affair with her elder sister’s brother-in-law. So Gaurav went missing from his house without informing him. Jyoti had demanded action from the police. The police has said in this case that a mutual settlement has been reached between both the parties, now both the parties do not want action. 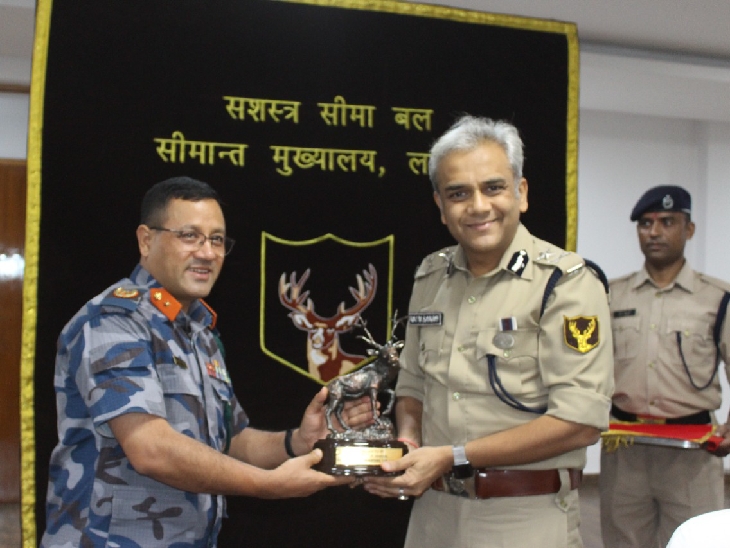 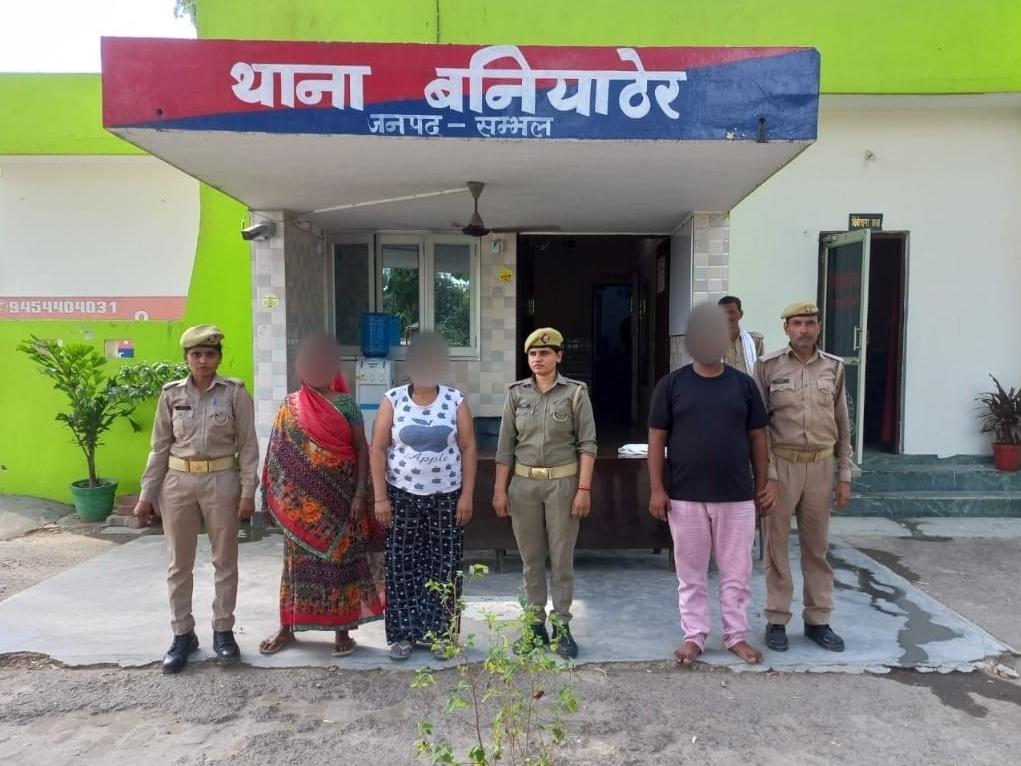 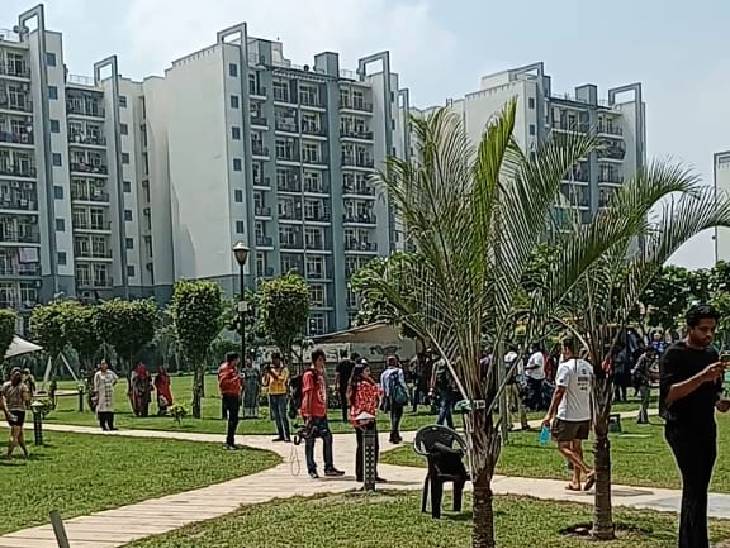