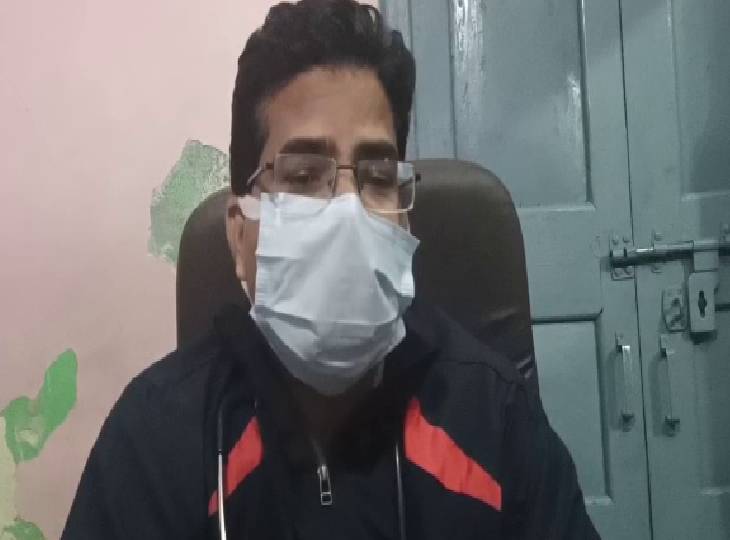 The doctor said that both of them had died before coming to the hospital.

Aman Nishad, a resident of Bankatia of Bansi Kotwali, had come from Delhi 1 day ago. He was going at night to leave the stale Nihalwa with his brother-in-law Ravindra Nishad. Then the Bolero coming from the front hit his bike near Sahaji. Due to which both died on the spot.

death before being taken to hospital

The police who reached the spot took both of them by ambulance to the Primary Health Center Bansi. But by then both were dead. The relatives who reached the information are in a bad condition. Kotwali in-charge Inspector Sanjay Kumar Mishra has started taking further action by taking possession of both the vehicle and the body.

On the other hand, Dr Ashwani Kumar Chaudhary said that both the injured had died before being brought to the hospital. Which we have confirmed. 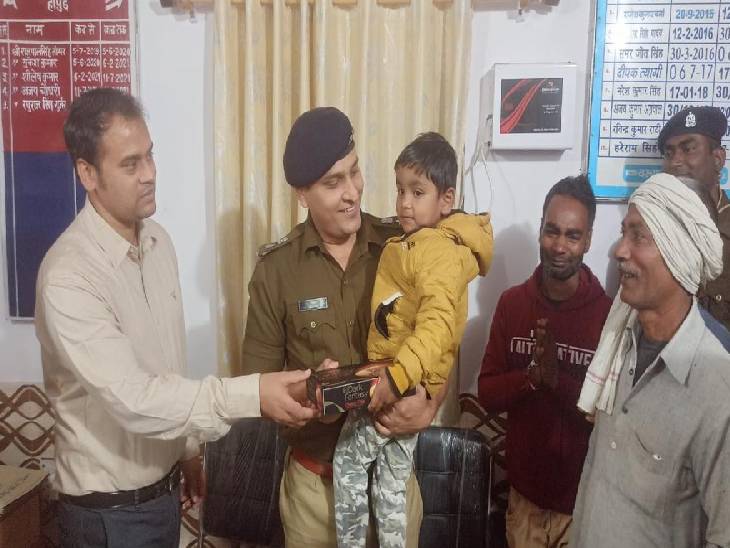 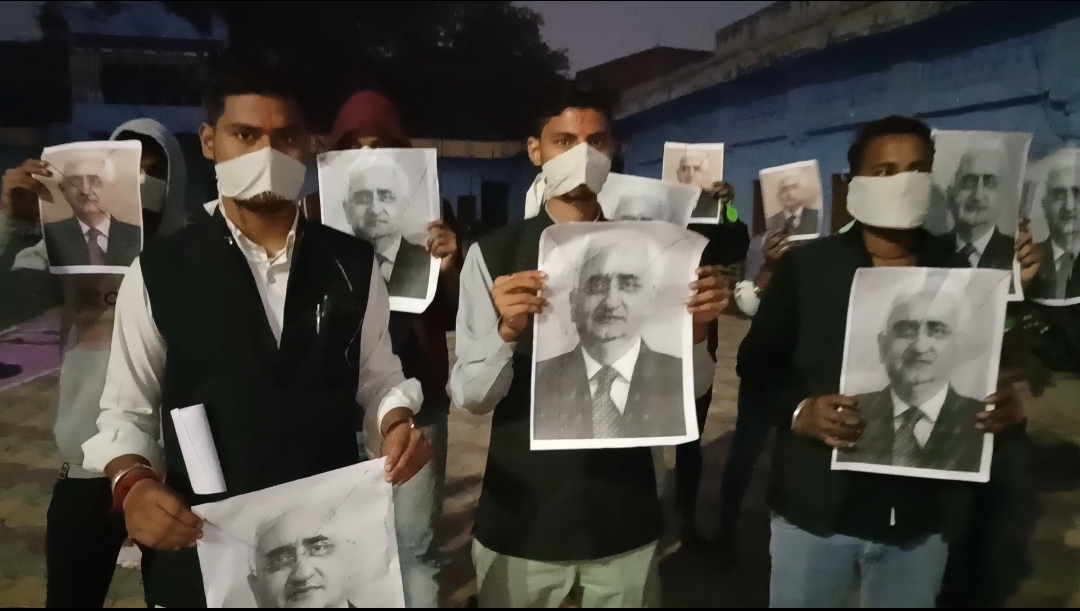 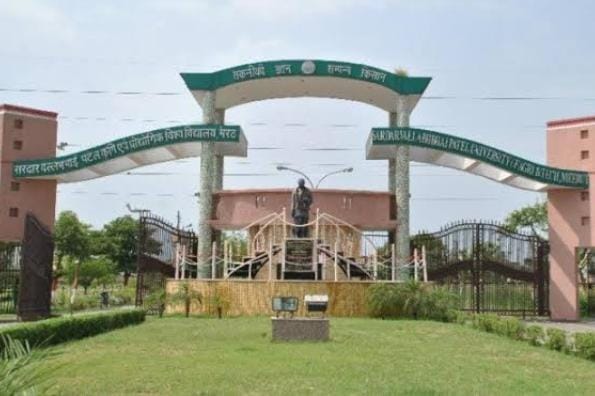