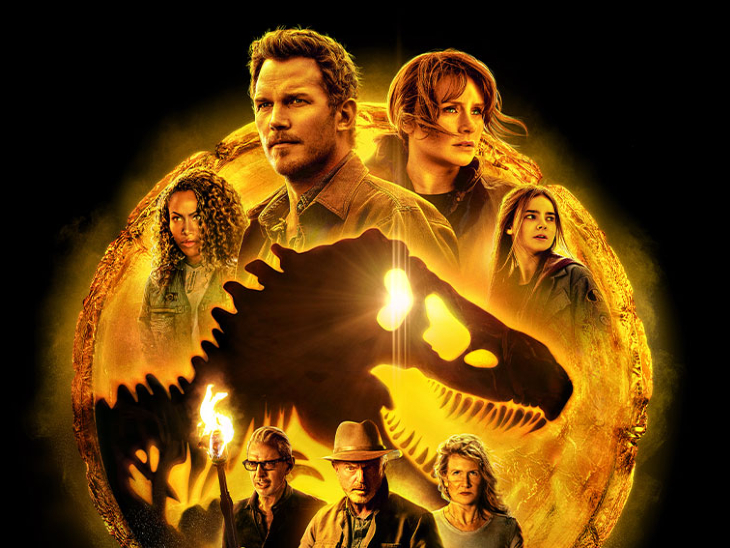 Popular American actor Chris Pratt’s Hollywood film ‘Jurassic World Dominion’ is making a splash at the worldwide box office. The film has made a worldwide box office collection of more than Rs 2,650 crore in 4 days. Not only this, the film, made in a big budget of 1,284 crores, has so far earned about 45 crores from India itself.

Earned 44.55 crores from India in the first weekend
According to reports, ‘Jurassic World Dominion’ has been released in 1500 screens in India. The film has earned 44.55 crores from India in 4 days. At the same time, this film has done business of more than Rs 2,654 crore world wide in 4 days. The film was released worldwide on 9 June. The business of the film shows that the fans are still liking the ‘Jurassic Park’ franchise which has been running since 1994.

,The flop show of ‘Janhit Mein Jari’ continues
At the same time, Nushrat Bharucha’s ‘Janahit Mein Jaari’, which released a day after ‘Jurassic World Dominion’, is struggling continuously at the box office. However, Kannada film ‘777 Charlie’, which released on June 10, along with ‘Janahit Mein Jari’, is doing well. Analysts believe that the lifetime business of ‘Rani in public interest’ is also going to be only 2-4 crores. The film has been released on 1200 screens in Hindi in India. However, many of its shows have been canceled after the film received a poor response. 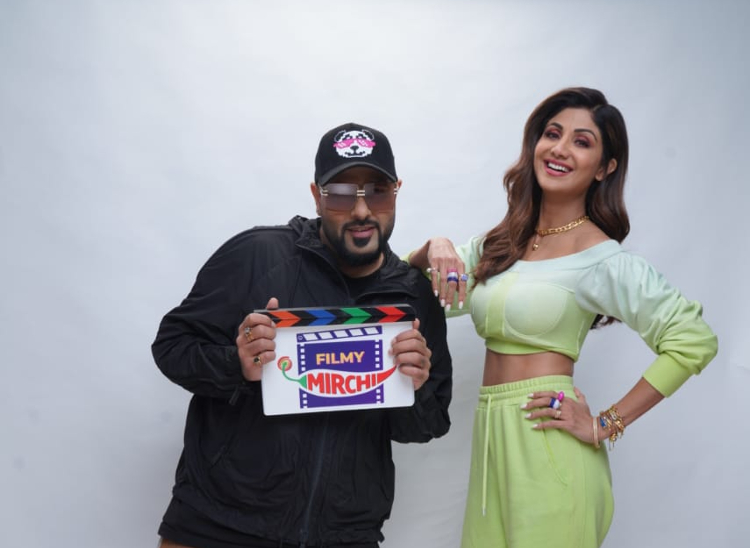 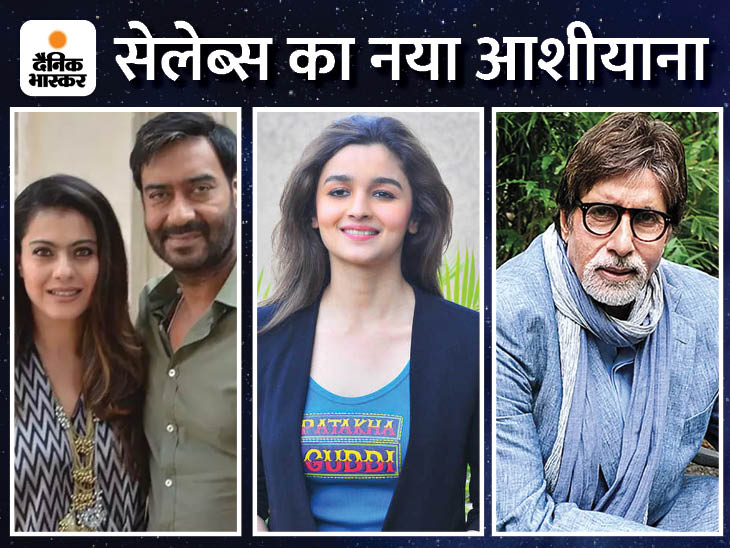 Story of Cannes Film Festival: Started against Hitler’s arbitrariness, 7 years had to be postponed due to Second World War