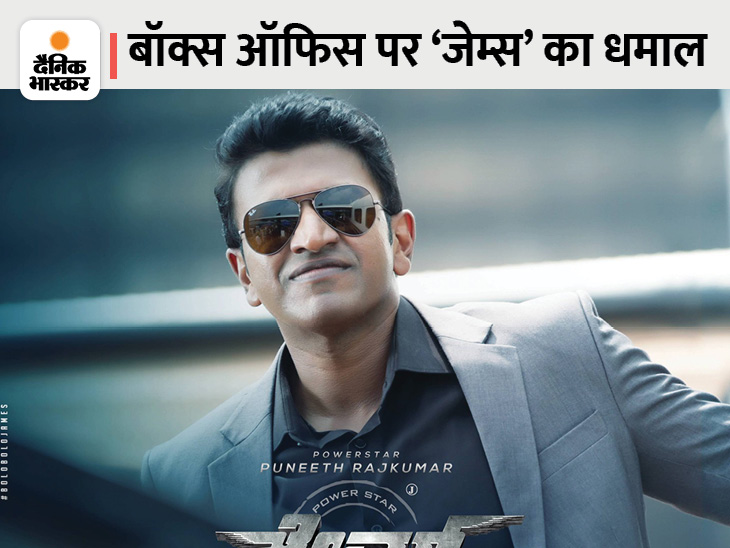 Puneet Rajkumar’s film ‘James’ has rocked the box office. The film, which released on March 17, did a business of 10 crores at the Karnataka box office on the second day. The film earned 27.5 crores on the first day. The film has done a business of 37 crores in two days. Looking at the way the film James is earning, it can be said that this movie will cross the 50 crore mark by the end of the first weekend.

The fans of Puneet Rajkumar were getting impatient to see this film. Due to which there were lines outside the theater as soon as ‘James’ was released. And for two consecutive days many shows were hit. Fans are doing their last salute by making their film a hit. It had around 920 shows in Bengaluru alone. Which is a Kannada film record. It got strong support from ‘Gen Y’ audience. Because the popular star was considered the ‘Yuvaratna’ of Kannada cinema. Puneet Rajkumar passed away at the age of 46. The film became a hit even months after his death.

New release dates of films: From Shahrukh Khan’s ‘Pathan’ to Prabhas’s ‘Adipurush’, these big films are going to be released next year 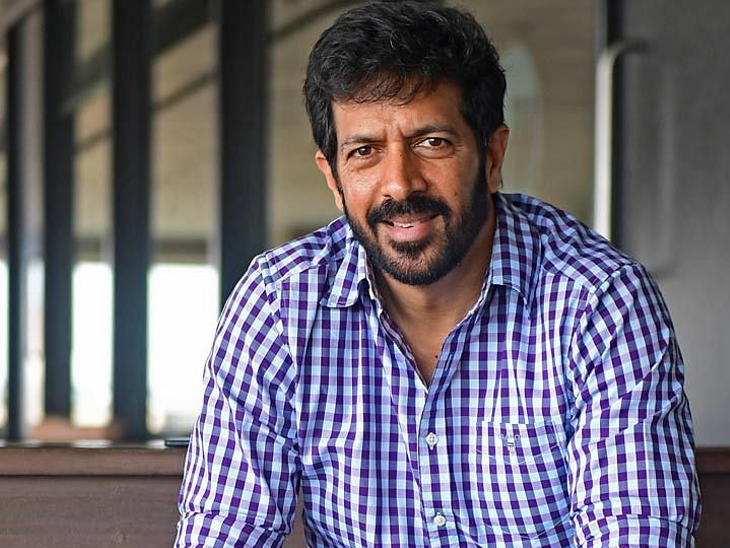