Two persons have been arrested for allegedly forcing a 13-year-old boy to undergo a sex change operation and also for gangraping him multiple times in Delhi’s Geeta Colony, said Delhi Commission for Women.

The victim, Shubham (name changed), met the accused at a dance event three to four years ago. They became friends and took him to Mandawali on the pretext of teaching him how to dance and getting him a job in the same field, the statement said.

Initially, he participated in some events and was also paid money. But after some time, the accused started pressurising him to undergo sex change operation. They told him that he cannot go back home as he needs to stay with them in Mandawali. The victim was intoxicated and brutally beaten up. After a few days, he was forced undergo sex change operation. He was given hormones to make him look like a girl, it added. The two accused along with four others gang-raped him for several months. They also pushed him into prostitution and made to beg on the streets. He was threatened that if he told anything to police or his family, he and his mother would be killed. The victim used to secretly meet his mother when he was sent to fetch groceries. He said that the accused had guns and weapons. After a few months, another person, known to him was brought at the same hideout. He was also subjected to sexual abuse. They then managed to escape and reached New Delhi Railway Station.

A lawyer found them and brought them to the DCW office at ITO. 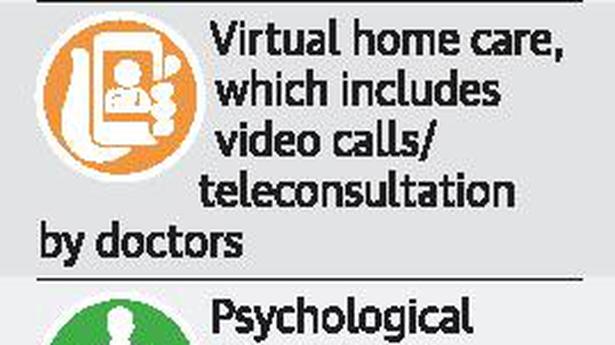 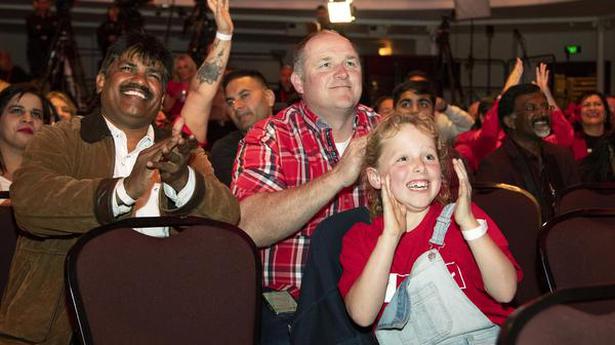