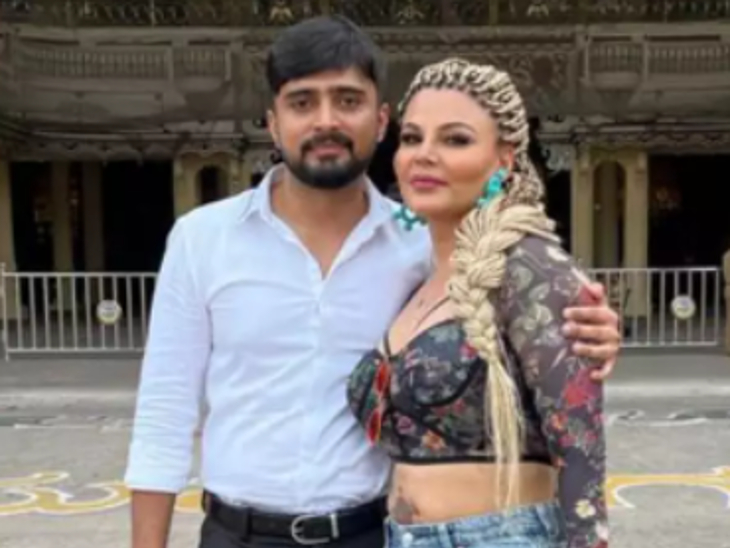 Actress Rakhi Sawant was recently spotted in Mumbai. When the paparazzi asked her some questions, the actress told that her life has changed since the arrival of her new boyfriend Adil Khan. At the same time, he also told that Adil does not like wearing his exposing clothes and showing cleavage at all.

Rakhi told during the conversation, “Earlier I was spoiled, but after the arrival of Adil, I have started improving. I love him. That’s why I obey all his words. He also loves me, so I get my point across. Now I have understood that one can become an actress even without being exposed.

Adil has no problem with Rakhi’s clothes

Rakhi says that her boyfriend has no problem with her clothes. Adil himself wants his girlfriend to look glamorous, not just cleavage. At the same time, Rakhi believes, “No actress exposes intentionally, but she has to do so to survive in the industry.”

Rakhi says, “I want to take the film industry, fans, Adil and his family along. I don’t want to do what God doesn’t like.”

Rakhi married a businessman named Ritesh in the year 2019. At the same time, if Ritesh is to be believed, both of them did not have a formal marriage. Both of them started their relationship by considering God as a witness. After coming from Bigg Boss, Rakhi told through social media that their relationship is over.

Rakhi talks about her first husband

Rakhi had said in an interview that she regrets taking Ritesh to Bigg Boss. Talking further about this, Rakhi had said, “I would have known earlier that Ritesh is going to leave me after Bigg Boss, so I would never have taken him and did not bring a stain on myself. Ritesh has left me because his There have been some legal issues with his wife. He has children. His wife has gone to court. Ritesh has leveled allegations against me that you spoiled my life by taking me to Bigg Boss. I lost crores. There was a stigma on my character. You used me.” 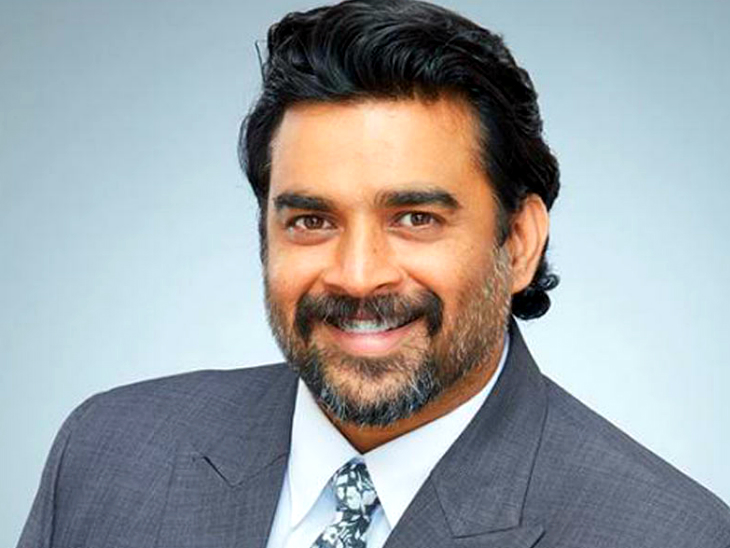 R Madhavan told himself Lallu: Commented on Fatherhood, said – I am the father who only applauds 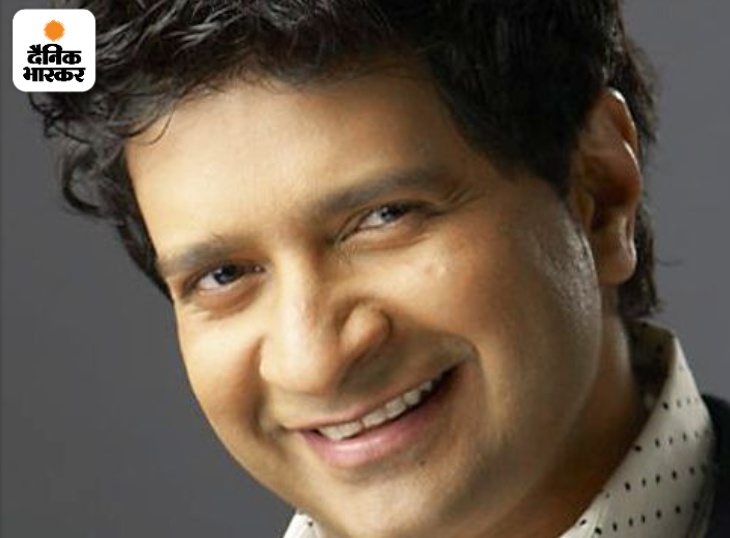 Singer KK dies at the age of 53: He sang for the last time on stage – we stay or not yesterday…, died a few hours after the performance, watch video 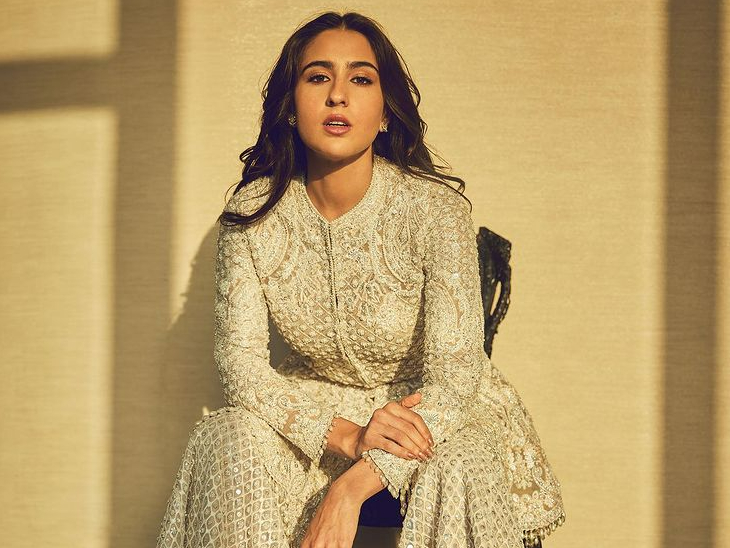 Sara wrote herself a sweet note on her birthday: Sharing the photo, wrote – Happy Birthday Sara. always love yourself