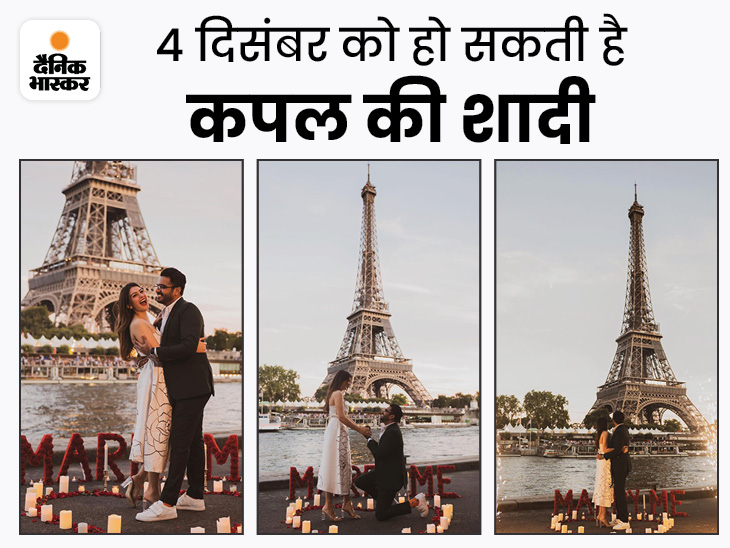 Actress Hansika Motwani is going to tie the knot soon. Before marriage, the actress showed the fans a glimpse of her marriage proposal. In these photos, Hansika is seen in front of the Eiffel Tower in Paris with her boyfriend Sohail Kathuria.

From fans to celebs reacted

Sharing these photos on social media, Hansika wrote, ‘Now and forever’. While commenting on his post, Sohail wrote, ‘I love you my life’. Now after seeing this dreamy proposal of Hansika and Sohail, from fans to celebs are congratulating the actress.

Hansika has shown a glimpse of her marriage proposal to the fans through social media.

In these photos, Hansika’s boyfriend Sohail is seen proposing her in a romantic way.

The couple is running an event planning company since 2020. During this, both of them fell in love, after 2 years of relationship, both of them are going to get married soon.

Fans are very fond of this romantic style of Sohail and Hansika.

Many friends of the couple were also present with them on this special occasion. During this, while Hansika appeared in a white dress, Sohail paired a white shirt with a black jacket and pants.

Couple may get married on 4th December

According to media reports, Hansika and Sohail Kathuria are going to get married on December 4. Hansika’s wedding is going to be very royal, for which she has finalized the 450-year-old fort of Jaipur. Sufi Night on 2nd December, Henna and Sangeet on 3rd December and Wedding Functions on 4th December at the Palace of Jaipur. The preparation for all these functions has been started from now on. However, so far no official announcement has been made regarding the marriage.

Who is Hansika’s life partner Sohail?

Not much information has been revealed about Hansika’s life partner so far. According to the information received, his name is Sohail Kathuria and he is a businessman. According to India Today reports, Sohail has been Hansika’s business partner for a long time. Both are running an event planning company since the year 2020. During this, both of them fell in love, after 2 years of relationship, finally both of them are going to get married. 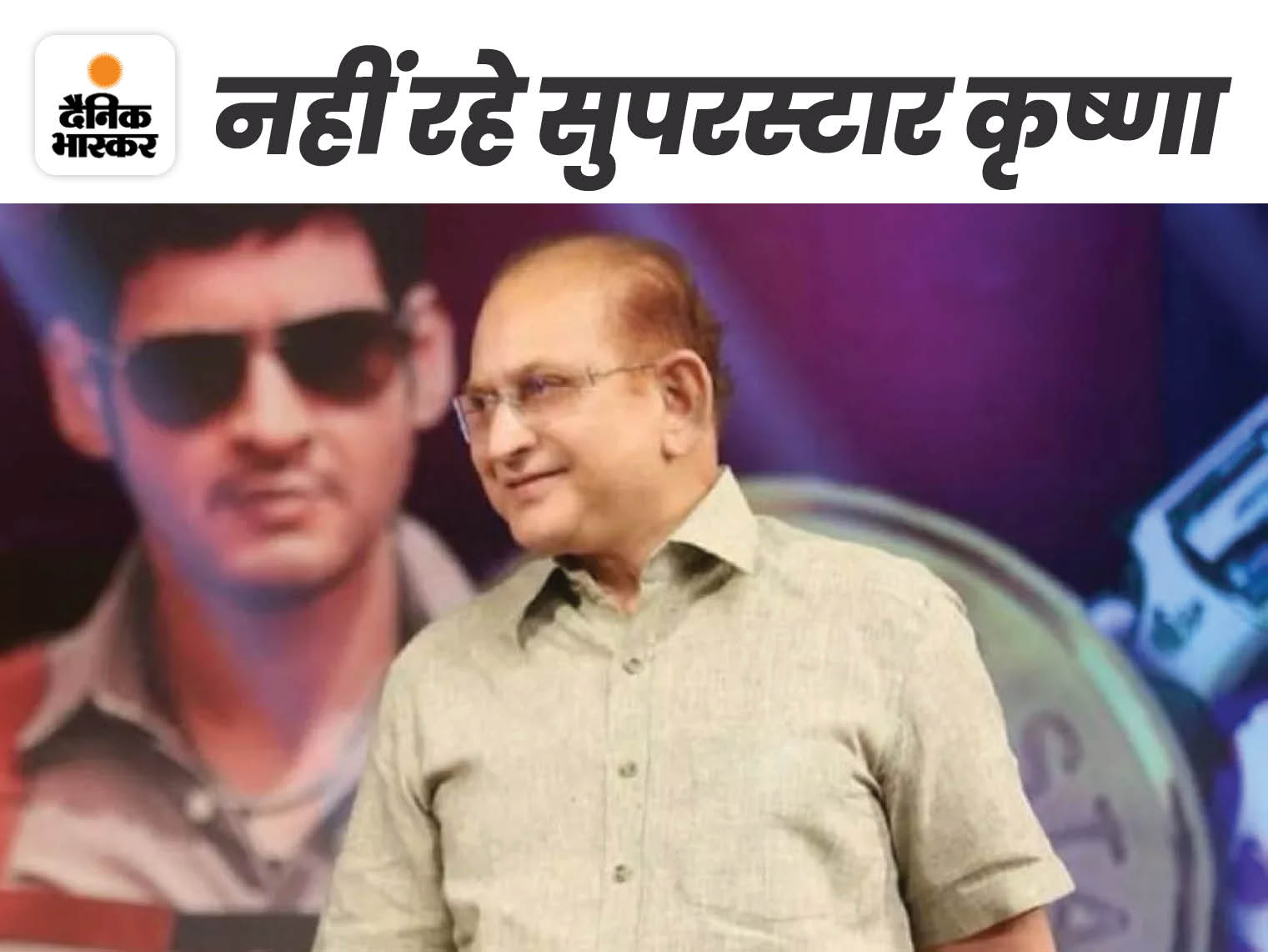 The country mourns the death of superstar Krishna: From PM Modi to Rajinikanth, these celebs paid tribute to the late artist 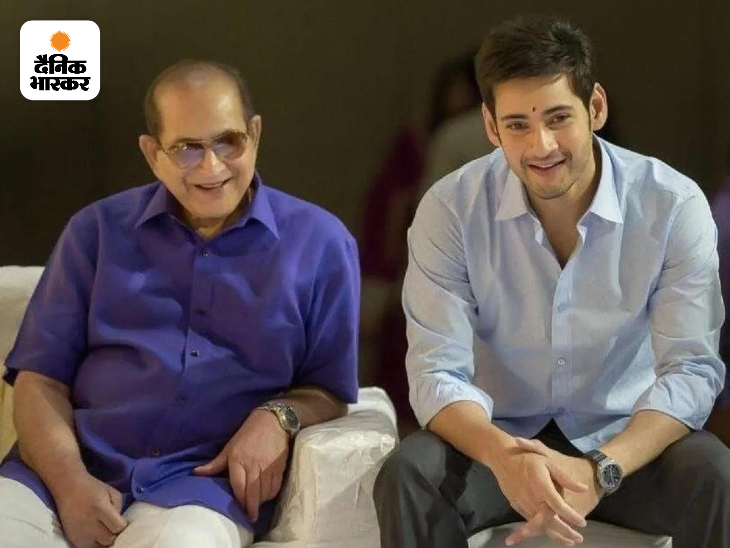 Shooting will not happen in Telugu industry today: The industry will remain closed on the death of superstar Krishna, today will be the last rites 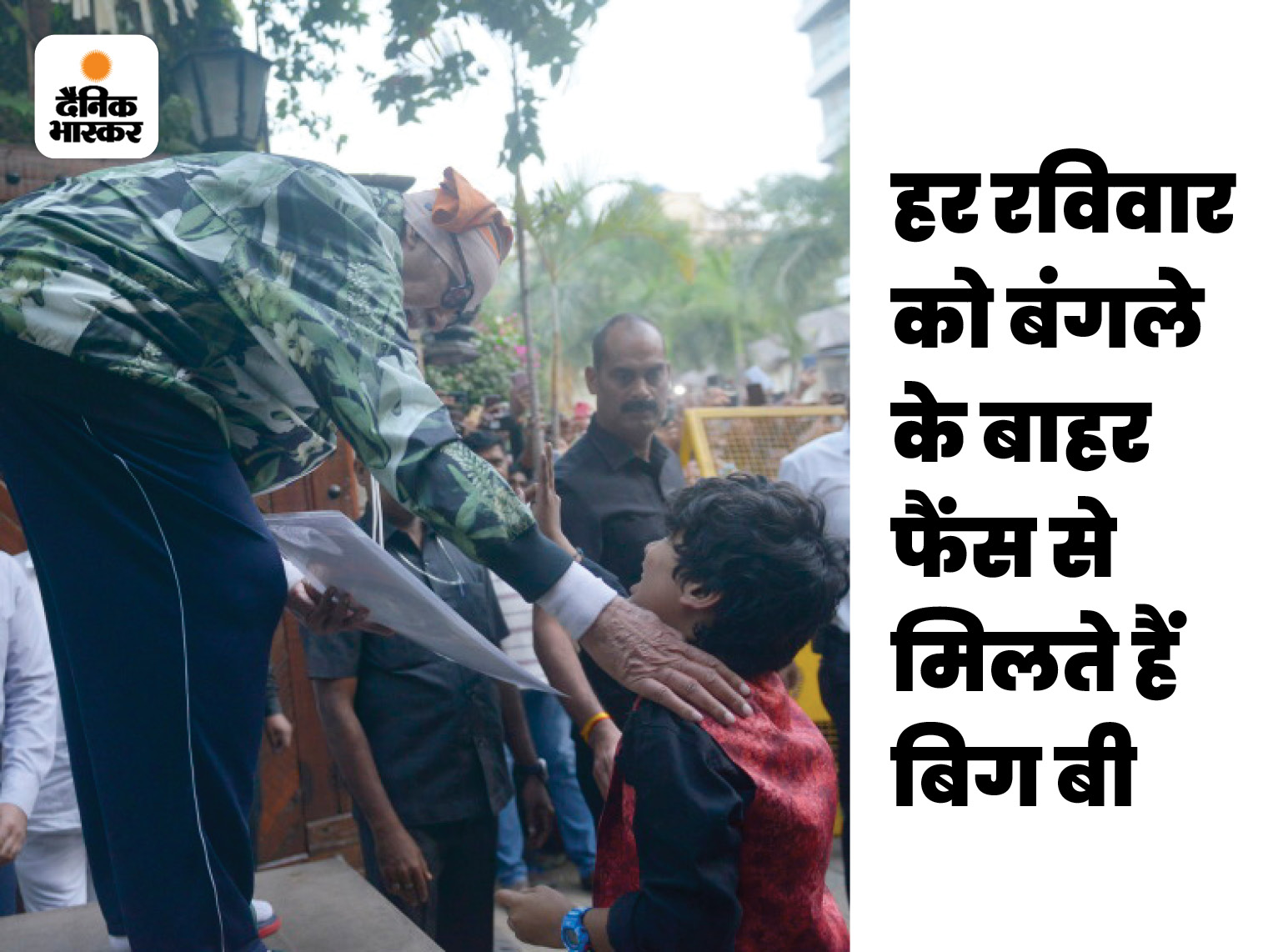 Small child fell at the feet of Amitabh Bachchan: Big B picked up wiping tears and gave autograph, was impressed by the film Don