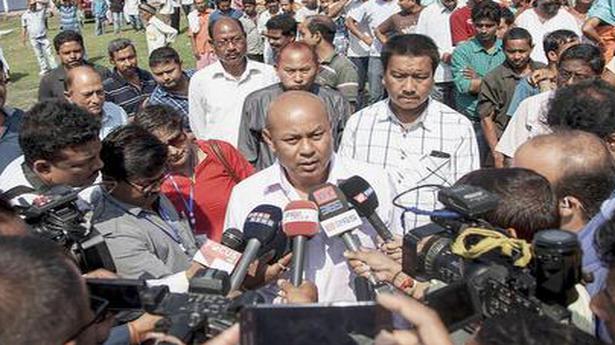 The election to the 40-seat council had been billed as the ‘semi-final’ ahead of the 2021 Assembly poll.

The party bagged 17 seats, four short of majority, followed by the United People’s Party Liberal (UPPL) with 12 seats, two of those won by its president Pramod Boro.

The Bharatiya Janata Party (BJP) took the third spot with nine seats while the Congress and the Gana Suraksha Party led by Lok Sabha member Naba Kumar Sarania won a seat each.

The fractured result, declared early on Sunday, has thrown up a few possibilities.

The BJP and the BPF, which rule Assam as allies, had contested the BTC election as opponents. Assam’s Finance Minister Himanta Biswa Sarma, who steered the BJP campaign, and Mr. Mohilary were at each other’s throat and indicated their alliance at the State-level might not survive beyond the 2021 Assembly poll.

The BJP was also said to have had an understanding with the UPPL, many of whose leaders were from the All Bodo Students’ Union and the disbanded factions of the extremist National Democratic Front of Boroland (NDFB). Members of these organisations were key signatories to a peace accord that elevated Bodoland Territorial Autonomous Districts to the Bodoland Territorial Region (BTR).

The BTC governs four districts — Kokrajhar, Chirang, Baksa and Udalguri — under the BTR.

State BJP president Ranjeet Kumar Dass had a month ago said the BTC poll would be the “semi-final” ahead of the 2021 Assembly election. The party also harped on “change”, indicating they could join hands with the UPPL.

The biggest casualty of the BTC election was Khampa Borgoyari, who was deputy to Mr. Mohilary during the 17 years the BPF ruled the council from February 2003. He lost the Chirangduar seat to UPPL’s Ranjit Basumatary, a former NDFB member.

Mr. Mohilary too lost one of the two seats — Kachugaon — that he had contested.

Altogether 243 candidates were in the fray for the 40 seats, elections to which were held in two phases on December 7 and 10. 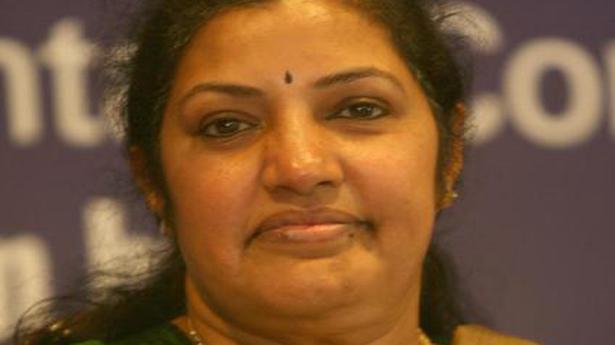 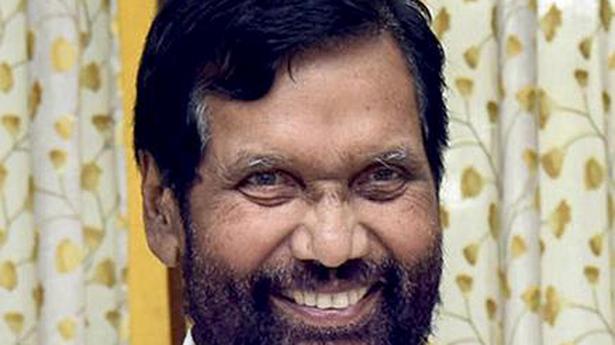 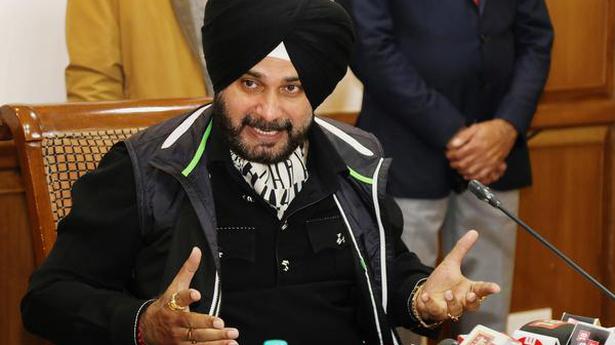