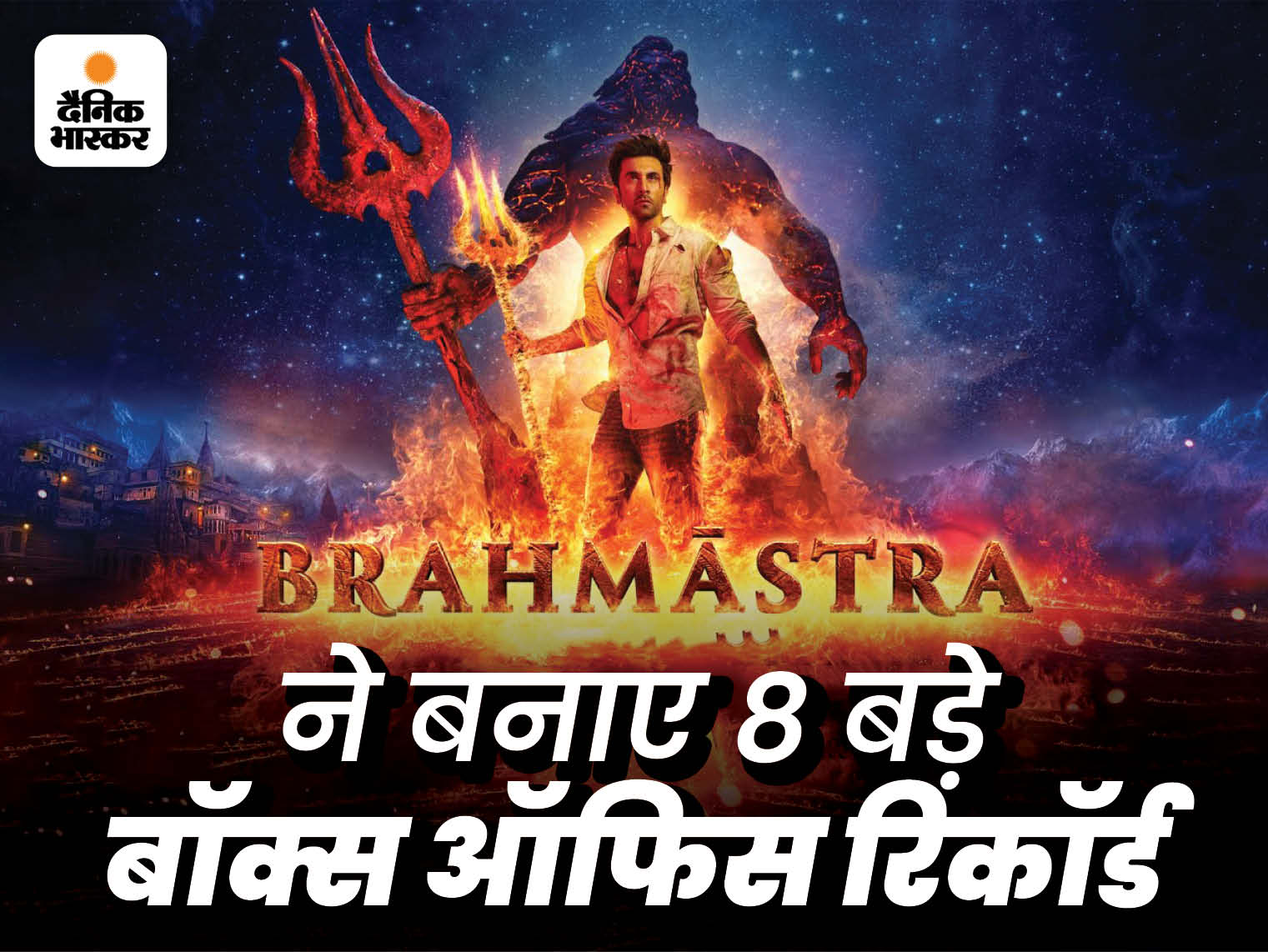 Ranbir Kapoor and Alia Bhatt starrer Brahmastra has proved to be a money spinner at the box office. This is the third such film of Ranbir’s career which has collected 300 crores. At the same time, this film is the first film of Alia’s career to earn 300 crores. Apart from this, it has also become the biggest opener of the career of both the stars. The film has also entered the top weekend charts of Australia. Accordingly, it is proved that the film made under the direction of Ayan Mukerji has struck the right chord with the audience and has also created many box office records.

By earning 125 crores on the first weekend, the film has become the biggest weekend grosser of Alia’s career so far. The weekend gross collection of this film is higher than Alia’s films like Gangubai Kathiawadi and Kalank.

Top weekend grosser film
The film Brahmastra had collected 225 crores globally on the first weekend. Accordingly, this film, released on September 9, has become the first Bollywood film to have such a huge collection worldwide on the weekend. By doing so, it has also beaten many Hollywood films in terms of weekend earnings.

Ranbir-Alia’s film Brahmastra has become the biggest opener of the Corona period by earning about 37 crores in the Hindi belt on the very first day of its release. Before the release of Brahmastra, Akshay Kumar and Katrina Kaif’s film Sooryavanshi became Bollywood’s biggest opener after the Corona epidemic by collecting around 26 crores.

The film has become the 10th film to cross the Rs 100 crore mark in the opening weekend.

Note- All figures are in crores of rupees. 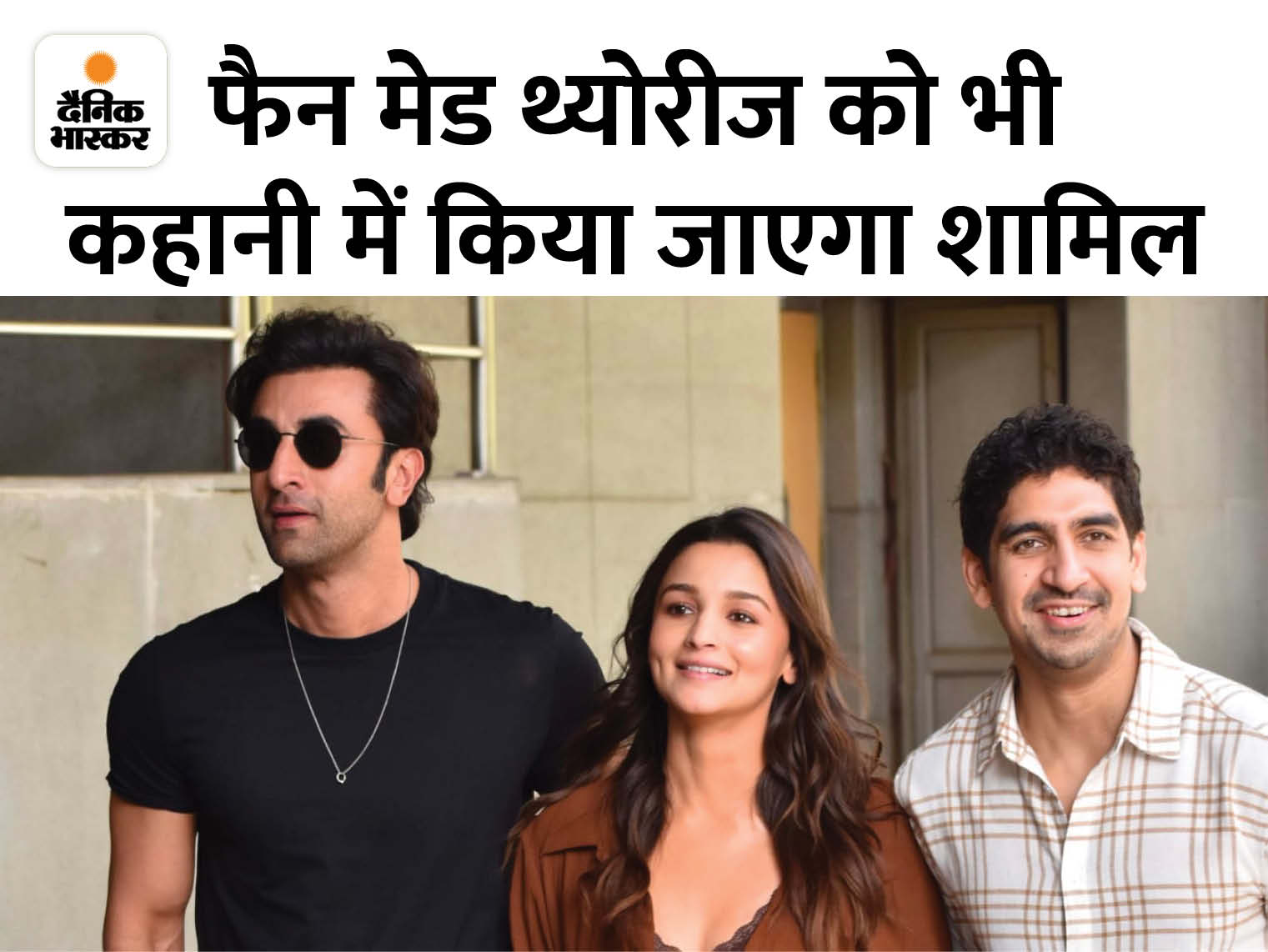 Special conversation with Ranbir, Alia and Ayan: Preparations to bring Part 2 in the next three years, the next part of the film will be full of suspense like Bahubali 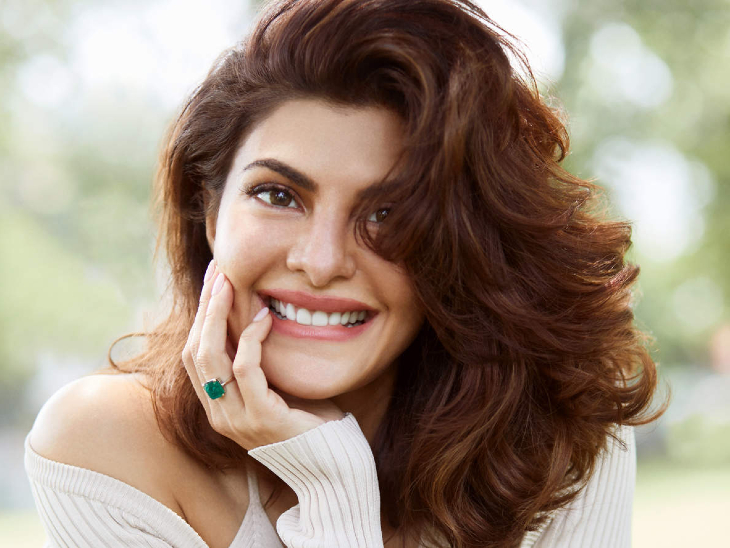 Jacqueline Fernandez to appear in front of Delhi Police today: Will be questioned in money laundering case, 8 officers of EOW will answer questions 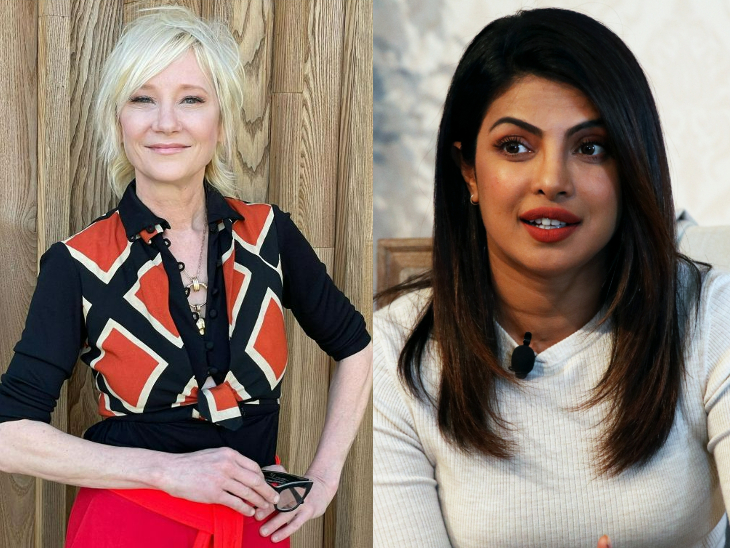 ‘Quantico’ actress passes away: Anne Heche dies in hospital after car accident, Priyanka Chopra gets emotional after remembering her co-star