Brahmastra, which released on September 9, 2022, collected Rs. 360 crores in 10 days at worldwide BO

ayan Mukerji took to his Instagram and revealed that Brahmastra Part1: Shiva has collected Rs. 360 crores worldwide at the box office. He also thanked audiences for the love and criticism

It’s been the 11th day since the release of Brahmastra Part 1: Shiva. The one of the most anticipated films of India did have its own flaws, but there is no denying that the audience showered as much love as criticism to the Ranbir Kapoor- Alia Bhatt starrer. In fact, it is being said that the film’s collection had crossed that of The Kashmir Files to become the highest grossing Bollywood film of 2022. Now, as the film reaches Dya 11, director Ayan Mukerji shared the film has already made a gross collection of Rs. 360 crores worldwide.

Taking to his social media, Ayan Mukerji thanked the audience for all the love, while sharing the numbers for the film. He also mentioned that he has been ‘absorbing and learning deeply’ from all the criticisms- positive and negative. He wrote, “BRAHMĀSTRA Part One is 11 days old today, and on this Monday (day of Shiv ) putting out some good pure energy for… *What the Film has achieved so far! ❤️ *The Journey it will continue over the next few weeks as the festive season comes upon us! *All the Audience Feedback we have received (good, and not so good) – all of which we are absorbing and learning deeply from!! *All the AMAZING Fan Theories out there (some of which we’re definitely going to use in our Future!) *PART TWO: DEV & The ASTRAVERSE! I didn’t think I would be ready to get back to work as soon as this first baby was delivered, but the Energy from our Audiences has given me the Energy to jump straight back into it…! For all this… Thank you ❤️” See the post here: IND vs AUS: Brilliant Run-out and a Diving Stunner- Radha Yadav Steals the Show with Her Superb Fielding – WATCH 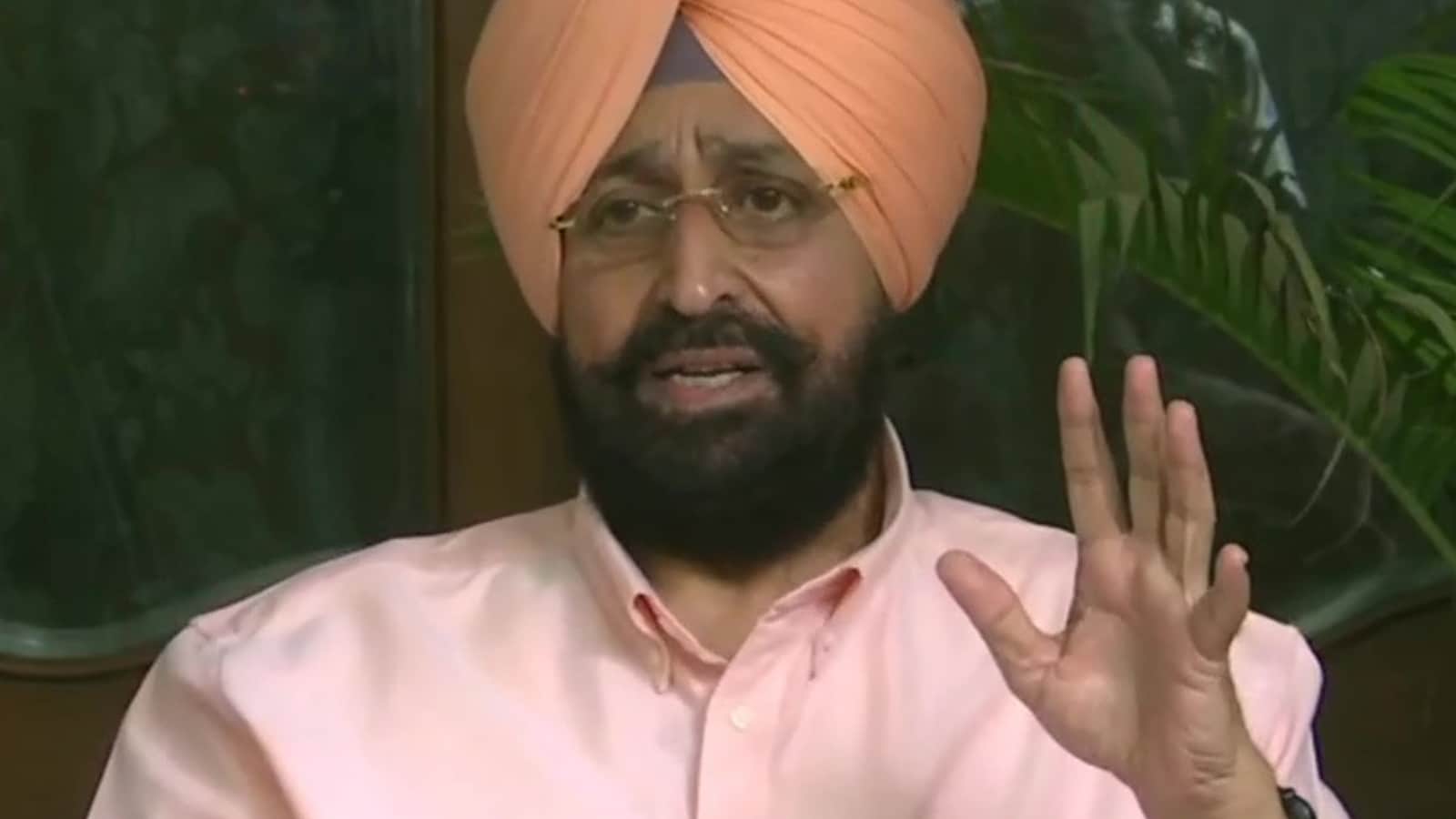