Brazil insisted that it won’t play its suspended World Cup qualifying match against Argentina next month, arguing Wednesday that the risks are too high ahead of the tournament in Qatar.

The qualifier nearly one year ago in Sao Paulo was stopped by local health officials after six minutes due to COVID-19 protocols regarding four Argentinian players.

FIFA fined the football bodies of both countries and demanded the match be played. Brazil’s confederation and Argentina’s federation took the case to the Court for Arbitration of Sport, which is expected to rule later in August. The game would be in September but FIFA has not set a date.

Brazil coach Tite does not want to play the match due to risks of injuries, suspensions and a potential boycott by the Argentinians, according to Brazilian confederation president Ednaldo Rodrigues.

Brazilian media has reported the Selecao would rather play two friendlies in Europe.

https://www.youtube.com/watch?v=ieq3MqAhA4Q” width=”942″ height=”530″ frameborder=”0″ allowfullscreen=”allowfullscreen”></iframe> <p>“We will reach out to FIFA so this match is not played. I will make every effort to answer to the request of our coaching staff,” Rodrigues said in a statement. “Our priority is to win the World Cup in Qatar. If that match is not recommended by the coaching staff of the Selecao, we will work for it not to be played.”</p> <p>Brazil and Argentina qualified regardless of that suspended encounter’s result.</p> <p>In Qatar, Brazil is in Group G with Serbia, Switzerland and Cameroon. Argentina is in Group C with Mexico, Poland and Saudi Arabia.</p> <p>Read the <a href=Latest News and Breaking News here 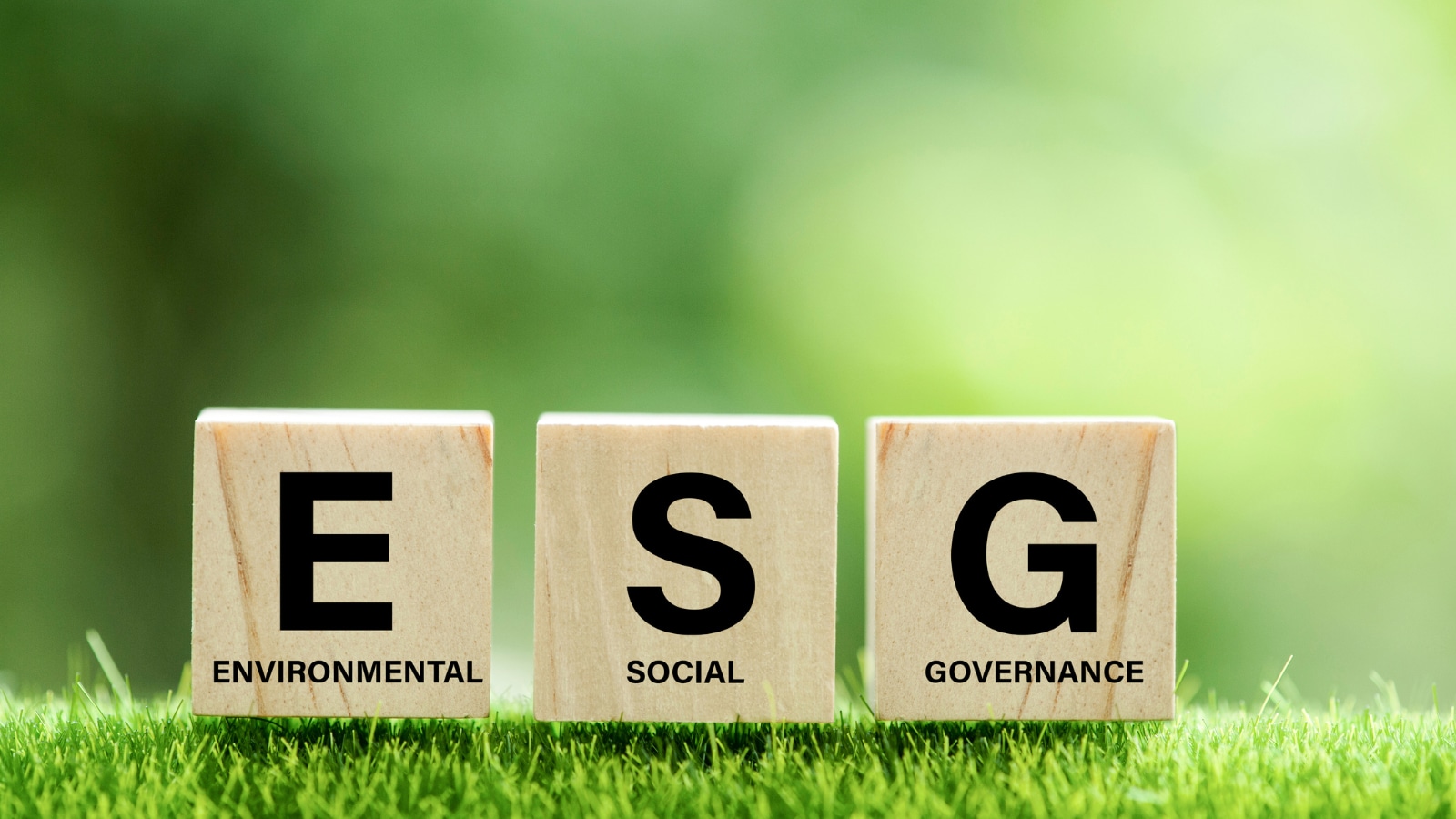 What are ESG Funds and is it the Right Time for You to Invest?