Amazonia-1, reportedly the first earth observation satellite entirely developed by Brazil, is the primary payload. ‘Anand’, ‘Satish Dhawan’ satellite and ‘UNITYsat’ will be the co-passengers.

In its first mission in 2021, India’s space agency ISRO planned to launch on February 28 Brazilian satellite Amazonia-1 and three Indian payloads, including one built by a home-grown start-up.

The satellites are slated to be launched onboard the Polar Satellite Launch Vehicle (PSLV) C-51 at 10.24 am from the Sriharikota spaceport, over 100 km from Chennai.

Secretary in the Department of Space and Chairman of Bengaluru-headquartered ISRO (Indian Space Research Organisation) K. Sivan confirmed the PSLV-C51 schedule to PTI on Friday.

Amazonia-1, reportedly the first earth observation satellite entirely developed by Brazil, is the primary payload. ‘Anand’, ‘Satish Dhawan’ satellite and ‘UNITYsat’ will be the co-passengers.

Mr. Sivan had earlier described the upcoming mission as “special for us, special for the entire country” and beginning of a “new era of space (sector) reforms”.

Pixxel CEO, Awais Ahmed had said: “We are elated with the fact that Indias first commercial private satellite will now launch on an Indian rocket.This is not only a proud moment for us as an organisation but also as citizens to work with our nations capabilities”.

Bengaluru-based Pixxel has said it plans to build a constellation of 30 satellites by 2023. The company inaugurated it’s new facility here last month.

“The satellite also tests the capabilities of LoRa technology in Space which could be helpful for many applications in the future in short and M2M communication”, it said.

No more rusting away of vehicles seized under NDPS Act 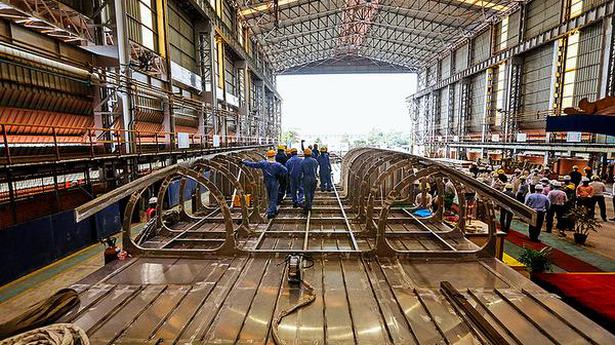 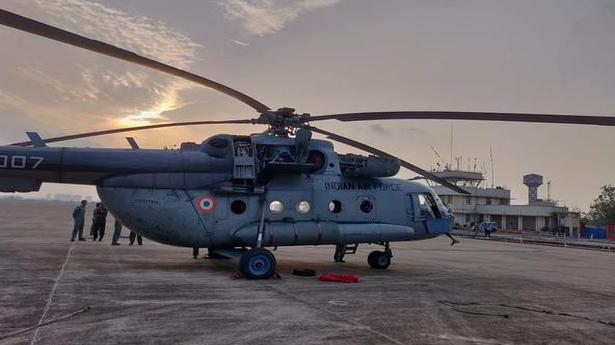