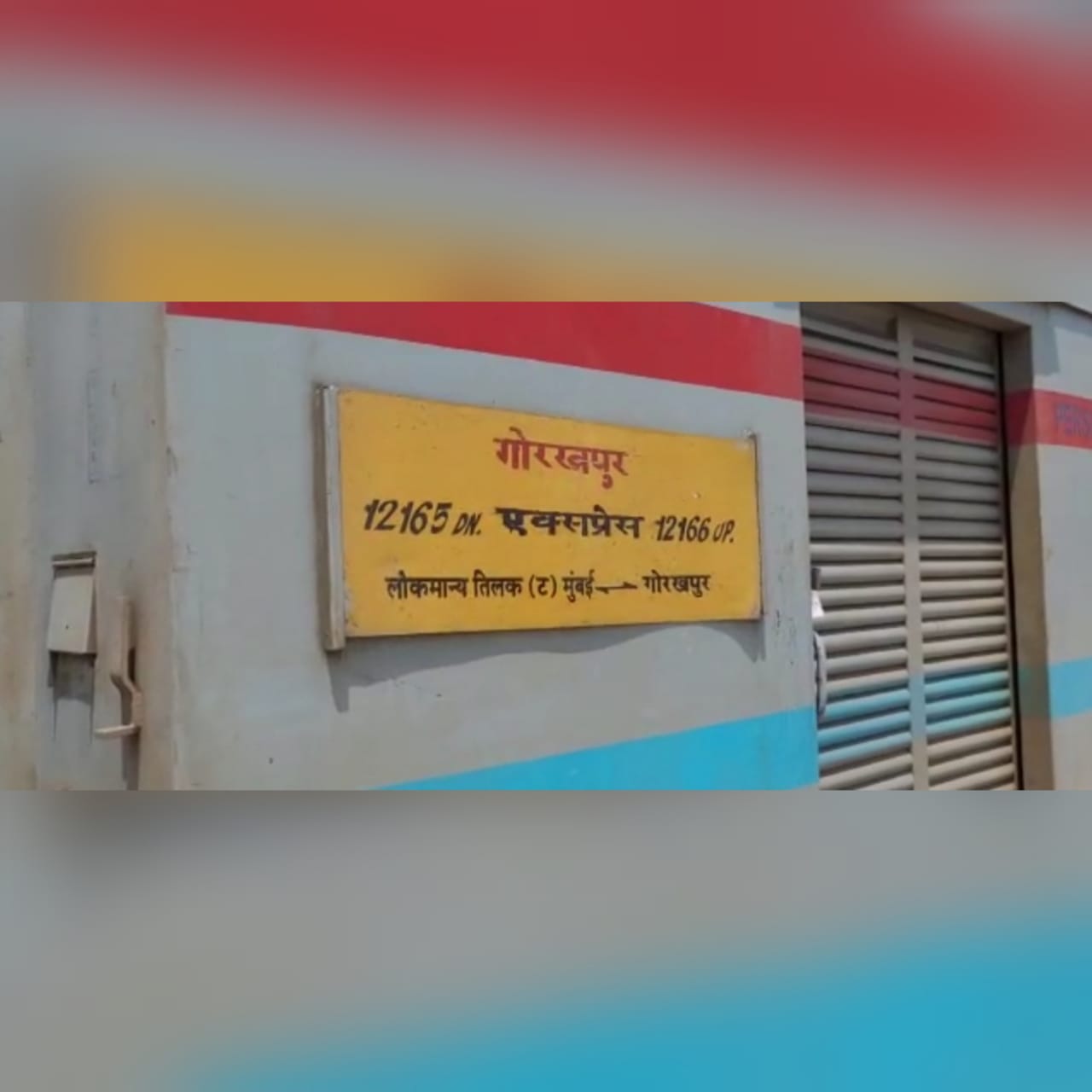 Fire in the wheels of Gorakhpur Superfast Express in Deoria

Gorakhpur super fast train going from Deoria Lokmanya Tilak Terminus to Gorakhpur Jn today narrowly escaped becoming a burning train. This incident happened when the train reached Nunkhar Railway Station today. The passengers of bogie number S4 suddenly smelled the brakes rubbing. When I looked outside, smoke was coming out from near the wheels. The guard and the train driver showed promptness to stop the train and informed the higher officials about the incident. During this the train remained standing at Nunkhar railway station.

The officers shifted the passengers to another compartment

On the instructions of the officials and technical staff, the train slowly came to Deoria station by shifting the passengers to another compartment. This 13 kilometer distance took one hour. The train stopped at Deoria Jn. The technical staff of the Railways came from the Amarnath Express coming from behind and repaired the broken brake pipe. After recovering the brakes, the train left for Gorakhpur.

The train left after repair

What did the station superintendent say?
Deoria Jn station superintendent I Ansari told that train number 12165 Gorakhpur Superfast which was going from Lokmanya Tilak Terminus to Gorakhpur. Smoke and sparks were coming out of the brake pipe of the S4 bogie. The train was gradually brought to Deoria. After repair it was dispatched to Gorakhpur at 1:38. A major accident was averted due to the understanding of the passengers and the train staff. 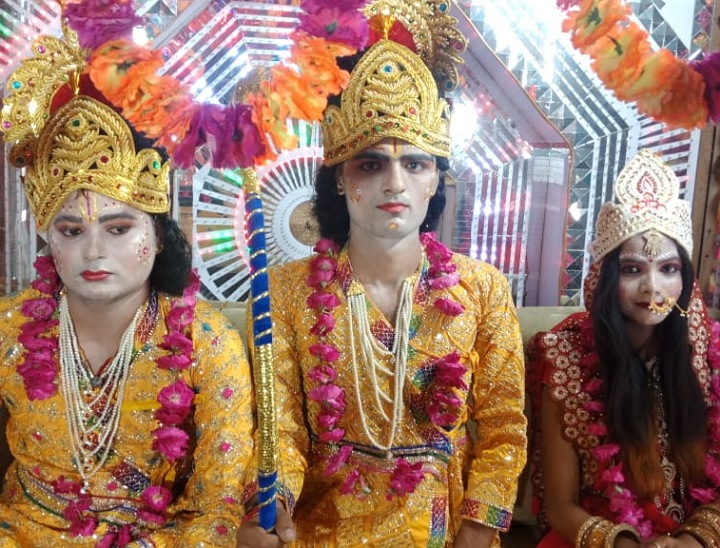 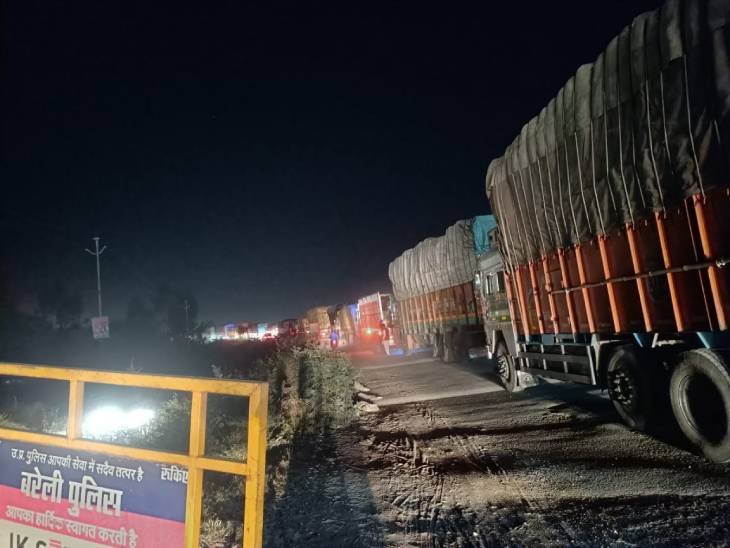 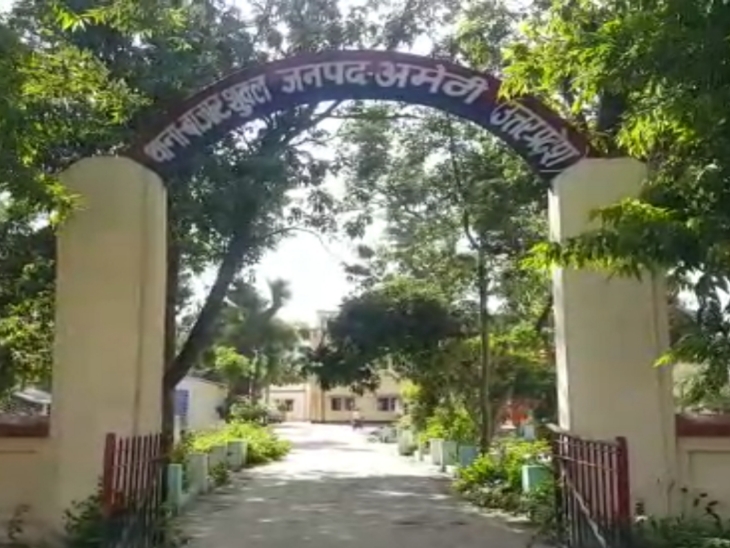