Plastic surgery is often considered an aesthetic operation, hence the expenses are considerable. Let us look at what specialists have to say regarding the cost of various plastic surgeries in India.

Cosmetic surgery, according to Dr Raman Sharma, a Plastic and Cosmetic Surgeon at Sir Ganga Ram Hospital in New Delhi, is divided into many stages. The cost of this operation is determined by the type of surgery you choose. There are several forms of nose surgery, for example. Sometimes only the front half of the nose is operated on, while other times the entire nose is operated on.

Many individuals have breast and butt enlargement implants placed. Implant placement greatly raises the cost. Aside from that, different hospitals charge varying costs. In many regions, the cost of cosmetic surgery for Indians and foreigners would be different.

Let us take a look at some of the most commonly popular plastic surgeries in India.

India has the largest number of liposuction patients. Liposuction typically costs between Rs 60,000 and Rs 2 lakh.

The number of people who have had rhinoplasty surgery is in the thousands. Rhinoplasty comes in a variety of forms, with prices ranging from Rs 60,000 to Rs 1.80 lakh.

Breast augmentation surgery, which enhances the size of the breast, costs between Rs 1 lakh and Rs 1.50 lakh. This price rises to Rs 1.70 lakh when the implants are installed.

A facelift cosmetic surgery would cost between Rs 1.50 lakh and Rs 2 lakh. However, in India, just a few people have this procedure.

Scar revision surgery to erase permanent scars on the body costs between Rs 40,000 and 50,000. 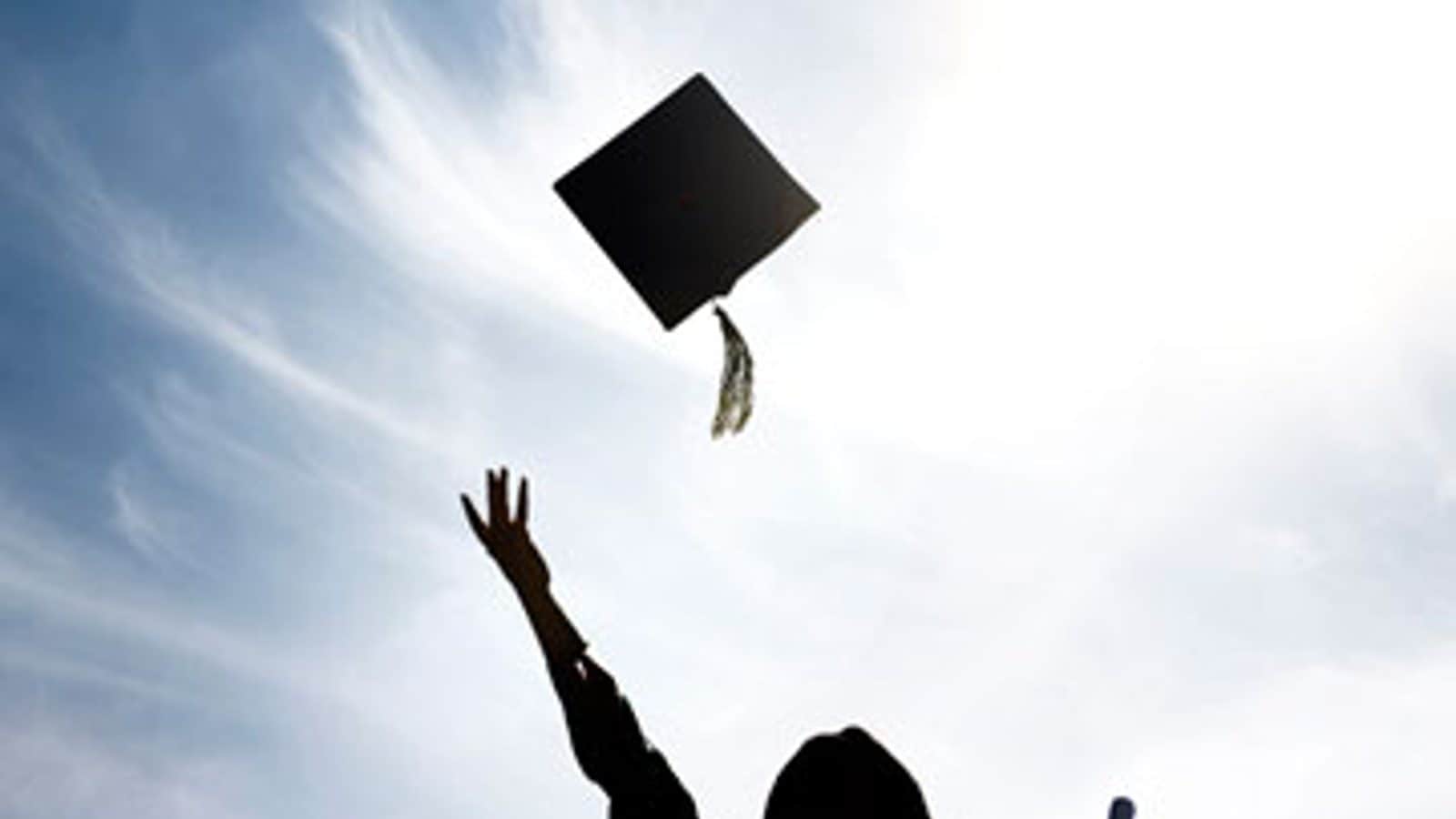 Comprehensive Tips To Prepare Your Child for University 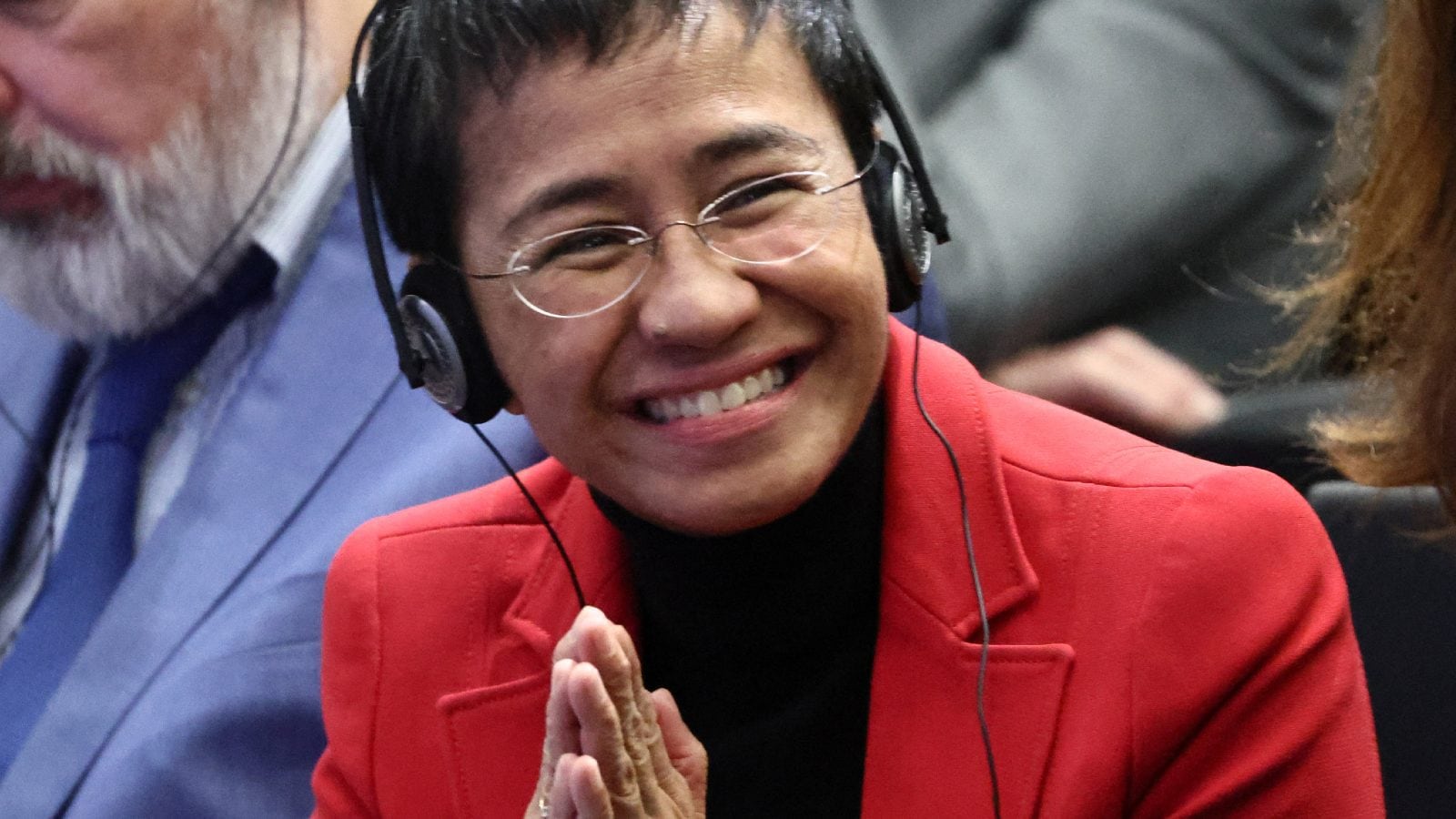 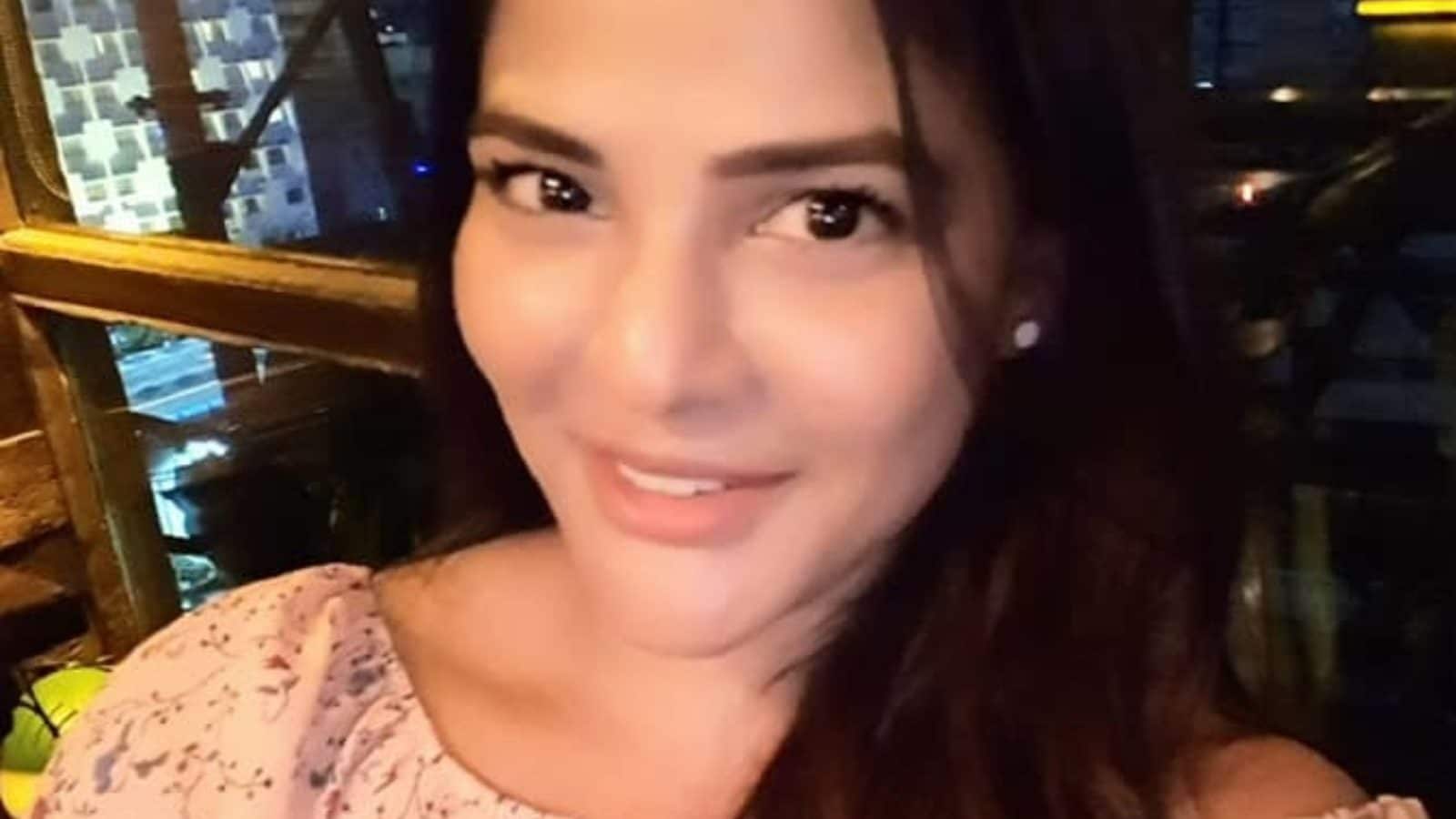 Simple Girl With Starry Dreams: Arpita Mukherjee Had A Picture-Perfect Start. Then She Met Partha Chatterjee