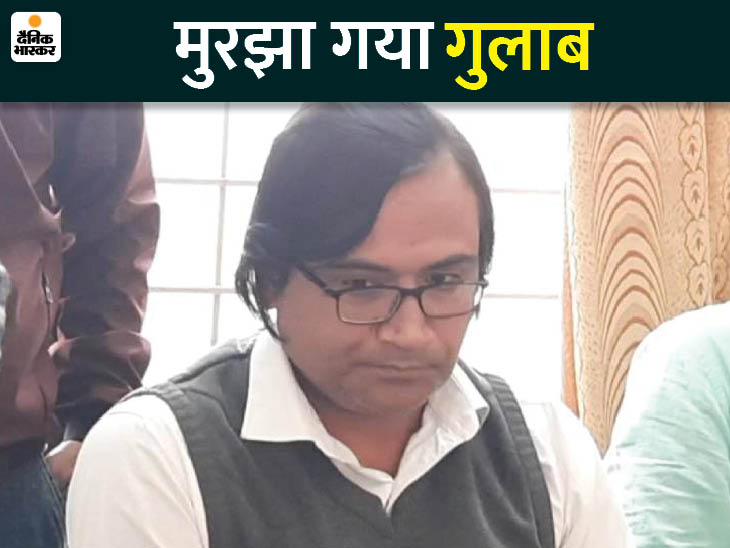 The page3 hours ago

The Lokayukta police caught a doctor of a government hospital in Panna district on Friday afternoon red handed taking a bribe of Rs 4 thousand. Doctor Gulab Tiwari had demanded this bribe in lieu of performing the operation of the patient. The Lokayukta team has caught the doctor taking bribe from his government residence. The doctor had been avoiding the patient Mukesh Kushwaha for a long time. After this, demanded 5 thousand rupees. Mukesh complained to the Sagar Lokayukta team. After this action was taken on Friday afternoon. Lokayukta DSP Rajesh Khede said that complainant Mukesh Kushwaha had complained against Dr. Gulab Tiwari, posted at the district hospital in Panna. Mukesh had alleged that the doctors are demanding a bribe in return for the operation. In the complaint, Mukesh told the Lokayukta that he is suffering from a disease. For which he went to Panna District Hospital for treatment. There the doctor told that he had to undergo an operation and on 20 January he was admitted to the hospital. After this, we kept on avoiding it for seven days. Mukesh told that after this, the doctor demanded 5000 rupees in the name of operation, then Mukesh said that I am a poor man. Where will I give this much money? So the doctor said that it will be reduced a little bit. After this Mukesh came to Sagar and complained to the Lokayukta about the doctor. On Friday, under the plan, Mukesh was sent to the government residence of the doctor with 4 thousand rupees. The Lokayukta team caught the doctor red-handed taking bribe. 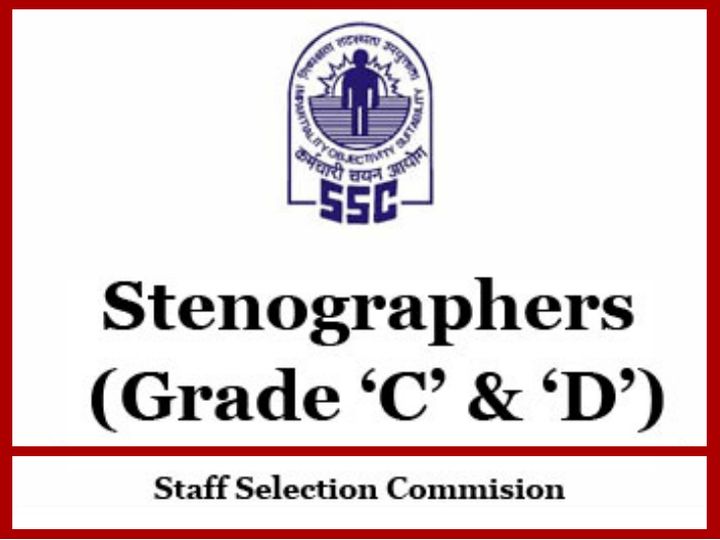 SSC Stenographer 2019: Commission changes in the schedule of Grade C and D exam, now the examination will be on December 22 to 24 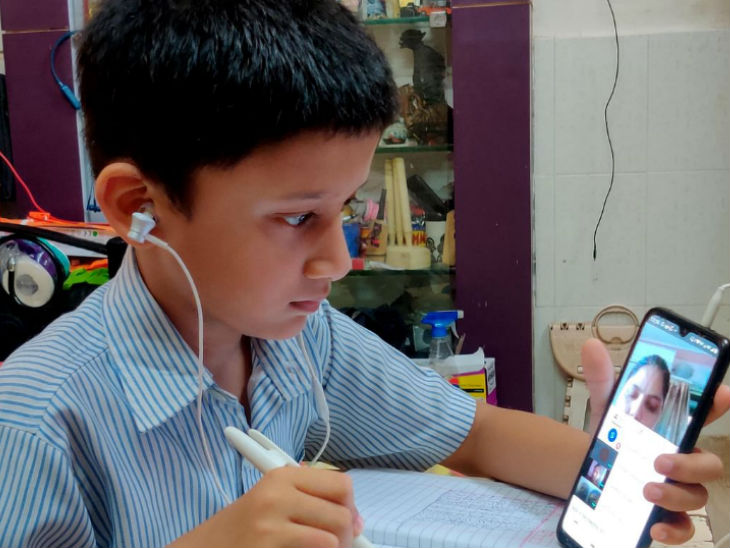 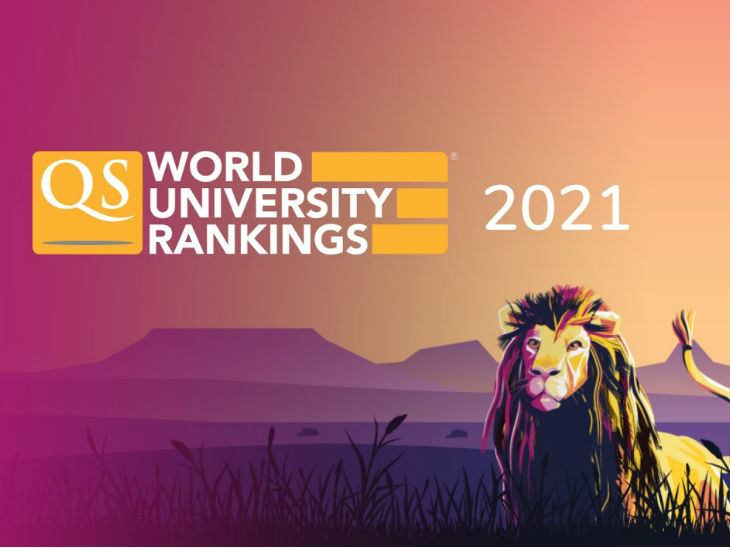