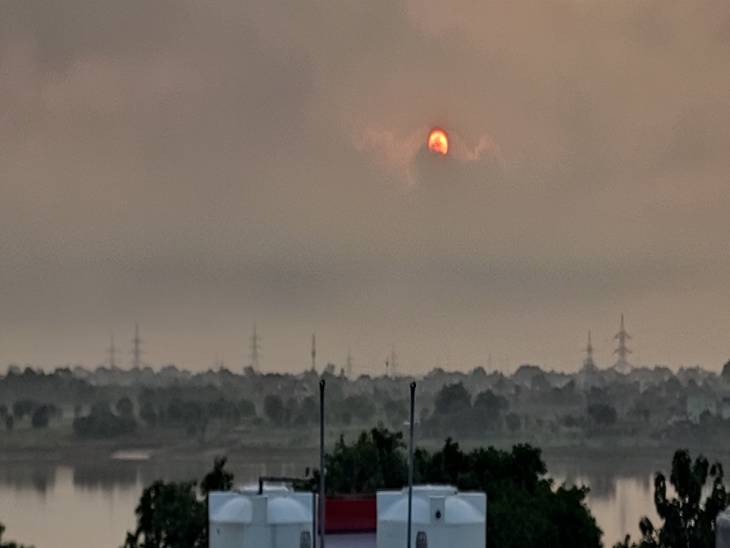 This photo was taken this morning from the banks of the Ganges near Sant Ravidas Ghat in Varanasi.

The weather of Varanasi today is quite clear and normal. By 5:30 in the morning the sun had fully blossomed. Seeing the scorching sun in the morning, it seemed that the heat and humidity of the afternoon was very disturbing. The wind is blowing at a speed of 6 kilometers per hour. The morning temperature was recorded at 27 degree Celsius. The humidity of the air is 99%.

The Meteorological Department has forecast, “Varanasi may receive moderate rains from today till August 16. There is a possibility of heavy rain on August 13 and 14.”

Somewhere the record of lowest rainfall in 30 years should not be made.

If we look at the climatic record released by IMD, this time Varanasi is going to make a record in August. The record for the lowest rainfall in the last 30 years will be made. On an average 359.5 mm of rain was to fall, but it has been 13 days and there is no trace of rain. Even 50 mm of rain is not destined for the residents of Kashi.

BHU meteorologist, Professor Manoj Kumar Srivastava said, “Varanasi is not showing good signs of rain. Monsoon wind and local effects together can cause rain. But, its scope will be limited. That is, it may rain in Lanka-BHU. And let it remain dry in Sigra.

The Ghats of the Ganges began to be seen
According to the report of the Central Water Commission, the water level of Ganga has come down to 63.27 meters till 8 am today. Now the mutual connections of the Ganga Ghats are visible. However, boating in the Ganges is not visible far and wide. The ban on all is still in place. 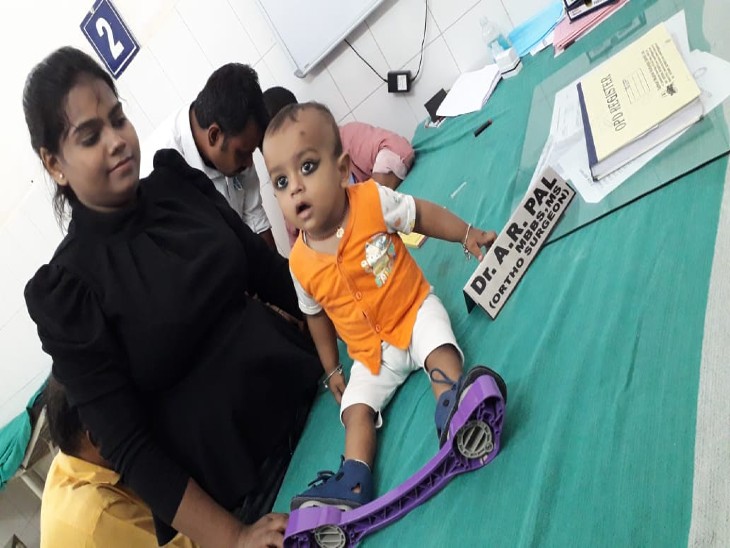 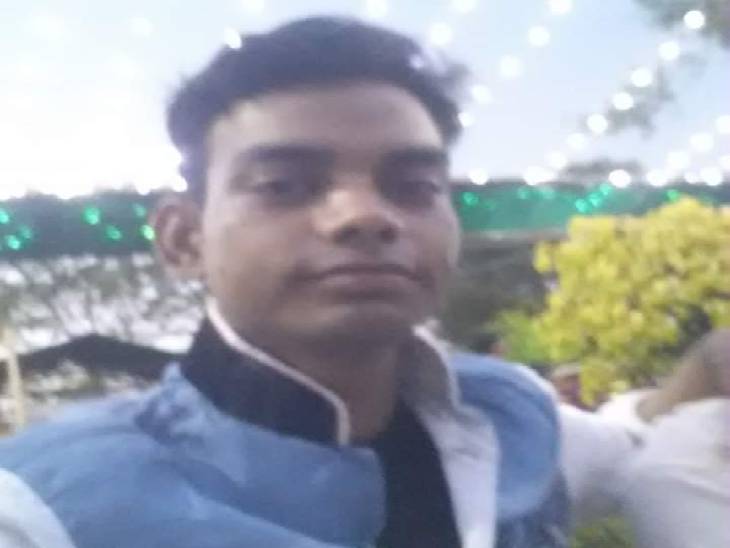 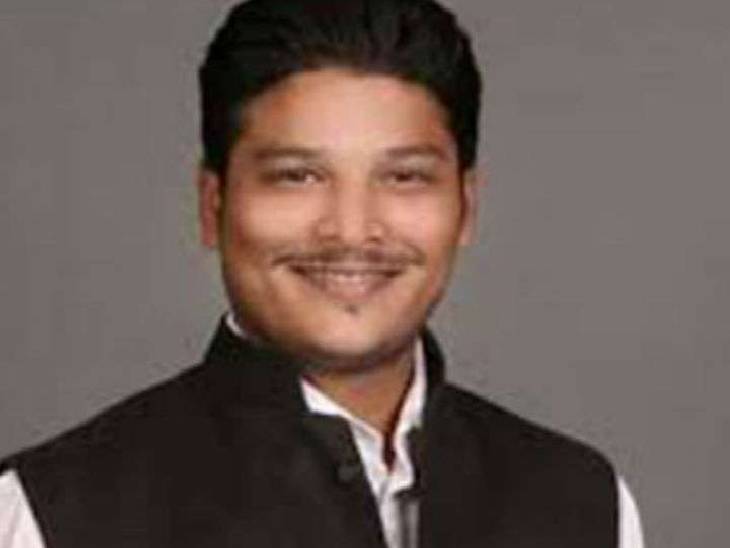