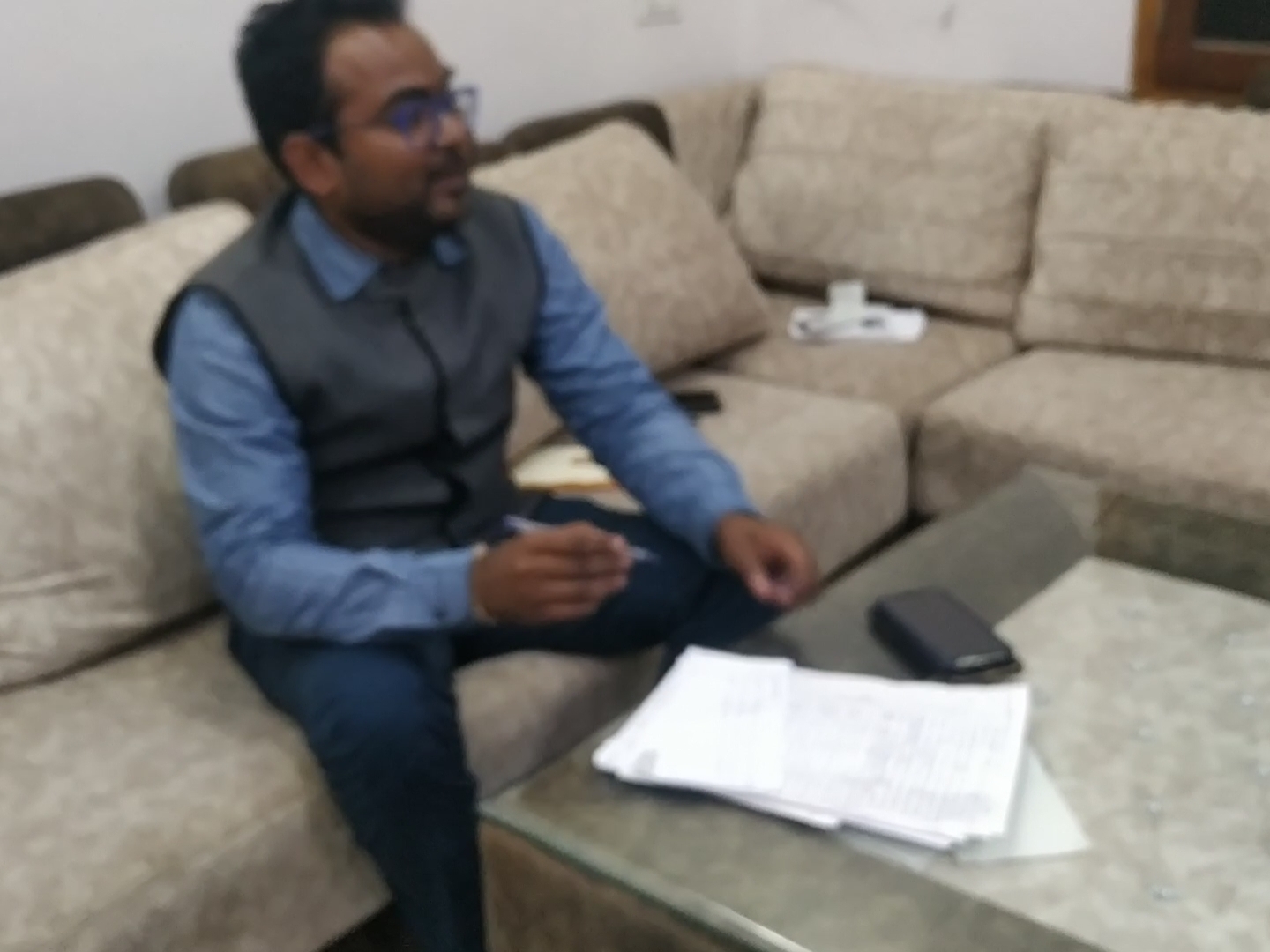 To tie10 minutes ago

Former MLA Brajesh Prajapati says that there are some objectionable lines in Ramcharitmanas. Those who should be removed by the government or Ramcharitmanas should be banned. He said that caste discrimination is visible in Ramcharitmanas. Tribals, Dalits, backward communities and women are hurt by some cattle. With this statement, the former SP MLA has shared on his social media highlighting a couplet of Ramcharitmanas. In its caption, he wrote, ‘We are also opposed to this.’

Brajesh has been an MLA from BJP 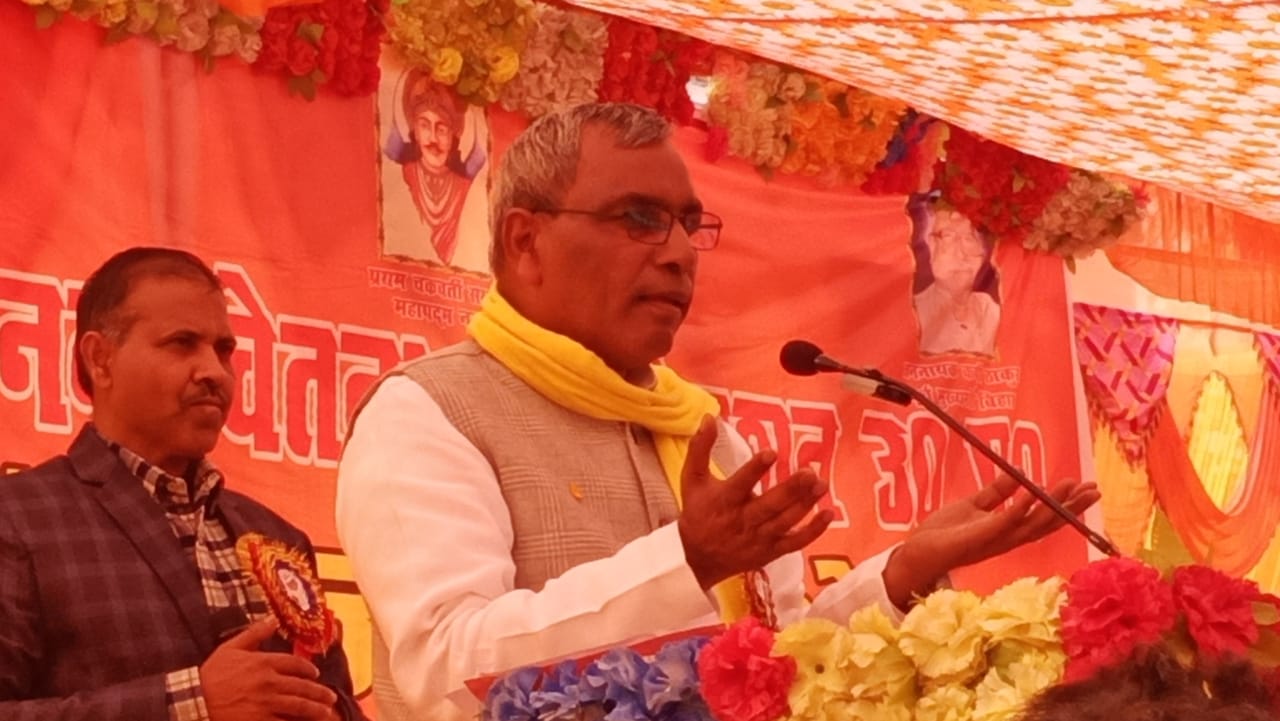 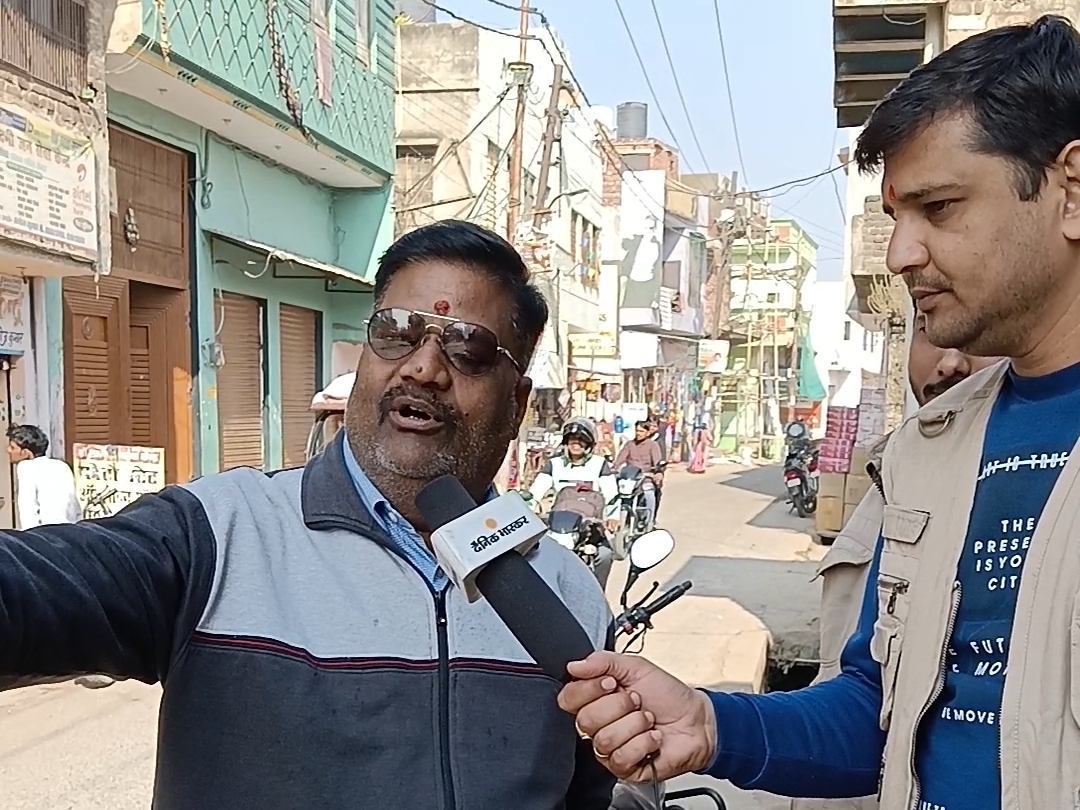 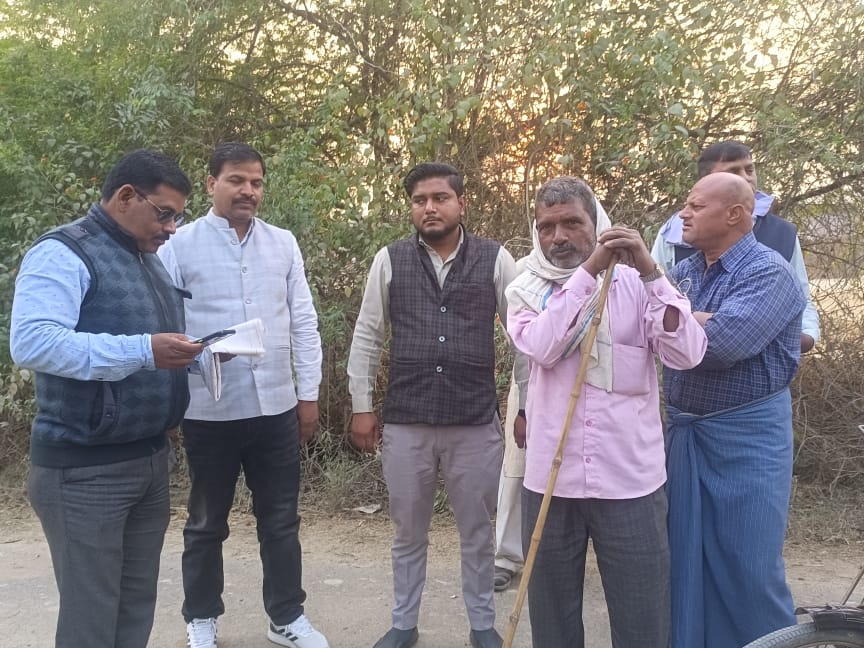