British health officials say the monkeypox outbreak across the country shows signs of slowing but that it’s still too soon to know if the decline will be maintained.

In a statement on Monday, the Health Security Agency said authorities are reporting about 29 new monkeypox infections every day, compared to about 52 cases a day during the last week in June. In July, officials estimated the outbreak was doubling in size about every two weeks. To date, the U.K. has recorded more than 3,000 cases of monkeypox, with more than 70% of cases in London.

The agency also said more than 27,000 people were immunized with a vaccine designed against smallpox, a related disease.

These thousands of vaccines, administered by the (National Health Service)to those at highest risk of exposure, should have a significant impact on the transmission of the virus, the agency said. It said the vast majority of cases were in men who are gay, bisexual or have sex with other men and that vaccines were being prioritized for them and for their closest contacts and health workers.

Last month, Britain downgraded its assessment of the monkeypox outbreak after seeing no signs of sustained monkeypox transmission beyond the sexual networks of men who have sex with men; 99% of infections in the U.K. are in men.

British authorities said they bought 150,000 doses of vaccine made by Bavarian Nordic, the world’s only supplier. The first 50,000 doses have already been rolled out or will be shared soon with clinics across the country and the next 100,000 vaccines are expected to be delivered in September.

Monkeypox spreads when people have close, physical contact with an infected persons lesions, their clothing or bedsheets. Most people recover without needing treatment, but the lesions can be extremely painful and more severe cases can result in complications including brain inflammation and death.

Globally, there have been more than 31,000 cases of monkeypox reported in nearly 90 countries. Last month, the World Health Organization declared the outbreak to be a global emergency and American officials have classified their epidemic as a national emergency.

Outside of Africa, 98% of cases are in men who have sex with men. With only a limited global supply of vaccines, authorities are racing to stop monkeypox before it becomes entrenched as a new disease. 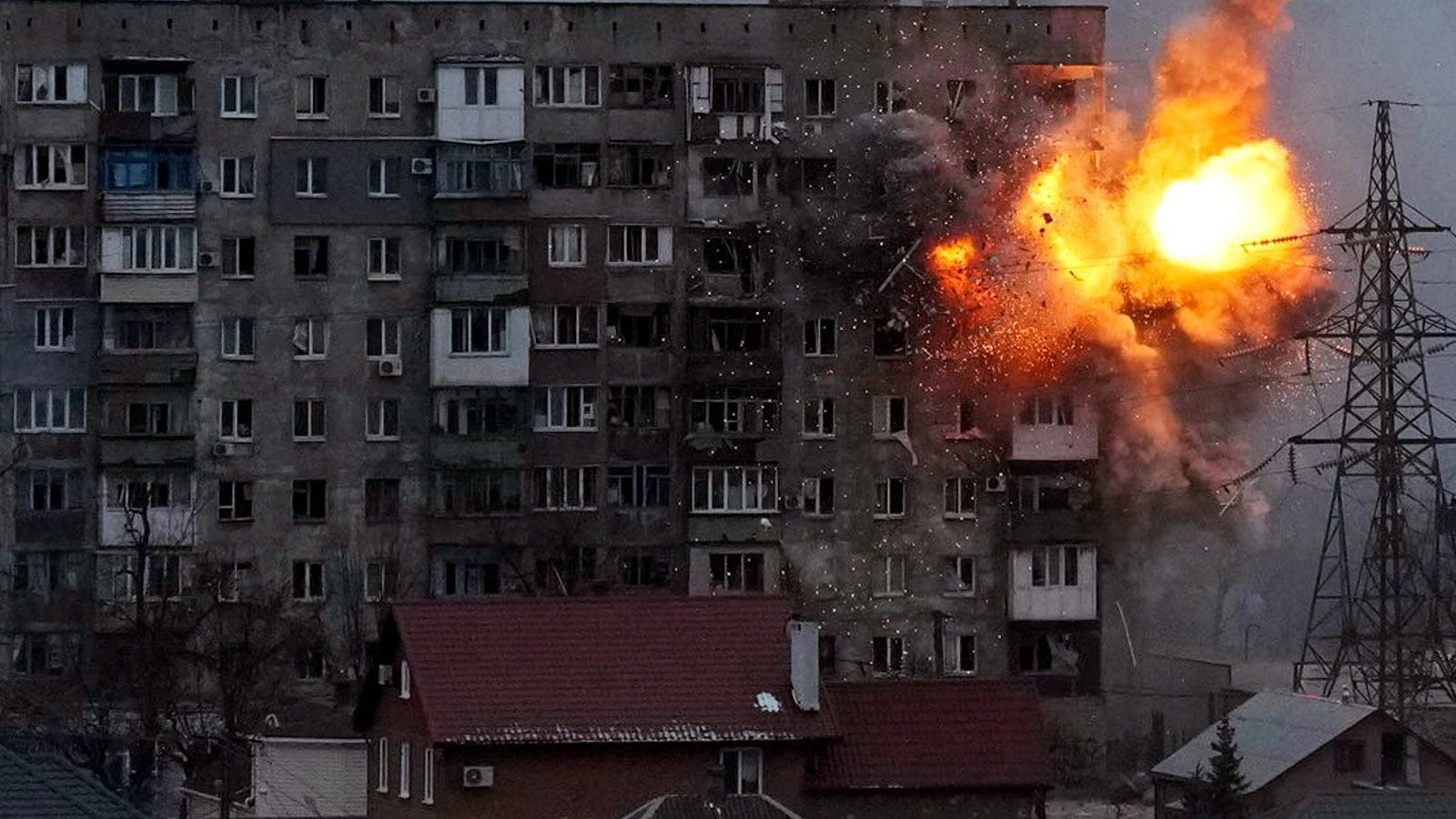 Ukraine Searches for Its Dead at Russian Occupation Burial Site 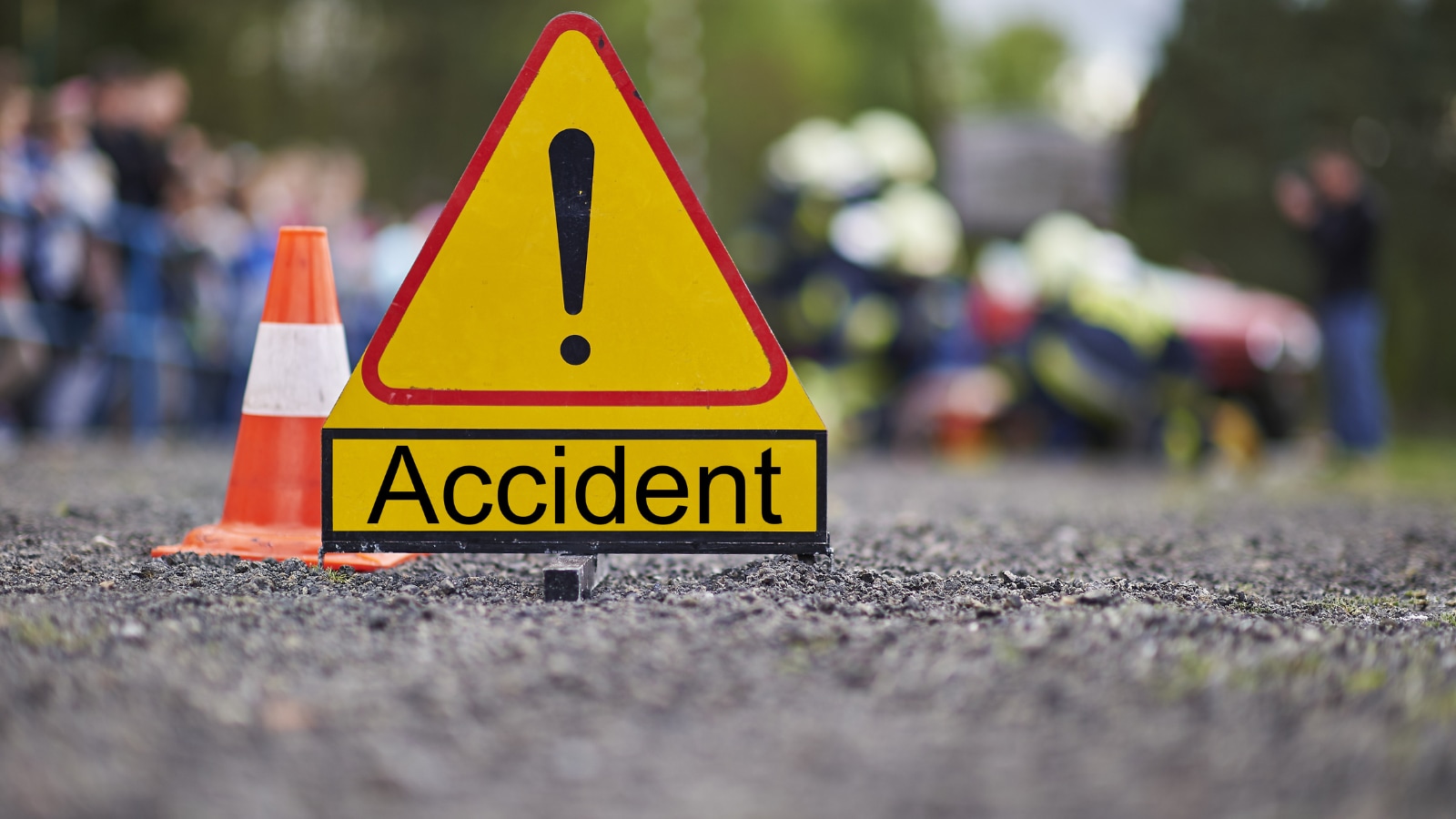 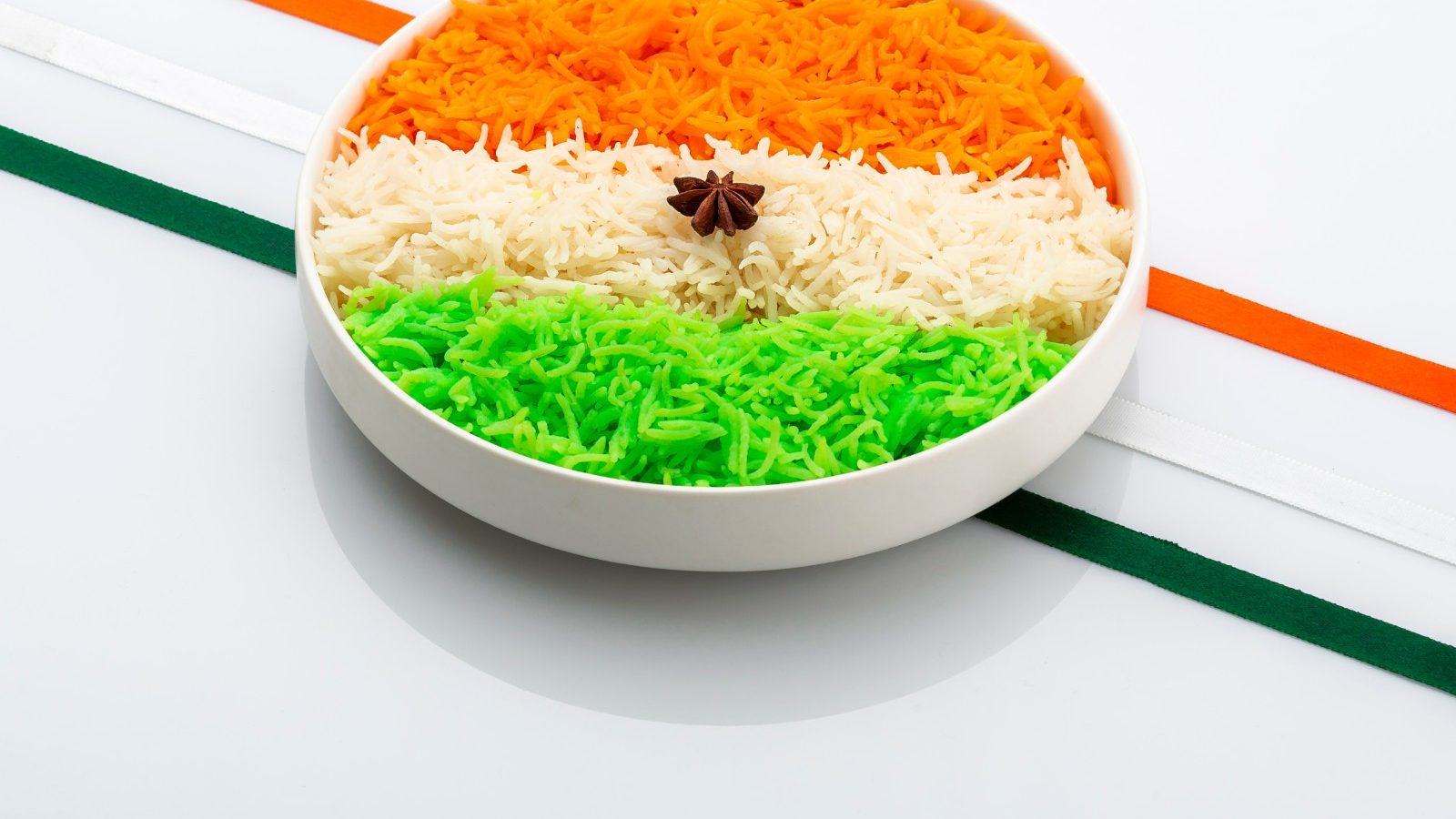 Independence Day 2022: Dishes from Around the Country You Must Try