The fifth Test match of the Ashes series is being played between Australia and England in Hobart. Kangaroos’ first innings was reduced to 303 runs. During this innings, a funny incident was seen in the 63rd over. Veteran England bowler Stuart Broad was bowling the over and batting in front of Australian player Mitchell Starc. Broad starts his run up and is about to reach the stumps when he suddenly stops in the middle. The reason for this was the rover camera visible behind Stark.

Actually, a camera remains in the air during the match, which covers the entire game in 360 degree view. Broad was troubled by this camera suddenly coming behind the batsman and his anger erupted. He shouted loudly – ‘Stop rotating the robot’. Broad took 3 for 59 during AUS’s first innings in Tests.

Kohli also showed similar anger in Cape Town Test
In the last hours of the match on the third day of the Cape Town Test, there was a lot of ruckus between South Africa, the Indian team and the umpire. The controversy started with the decision of DRS, which escalated so much that Team India captain Virat Kohli went to the stump mic and uttered sharp words in anger. Click to read full news…

Stuart Broad after taking the wicket of Marnus Labuschagne.

Australia’s condition worsens in the second innings
At the end of the third day’s play, Australia’s score is 37 runs for the loss of 3 wickets. Steve Smith is batting on the score of 17 and Scott Boland 3. After the first innings, in the second innings too, David Warner returned to the pavilion after getting out for zero. Usman Khawaja got out for 11 runs and Marnus Labuschagne scored 5 runs. AUS’s lead has become 152 runs.

Head scored a century
Travis Head scored 101 runs in 113 balls in the first innings for Australia. Head could not play the fourth Test earlier due to being Kovid positive. Apart from him, Cameron Green contributed 74 runs and Marnus Labuschagne contributed 44 runs. Apart from Broad’s 3 wickets, Mark Wood also managed to take 3 wickets.

England bundled out for 188 runs
In response to Australia’s 303 runs, England were bundled out for 188 in the first innings. Not a single player of the team could touch the 50-run mark. All-rounder Chris Woakes was the top scorer with 36 runs. At the same time, captain Joe Root scored 34 runs. Sam Billings, making his Test debut, scored 29 and David Malan made 25. For Australia, captain Pat Cummins took 4 and Mitchell Starc took 3 wickets. Australia was successful in taking a 115-run lead in the first innings. 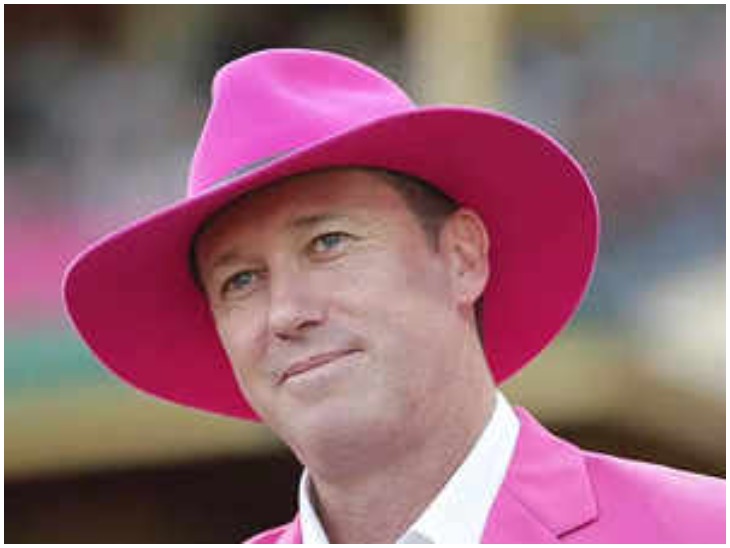 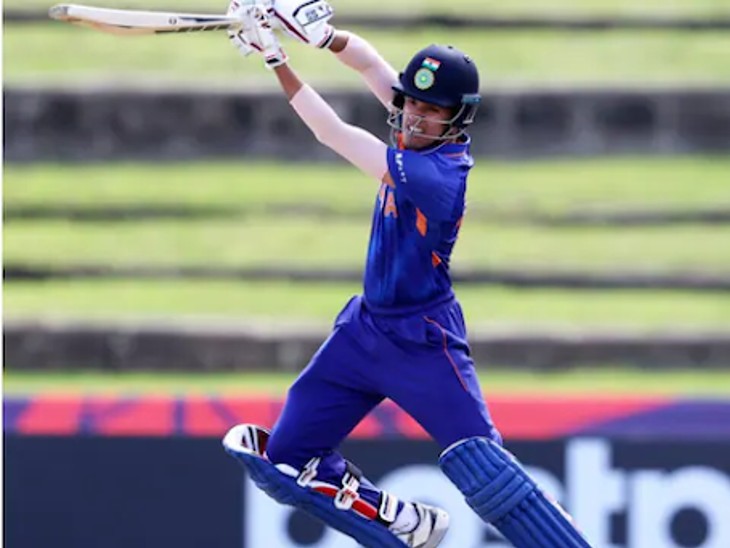