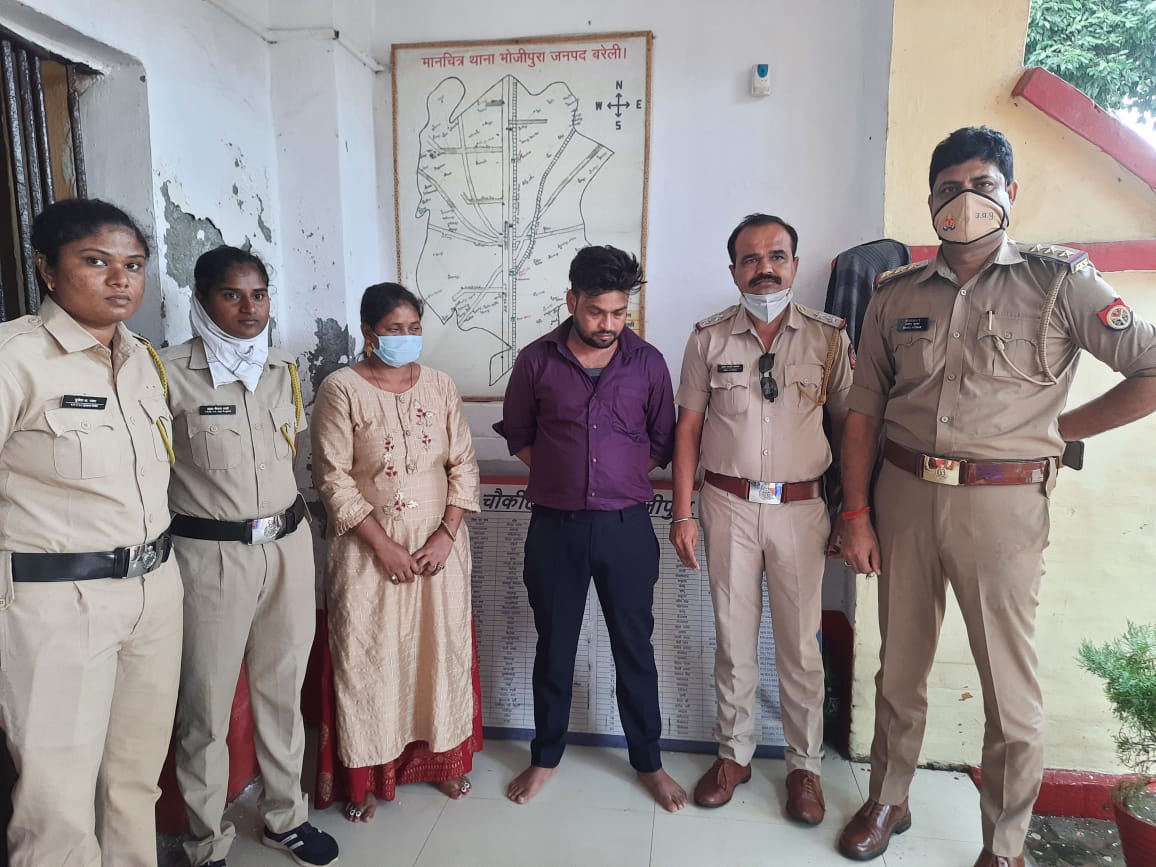 Siblings living in Bareilly, Uttar Pradesh used to cheat people by opening a fake data entry company in Maharashtra. They duped people of crores of rupees. In the case, Maharashtra Police arrested both of them with the help of local police. Police is now engaged in interrogation of both. This whole matter is related to Padri village of Bhojipura.

Both the accused are residents of Izzatnagar police station.
Actually, brother sister Anil Gangwar is from Padri village and Preeti Gangwar is a resident of Basant Bihar of Izzatnagar. Both of them operated a fake company living in the Buldana police station area of ​​Maharashtra. They used to misappropriate crores of rupees from companies on the pretext of data entry of companies.

A company was cheated of more than twenty seven lakhs
Both the accused crossed the limit when they had cheated one crore twenty seven lakh fifty seven thousand of a company in Maharashtra. When the company came to know that it had been fraudulent. So the owner of the company had filed a fraud report against both the siblings in Mehkar police station of Buldana.

Police handed over half a dozen debit cards to both
On Wednesday, when Maharashtra Police reached Bareilly on the information, Bhojipura SHO Manoj Kumar arrested Anil Gangwar from his house in Padri Khalsa and Anil’s sister Preeti from her residence in Basant Bihar in Izzatnagar under the direction of SSP. . The police also recovered half a dozen credit cards, four PAN cards, Aadhar cards, including cash from both of them. 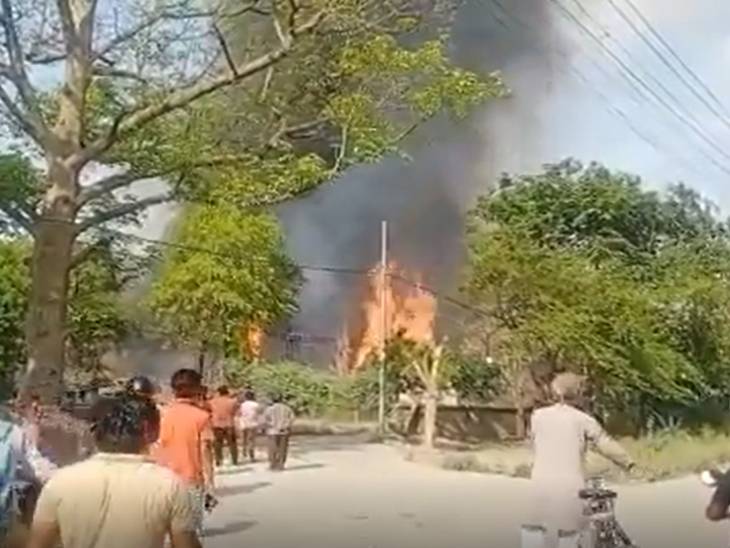 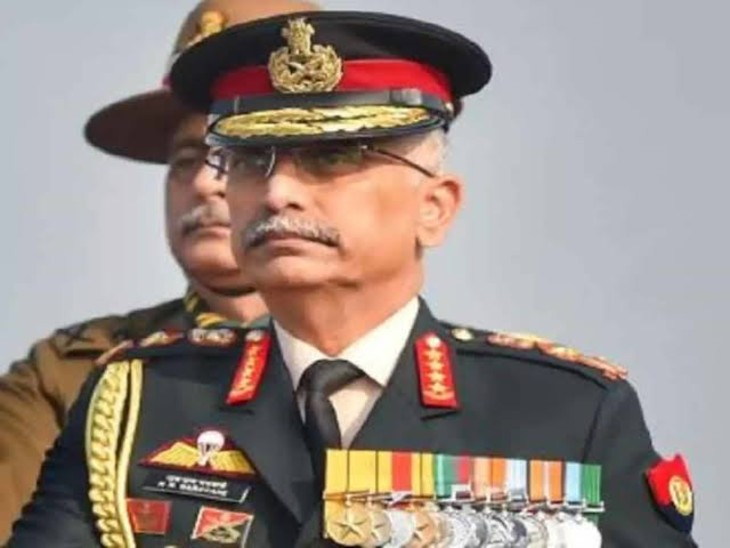 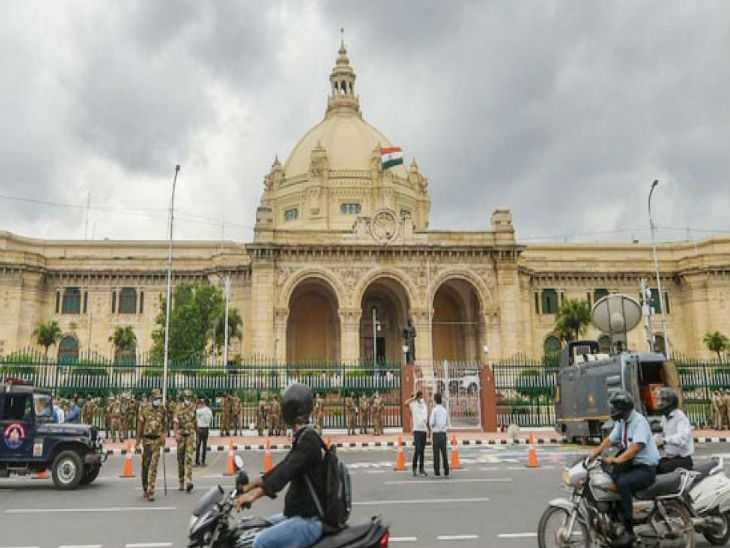