A day after a man was shot dead in Ballia even as police and district officials looked on, the brother of the main accused, who is linked to the BJP, was arrested. The local BJP MLA meanwhile defended the murder as an act of “self-defence” and accused the administration of “one-sided” action.

The police also face allegations of letting the accused flee from the spot after he fired the fatal shots.

The victim was shot dead after a dispute broke out between two groups during a village meeting over the selection process of a government ration shop in Ballia on Thursday.

Tej Pratap Pal, the brother of the deceased Jai Prakash, alleged that immediately after the firing in Durjanpur village, the police caught the accused Dhirendra Pratap Singh but then let him escape.

“When he was fleeing after firing, the administration caught him from behind but took him to a nearby embankment and allowed him to escape,” Mr. Tej Pratap told reporters.

Bairia MLA Surendra Singh admitted that the accused was an associate of his and also that he supported the BJP during both the Lok Sabha and Vidhan Sabha elections as a karyakarta.

“How can I say he is not my associate? The truth is he was an associate of the BJP, too. But since the firing incident is unfortunate, we can’t call it good,” he said.

Mr. Singh said though he condemned the firing incident, he was also against the “one-sided” action by the administration and media coverage. The supporters of the deceased person has initiated the violence and used lathis and rods, injuring six men and two women on the side of Dhirendra Pratap Singh, he claimed.

“If Dhirendra Singh had not fired in self-defence, dozens of his relatives would have been killed,” the MLA claimed, demanding action also against the victim’s supporters.

The brother of the deceased also accused the police of shielding the accused during the incident and instead hitting the people on the victim side.

‘None will be spared’

Braj Bhushan, ADG Varanasi, said Devendra Pratap Singh, the brother of Dhirendra Pratap, was arrested while 10 teams had been formed to nab the other accused. The FIR names eight accused persons while others are unidentified. “None of the accused will be spared,” he said, adding that all the police personnel posted on the spot have been suspended. 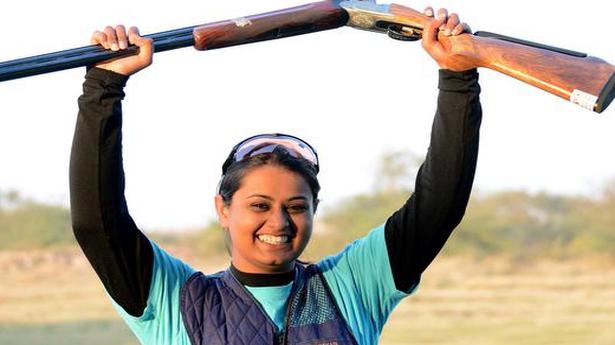 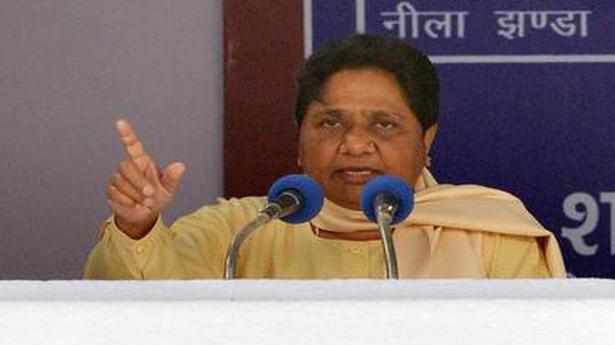