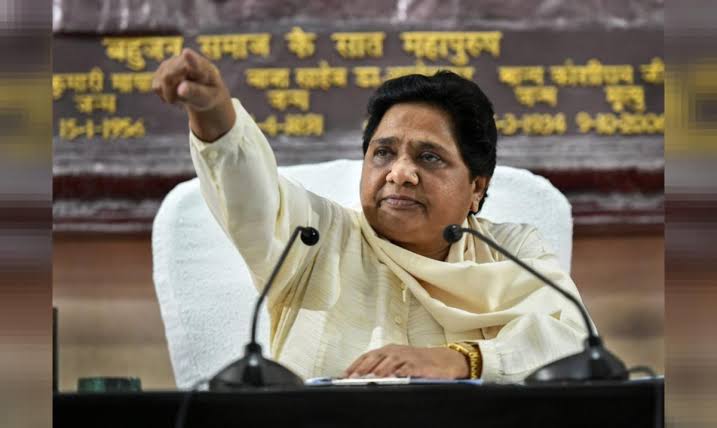 How appropriate is Governor Anandiben Patel’s address to give all kinds of clean chit to the government in the session of the 18th Legislative Assembly in the joint beginning session. It is not proper to raise the slogan “Go back Governor” in the House as the Governor had to read only what the government gave him to read. BSP chief Mayawati said that the UP government should not reduce the free ration system in the recent past to verify the ration cards or it is the advice of the BSP.

Mayawati said on the second day of the 18th Assembly session that the government was given a clean chit in every way in the Governor’s address. But public interest and development today’s huge government claims are only due to caution and usefulness. When it matches even a little bit with the ground reality, it is visible to the public. The situation is not very good in the name of governance, due to which the common people have not been benefited.

Mayawati said that due to inflation, poverty, unemployment, anarchy, casteism, communalism, corruption, hooliganism and mafiagiri, the people are suffering from law and order. That is why the government will now have to show the wider public interest by doing the right thing for public welfare and development. By the way, special attention should be paid to Raj Bhavan that the UP government should take the right decision in the matter of general public interest on priority basis. 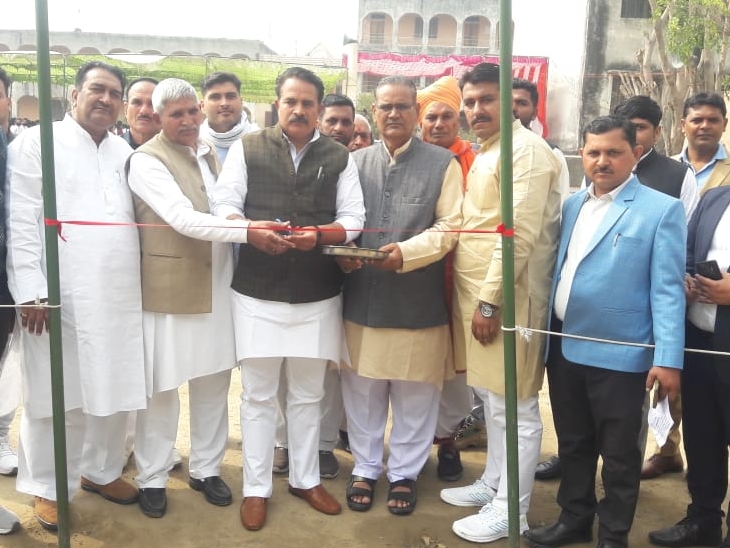 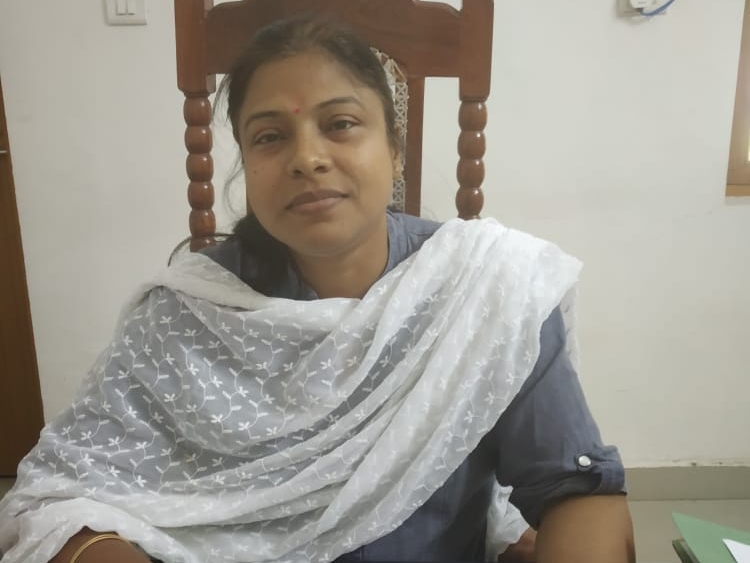 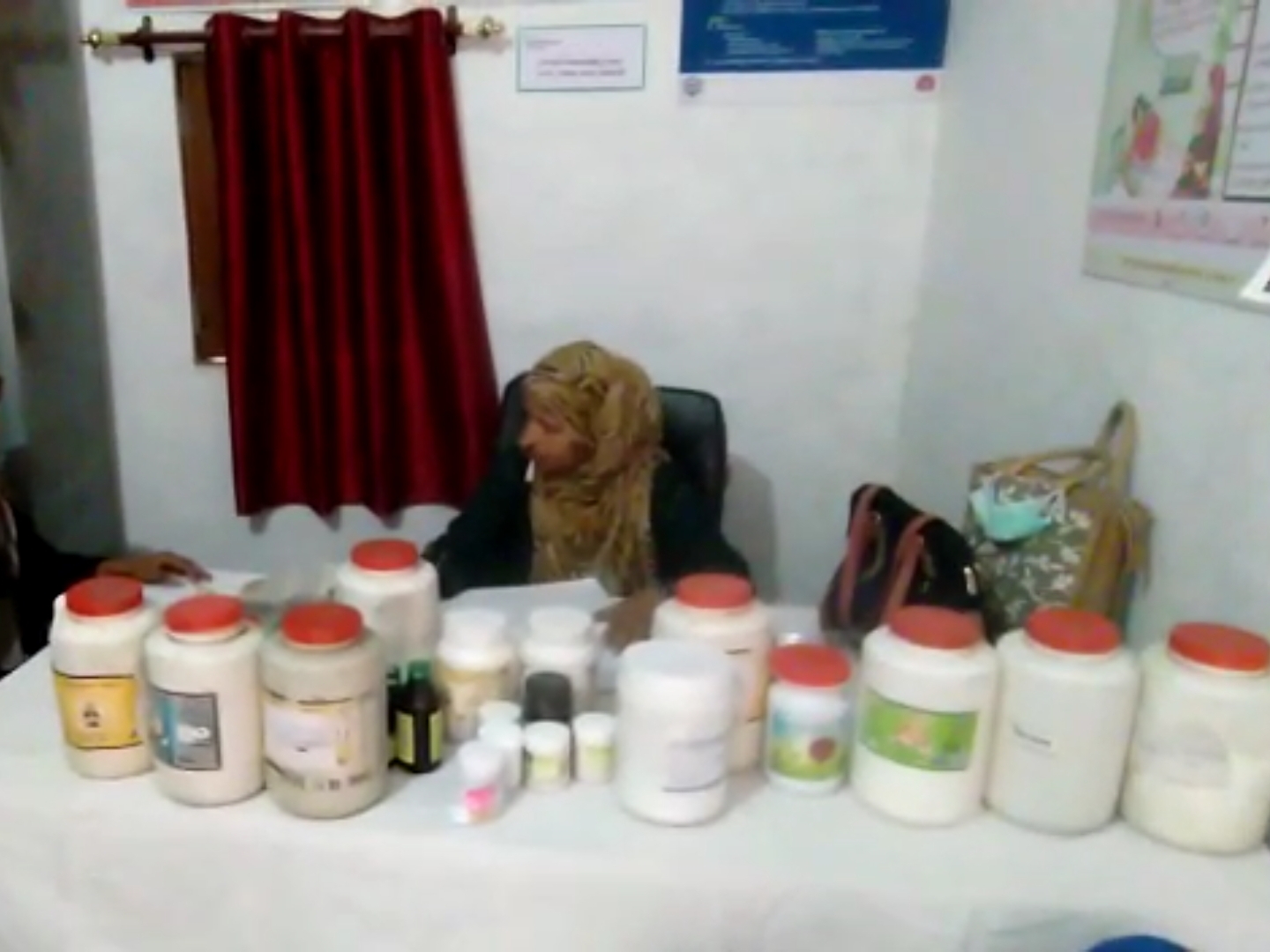